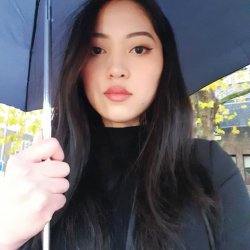 I learnt that I have a lot of drive and determination in me. When I was trying to apply to this role, having never worked in the games industry, I naturally doubted myself. But I worked hard and was really driven, which has led to a lot of successes for me.

During my Professional Training year, I worked as an Intern Producer at EA Games, which is a video game company based in California, with a game development studio known as Criterion Games based in Guildford. I was given many responsibilities from the start. What I appreciated the most was that I was not treated like an intern at all and got to work with the entire production team. I ended up managing my own team of game development experts, which was incredible, and I would have never imagined an intern role would involve that.

When I first started, I didn’t have an understanding of the games industry, the software they use, or the methodology and now I feel very comfortable with all these aspects. I also built my people management and leadership skills during my time. These skills are key because you have to work with so many individuals and teams across the board, such as animation, visual effects, technical artists, programmers, game designers etc. These are such broad disciplines, which means you must be able to connect to the different types of people to work with them effectively.

Every year there is an event called Gamescom, which is the largest gaming event in the world. I was responsible for the Need for Speed Heat game demo that was going to be showcased to the public and I was the only person that could do this at the time. It was a great challenge, but definitely worth it because I earned a game credit (like a film credit) on the latest Need for Speed game, which I’m really proud of.

I learnt that I have a lot of drive and determination in me. When I was trying to apply to this role, having never worked in the games industry, I naturally doubted myself. But I worked hard and was really driven, which has led to a lot of successes for me. I got voted Rookie of the Year at an awards event at EA, which gave me so much confidence.

After graduating, I definitely want to be a game producer and it’s funny because I had no idea I wanted to do that before my placement. EA gave me so many opportunities and put so much trust in me and that meant a lot to me – it was the best internship of my life.

I have immensely changed, and I wouldn’t have been able to get into the gaming industry as easily without this placement. Having a year’s experience in a company as prominent as EA is a phenomenal opportunity.

I would encourage students to think outside the box of what you think you can do. I would have never thought I could be a games producer until I went on to Surrey Pathfinder and looked at all the possibilities available – it’s a fantastic website.

Find out more about our media and communications BSc (Hons) course. 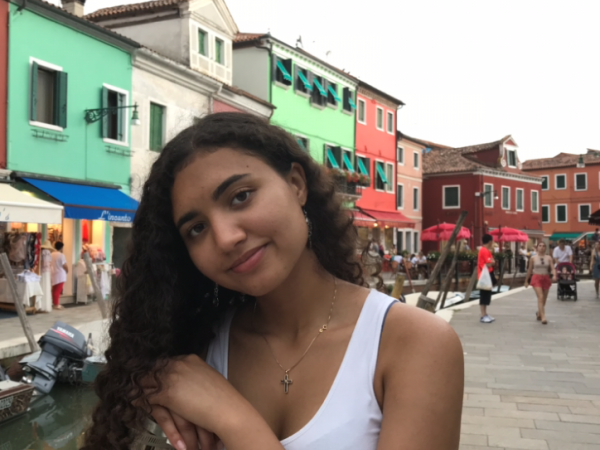 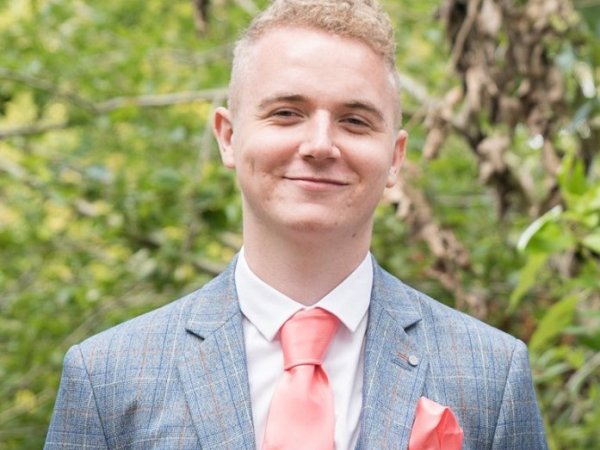 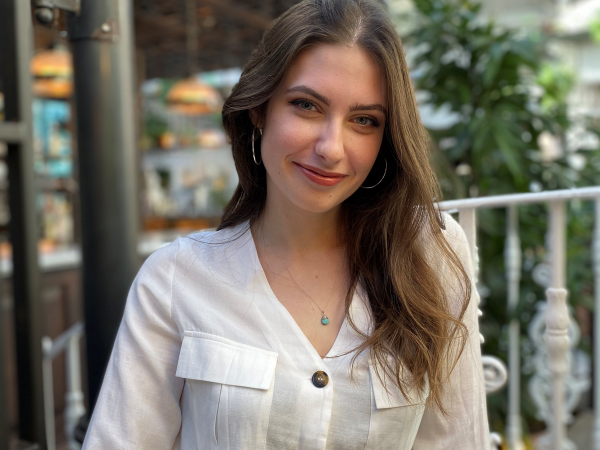