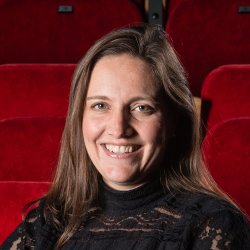 Laura Cull Ó Maoilearca is Head of the Department of Theatre & Dance and Senior Lecturer in Theatre Studies. 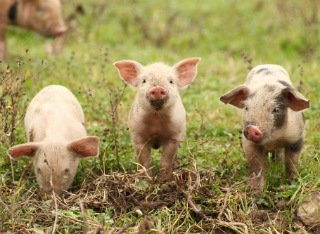 AHRC award to fund research into equality between humans and animals 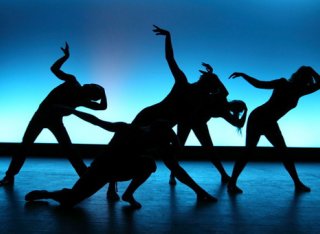