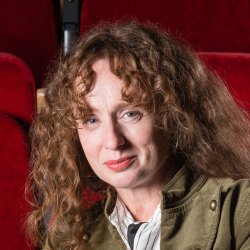 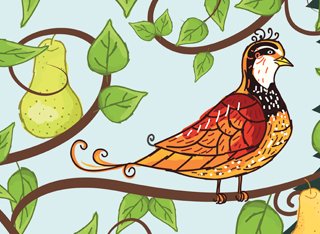 Bessell JE, Crowley Smith P (2015)Night Horses, In: Arrêt sur scène / Scene Focus(4) IRCL
This issue investigates night scenes in the performing arts in France and England from the sixteenth to the eighteenth centuries. The articles and performances gathered in this issue were originally presented at a conference-festival organised by the Institute for Research on the Renaissance, the Neo-Classical Age and the Enlightenment (IRCL) in Montpellier from 18 to 20 June 2014, in partnership with the Montpellier festival Le Printemps des comédiens, la Chapelle Gély, Montpellier's National School of Acting (ENSAD) and the Guilford School of Acting.