Archival Directing:  Stewart is a leading archivist of British Musical Theatre: Directing and Choreographing Love On The Dole, Popkiss and Noël Coward’s Sail Away (his restored version is published by Warner/Chappell Music), A Girl Called Jo (for which he revised the script), Follow That Girl, Zip Goes A Million, Vanity Fair, The Amazons (which he also restored), Grab Me A Gondola, Gay's the Word, Free As Air and Ann Veronica.

Recordings:  Original Cast CDs have been recorded of many of Stewart's productions: Bumblescratch, Love Birds and A Spoonful of Sherman (Sim G Records), Free As Air, Gay's The Word and Over My Shoulder (JAY Records), Vanity Fair and Zip Goes Million (Bayview records) and he co‑produced the CD of The Amazons which was nominated for a Grammy Award (Must Close Saturday Records)

Lecturing and Writing:  Stewart has lectured on the history, direction and choreography of musical theatre, is archivist for British Musical Theatre writers David Heneker, Julian Slade and George Posford, is an Honorary member of the Noël Coward Society.

He has written editorial for four volumes of music books entitled Legendary Ladies of Broadway (International Music Publishers/Warner Bros. Publications, 2005) and is a contributing author to The Oxford Handbook of The British Musical (Oxford University Press, 2016) writing a chapter on Ivor Novello and British Operetta. 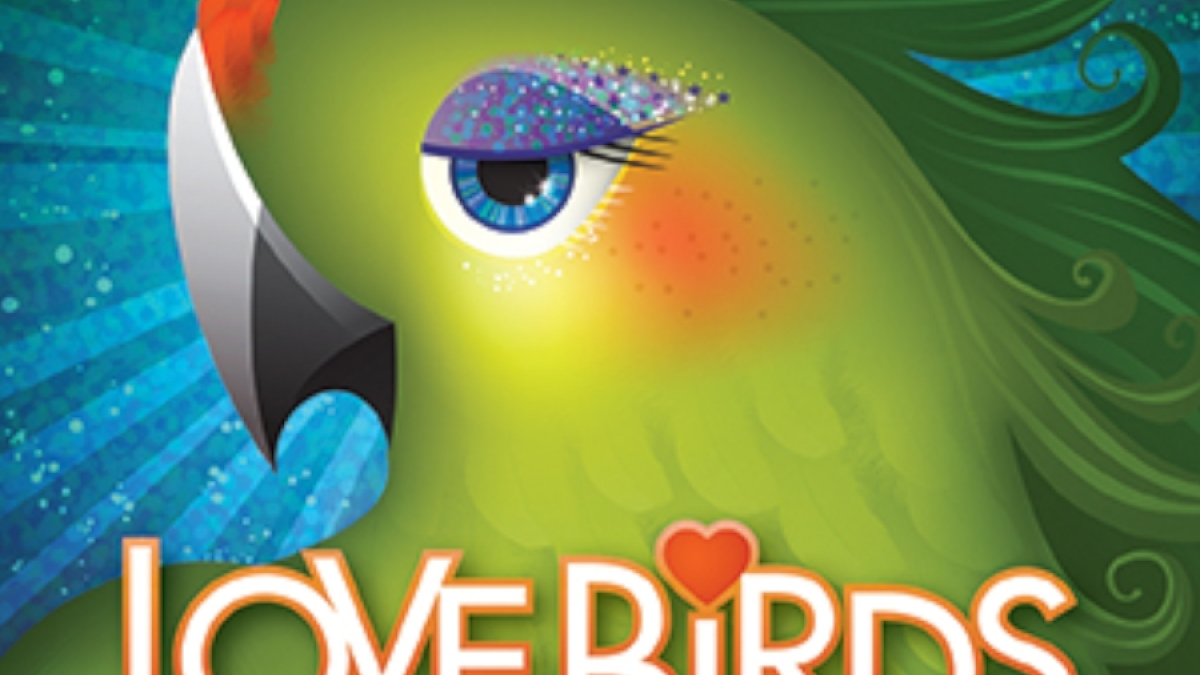 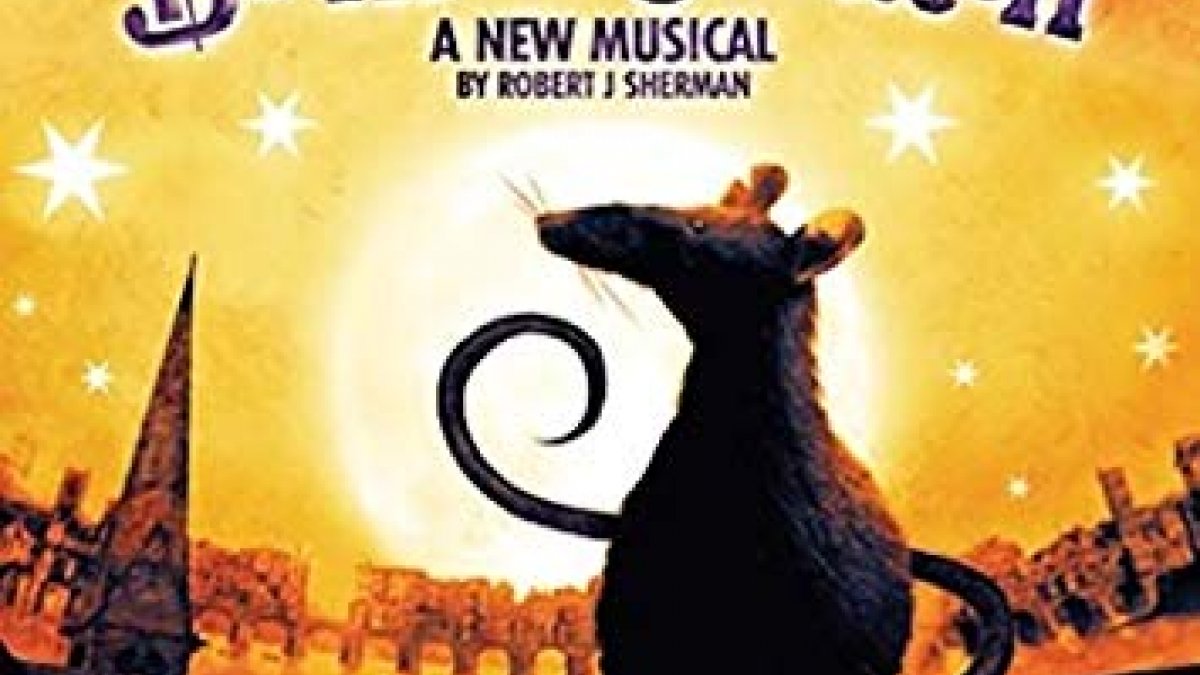 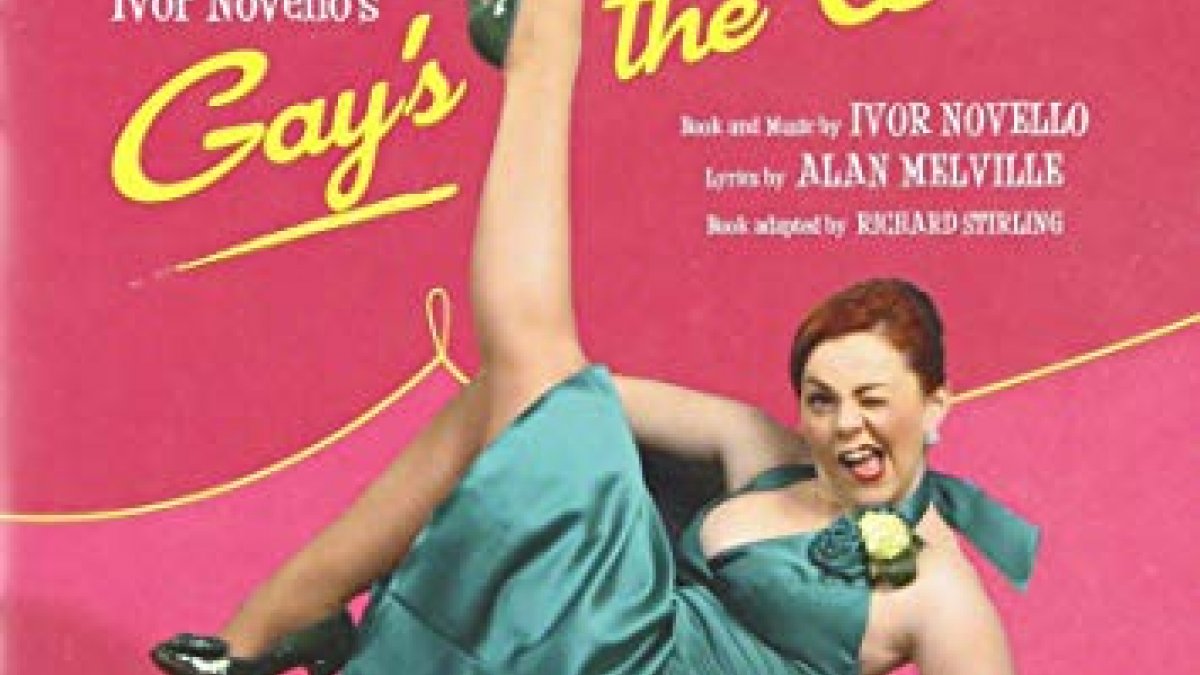 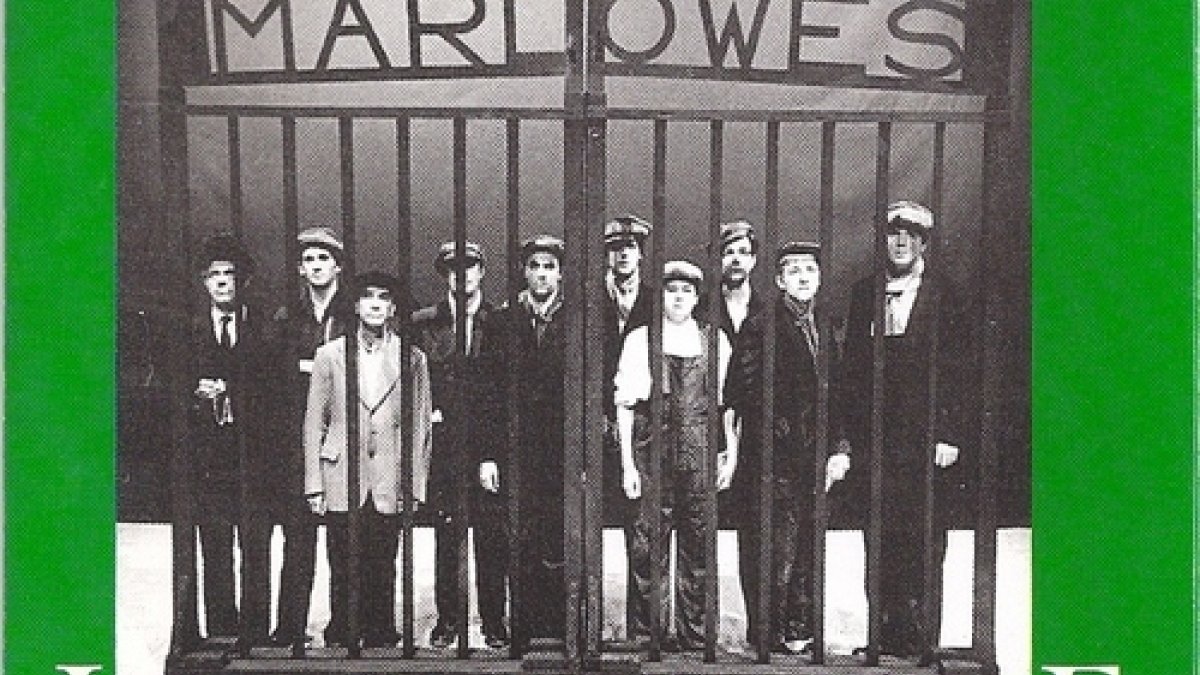 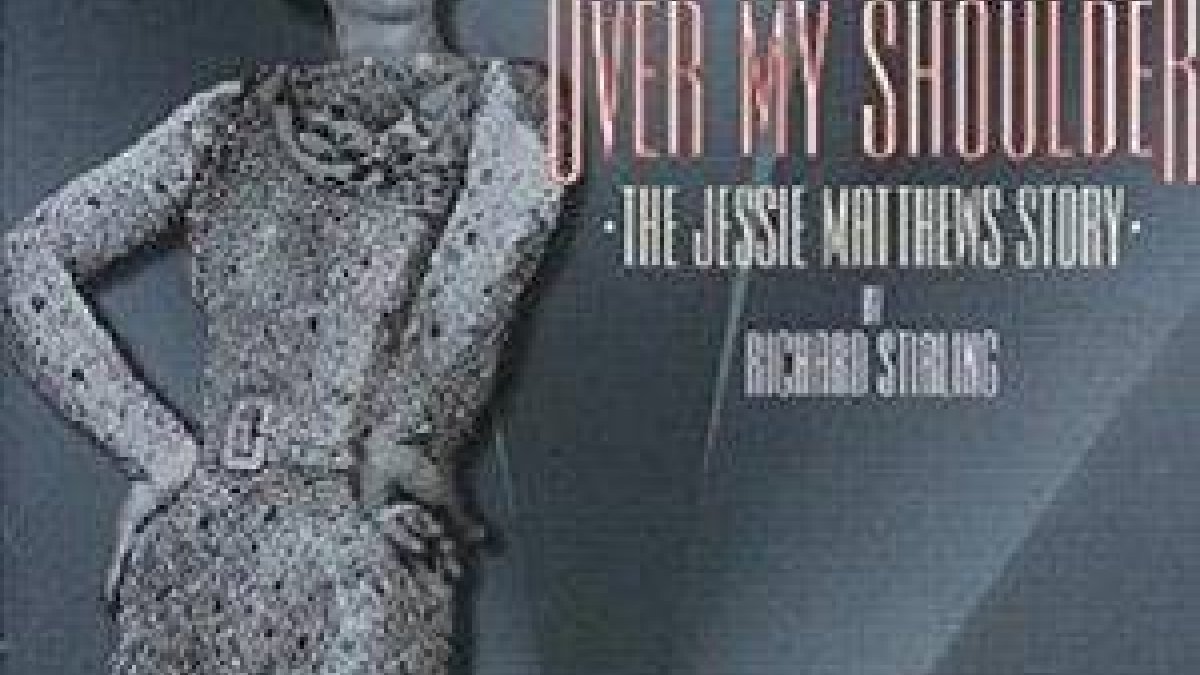 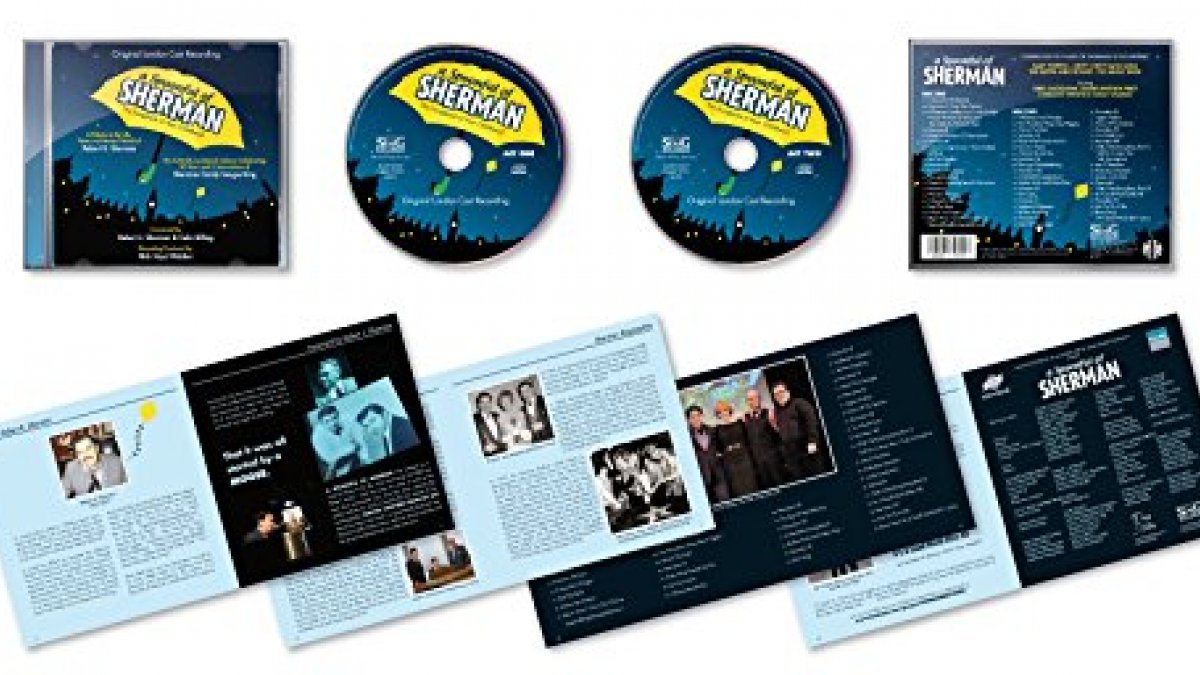 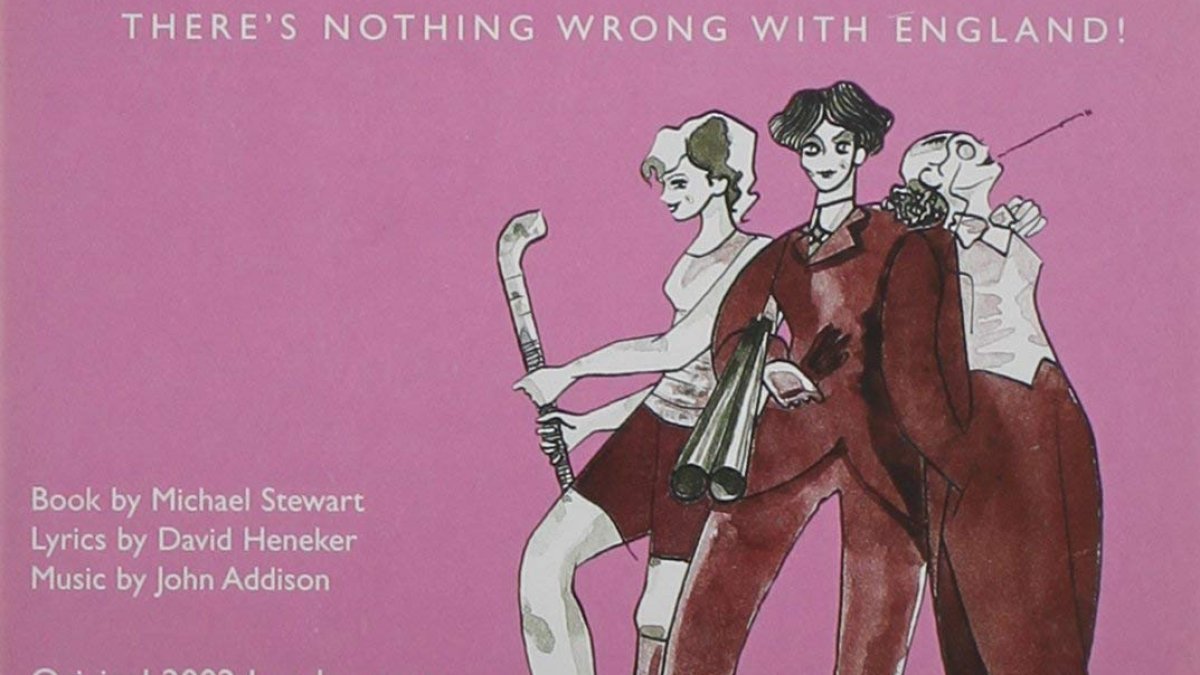 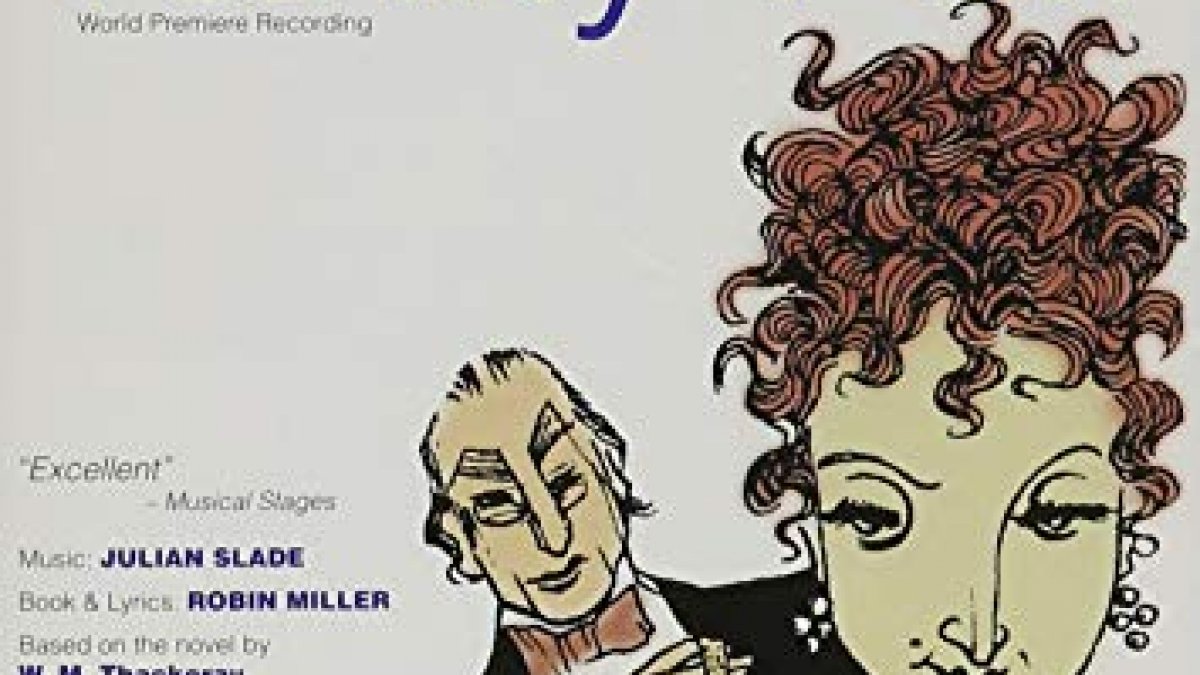 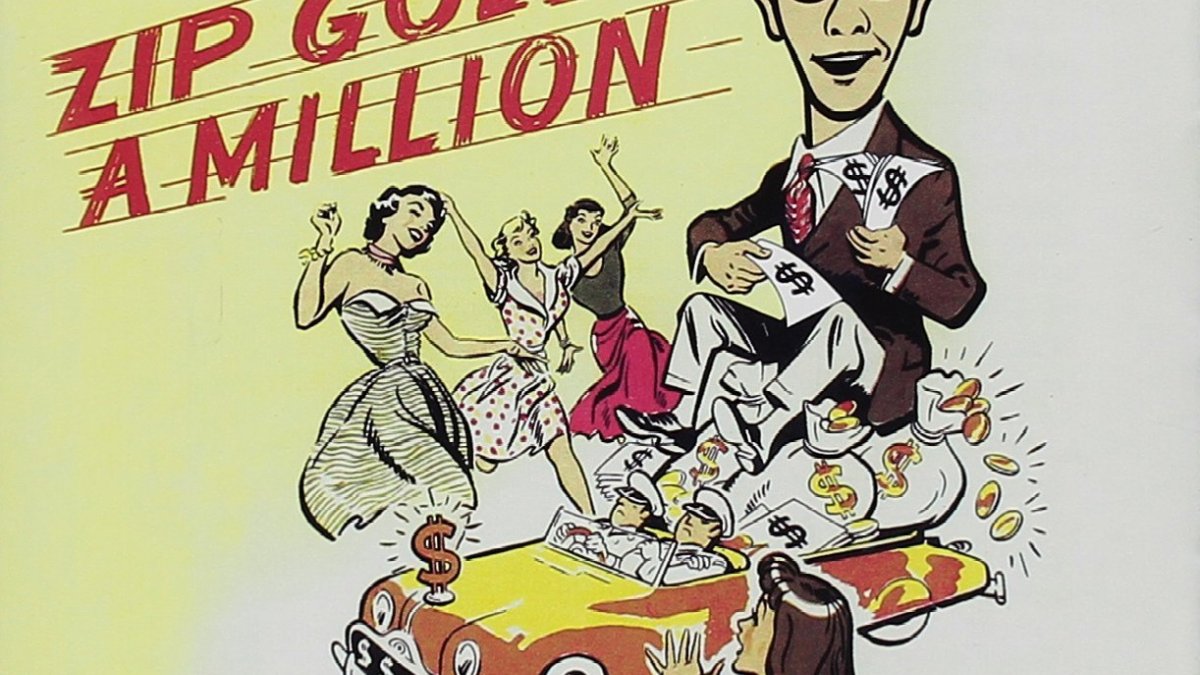 Surrey University promotional film of interviews and a class led by myself on Student Centeredness
Promotional film of 2018 national tour of  - Directed and Choreographed by Stewart NichollsA Spoonful of Sherman
Trailer for a one-night concert staging of the new musical - Directed and Choreographed by Stewart Nicholls at the Adelphi Theatre, LondonBumblescratch