Charities can now begin accessing millions of pounds more in donations thanks to a small shift in how people can donate. 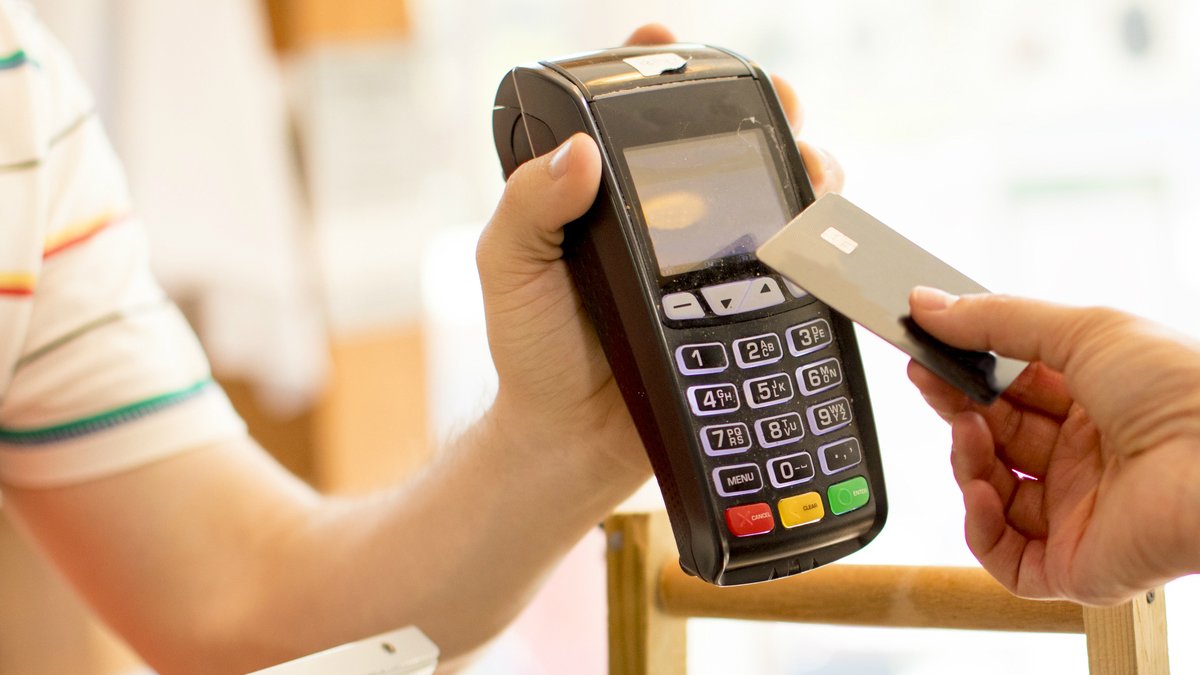 We’re proud of what we have achieved in this project and the benefits it will bring to charitable giving. We’ve seen where formal methods has added real value and increased assurance in the Swiftaid system.

Gift Aid is a UK government tax relief which allows registered charities to claim the tax the donor has already paid on the funds.

For every £10 that is donated to a UK charity, the charity can claim a further £2.50 in Gift Aid.

But in any year, more than £500 million – the Gift Aid on about a third of all donations – goes unclaimed because both donors and charities haven’t got the time or inclination to do the paperwork needed to claim it.

Now, thanks to experts in mathematical modelling, systems engineering, cyber security and a software company, that is about to change.

In a paper published in the journal Formal Aspects of Computing, the researchers explain how they developed their model, called Swiftaid, which was launched by Streeva. The Swiftaid project was awarded by InnovateUK to Streeva and the University of Surrey.

Swiftaid has been recognised by HMRC as the first solution to automatically attach Gift Aid to contactless donations.

Lead author, Dr David Williams at the University of Portsmouth’s School of Computing, said: "To our knowledge, this is the first time formal methods have been applied to any system of charitable giving.”

Formal methods apply mathematical rigour to model and analyse systems against essential requirements. They are typically used in safety critical sectors, such as defence and aerospace, but Dr Williams and his colleagues have found value in using these advanced techniques in broader settings.

Dr Williams added: “It is extremely satisfying when our research has a real impact. In this case, we were able to  improve the design of the Swiftaid system, making it easier and more secure for donors, charities and HMRC to provide added support to those most in need via Gift Aid.

“The inconvenience of having to complete a Gift Aid declaration form by hand every time someone donates often puts people off. Swiftaid automates the Gift Aid process to remove this barrier, vastly streamlining the process and unlocking millions in extra funding for worthy causes.”

One of the research co-authors, Professor Steve Schneider, director of Surrey Centre for Cyber Security, was principal investigator. He said: “We’re proud of what we have achieved in this project and the benefits it will bring to charitable giving.  We’ve seen where formal methods has added real value and increased assurance in the Swiftaid system.”

To use Swiftaid, donors create an account via swiftaid.co.uk and securely add one or more of their contactless debit cards. Every time a person donates, they can add the 25 per cent Gift Aid by touching their phone to a reader, similar to the contactless payments used on London Underground. The platform securely informs HMRC on behalf of both the donor and the charity so that the Gift Aid can be claimed.

Swiftaid is automated through a donor’s email address and will soon be accessible via mobile phones.

Another researcher involved, Dr Salaheddin Darwish at Royal Holloway University of London, said: “This work is one of the few attempts to improve the robustness and assurance of the charity system using formal modelling and will enable charities to apply Gift Aid legislation efficiently and effectively and maximise their benefits.”

David Michael CEO and founder of Streeva said: “To collaborate and co-author a paper with leading academics is definitely a huge achievement and a proud moment. We have worked extremely hard to make sure we are creating a fully robust automatic Gift Aid solution for UK charities that has the assurance, trust and rigour behind it.”