A group of the country’s foremost experts in electronic voting (e-voting) have published a paper that sets out the technological and societal challenges that the UK must overcome for internet voting to be deemed secure and reliable. 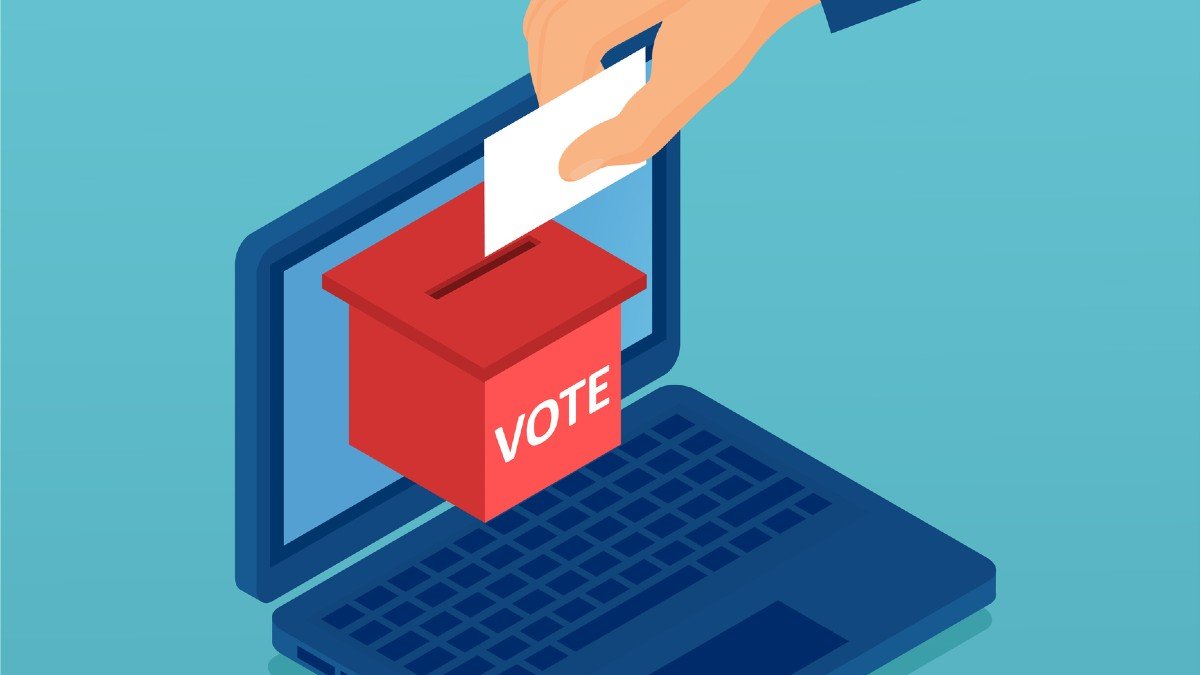 While several countries have introduced some limited forms of internet voting, Estonia became the first to implement permanent national online voting. Although electronic voting was introduced into the UK Parliament for the first time during the COVID-19 lockdown, providing secure online voting to all, as recommended by the UK’s Digital Democracy Commission in 2015, has proven to be more challenging.

In a new thought paper written by the Institute of Engineering and Technology’s (IET) e-voting working group, chaired by Professor Steve Schneider from the University of Surrey, cybersecurity experts detail the issues such as the design, deployment and operations that need to be overcome to make internet voting a reality in the UK.

Some of the key points from the paper include:

Professor Steve Schneider, Director of the Surrey Centre for Cyber Security at the University of Surrey, said: “The cybersecurity risks and the imperative to ensure a level playing field during a secret ballot election makes internet voting uniquely challenging. In this report, we set out what policymakers and technical experts must do to clear the significant hurdles.”