Girls who play video games are three times more likely to choose physical science, technology, engineering or maths (PSTEM) degrees compared to their non-gaming counterparts, according to new research from the University of Surrey. 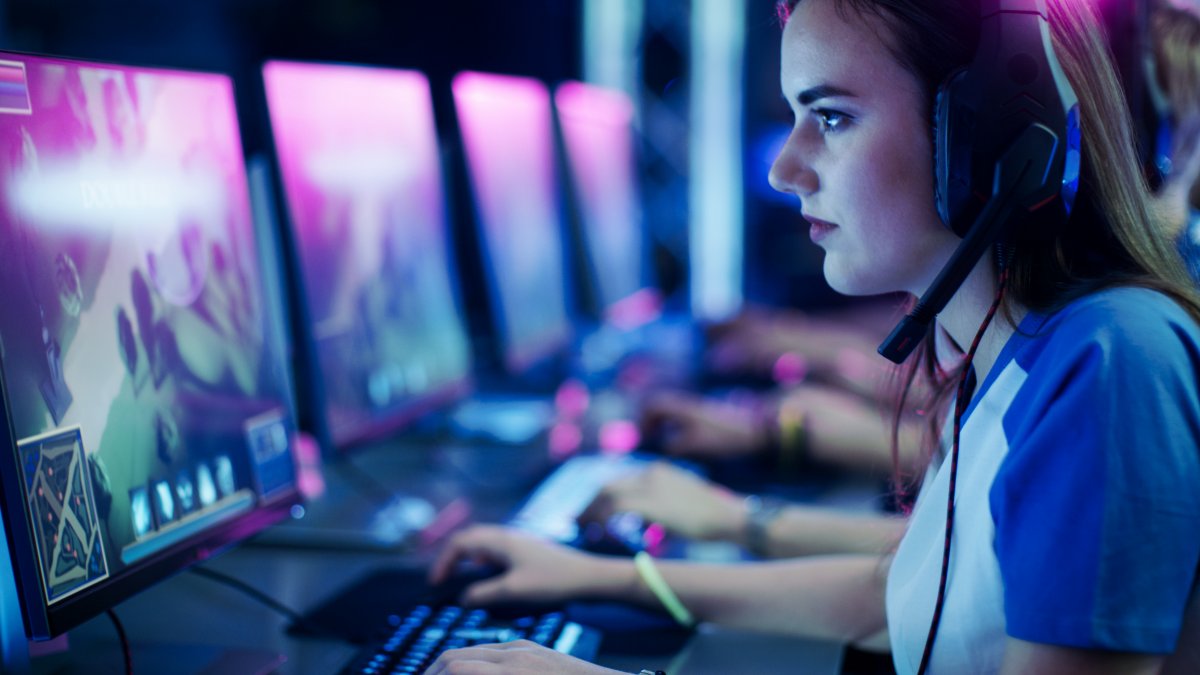 The study, funded by the British Academy and published in the journal Computers in Human Behaviour, found that 13-14 year old girls classed as ‘heavy gamers’ – those playing over nine hours a week – were three times more likely to pursue a PSTEM degree compared to girls who were non-gamers.

It also found that 100 per cent of girls in the study who were already in PSTEM degrees were identified as gamers. However, the same could not be said for boys where a similar amount of gamers existed regardless of degree type, leading to thoughts that boys experience far less pressure to conform to the video gamer stereotype if they were studying a PSTEM degree.

The research was led by Dr Anesa Hosein, Lecturer in Higher Education and Programme Director of PhD in Higher Education at Surrey, and a Physics graduate with a self-confessed ‘Geek Girl’ gamer past. Dr Hosein believes identifying and targeting certain female groups early may be a way to encourage more to study it at degree level and beyond. 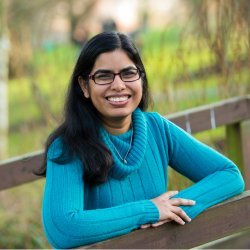 Dr Hosein said: “Despite the pioneering work of people like Jocelyn Bell Burnell and Surrey’s own Daphne Jackson, the first female Physics professor, there are still too few female PSTEM role models for young women.

“However, our research shows that those who study PTSEM subjects at degree level are more likely to be gamers, so we need to encourage the girl gamers of today to become the engineering and physics students and pioneers of tomorrow.

“It therefore makes sense, in the short-term, that educators seeking to encourage more take up of PSTEM subjects should target girl gamers, as they already may have a natural interest in these subjects. We need to get better at identifying cues early to recognise which girls may be more interested in taking up PSTEM degrees.”

Dr Hosein recommends that educators use the results from her study to increase girls’ participation in PSTEM subjects in a number of ways. ‘Geek Girls’ who have a pre-disposition towards gaming should be identified early by teachers or parents and encouraged to explore PSTEM degree pathways, for example through attending gaming expert talks. School educators could also start including gaming in PSTEM degrees to increase engagement of girl gamers. It is also important for girls who do not fit a geek video gaming stereotype to meet and see more alternative PSTEM female role models during their school education.