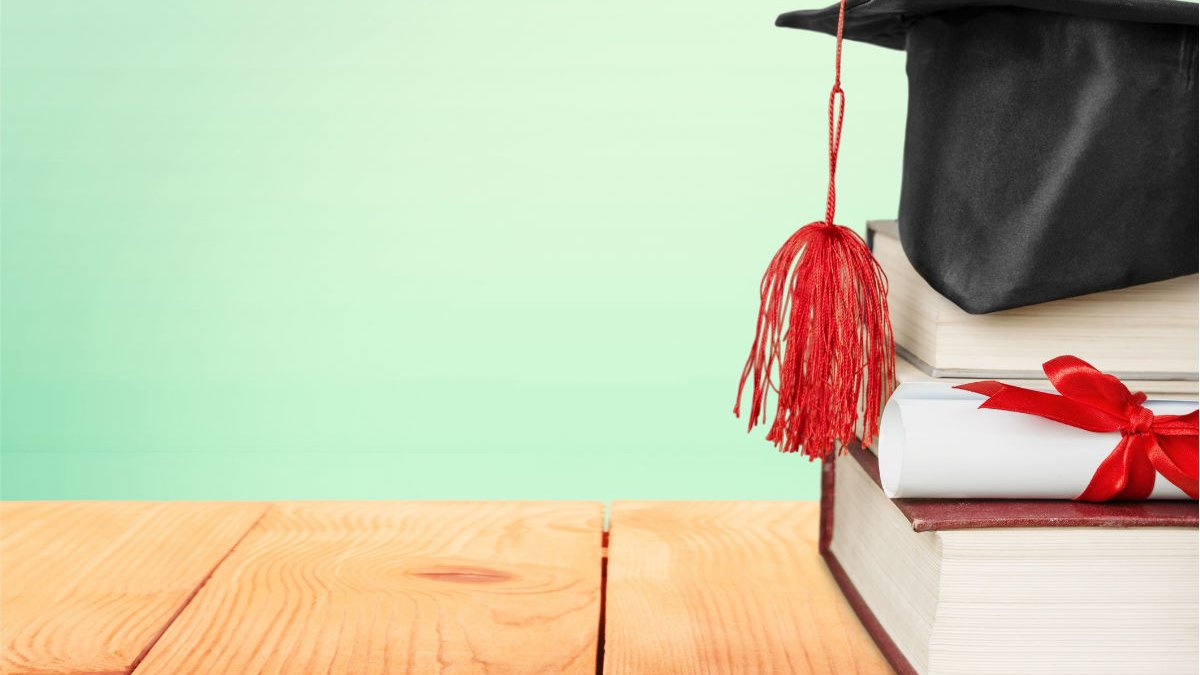 Since 1966 Surrey has bestowed honorary degrees on notable individuals who have made a significant contribution within their field and to society.

Rt Hon Baroness Virginia Bottomley was a member of the House of Commons from 1984 to 2005 representing South West Surrey, and a Pro Chancellor of the University of Surrey from 2005 to 2015. As a minister she served successively as Secretary of State for Health and then National Heritage, working in both Margaret Thatcher’s and John Major’s governments. Baroness Bottomley was appointed a Life Peer in 2005.

Professor Dame Sue Hill DBE PhD DSc CBiol FRSB FRCP FRCPath is the Chief Scientific Officer for England and Head of Profession for the healthcare science workforce in the NHS and associated bodies, providing professional leadership and expert clinical advice across the health and care system. She is a respiratory scientist with an international academic and clinical research reputation. Professor Hill is the Senior Responsible Officer for Genomics in NHS England. She was made a DBE in the 2018 Queen’s Birthday Honours in recognition of the scale of her contribution to British genomics.

Dr Sylvia Lancaster OBE set up the Sophie Lancaster Foundation following the murder of her daughter Sophie. The foundation visits primary and secondary schools, prisons, youth clubs and music festivals to educate about social inclusivity and hate crime. Dr Lancaster has been a regular guest lecturer at the University of Surrey. She received an OBE in the 2013 Queen’s Birthday Honours for her work in community cohesion and reducing hate crime.

Odaline de la Martinez GRSM BFA MMUS FRAM pursues a successful career composing, conducting and recording. She studied at the University of Surrey and received a Lifetime Achievement Award from the University in 2017. Ms Martinez has travelled the world with her ensemble ‘Lontano’ that she founded in 1976. She was the first woman in history to conduct a BBC Prom at the Royal Albert Hall, London and has received numerous awards including a Marshall Scholarship from the British Government and a Guggenheim Fellowship (USA).

Professor Paul Wellings CBE is Vice-Chancellor of the University of Wollongong. He worked as a research scientist at the Commonwealth Scientific and Industrial Research Organisation before becoming Chief of the Entomology Division and then Deputy Chief Executive. Professor Wellings was selected as Chair of Universities UK’s International and European Policy Committee and Chair of the Higher Education Funding Council for England’s Research and Innovation Committee. He was appointed CBE in the 2012 Queen’s Birthday Honours for services to higher education.

Professor Max Lu, President and Vice-Chancellor of the University of Surrey, said: “We are proud to recognise such a distinguished and impressive group of people from across healthcare, social justice, politics, the arts, education and research as our honorary graduates this year.  Their leadership, significant contributions to public life and commitment to excellence in their fields inspire us all, and enrich our global community.”