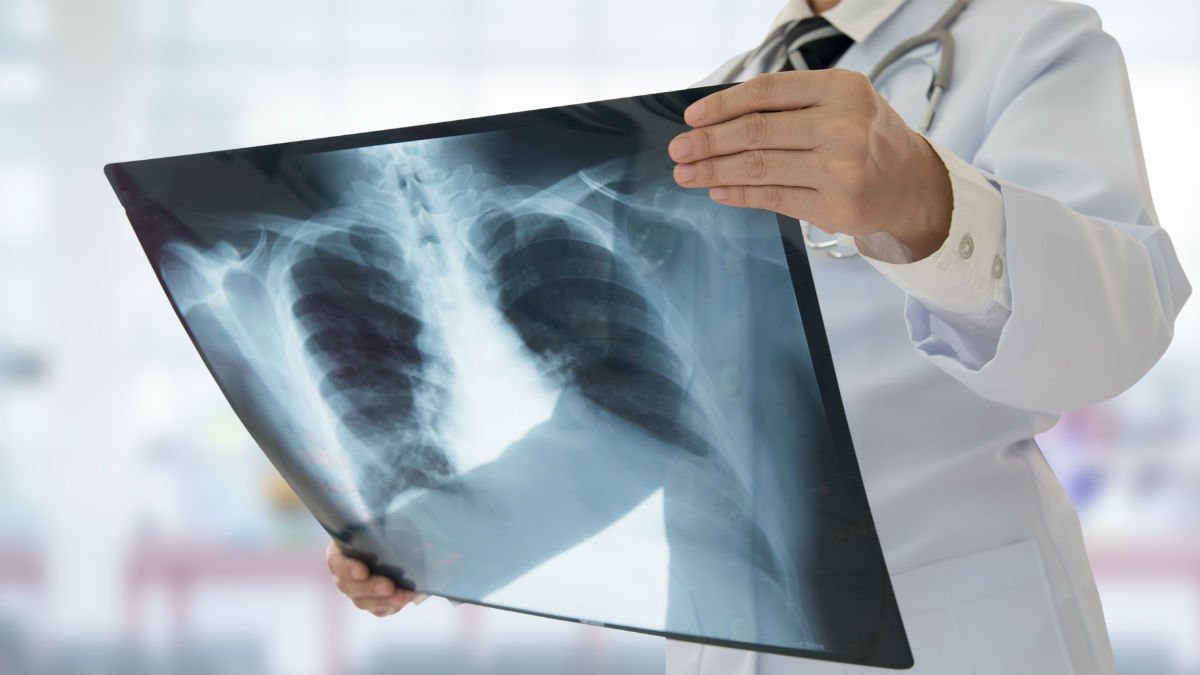 During this unique study, led by the University of Glasgow and University of Surrey, researchers investigated how the experience of COPD, influences how individuals understand new or changing chest symptoms and their decision to seek help from medical professionals.

COPD is the name for a group of lung conditions, including emphysema and chronic bronchitis, which cause breathing difficulties. Incidence of lung cancer is four-times higher in those with COPD compared to the general population and patients often confuse early signs of the devastating disease with a deterioration of their existing condition and do not seek medical advice.

Interviewing 40 participants with COPD, researchers discovered that none of the participants were aware that having the condition put them at increased risk of developing lung cancer. Due to a lack of knowledge and support, participants often attributed chest symptoms to external factors such as the weather or illness.

Researchers found that some participants did not seek medical advice following the development of symptoms as they were keen to ‘not make a fuss’ and believed that poor health was something to be accepted when diagnosed with the condition. A stigma associated with continued smoking was also identified by researchers, as participants were found to be reluctant in seeking help as they felt the doctor would blame their symptoms on smoking.

Participants also spoke about barriers in accessing care, which included scheduling appointments outside of usual working hours and difficulties in getting to the GP’s surgery, when symptoms present themselves.

Dr Katie Robb, Senior Lecturer at the University of Glasgow, said: “Healthcare professionals need to do more to educate those with COPD about their increased risk of developing lung cancer and be more vigilant when a patient with the illness presents changing symptoms.”

Dr Katriina Whitaker, Reader in Cancer Care at the University of Surrey, said:  “Early diagnosis of lung cancer is vital in improving survival rates, we need those with COPD to go to the doctor as a matter of course when they notice a change in their symptoms and not be concerned about wasting the doctor’s time.”

Jodie Moffat Head of Early Diagnosis at Cancer Research UK, said: “It’s vital patients and their doctors stay alert to signs of cancer to ensure that any potential cancer is diagnosed as soon as possible. Symptoms of other diseases can mask cancer signs, so it’s important patients know what to look out for. Changes to existing conditions, as well as new symptoms, should be checked out by a GP, and GPs need to be ready to consider cancer as an option.”