Bill Thompson is a sound artist and composer whose work has been performed extensively throughout the UK and abroad.

A native of Texas, he relocated to the UK in 2004 to pursue a PhD in Composition. Since then he has received numerous awards and commissions including the PRS for New Music ATOM award, the GAVAA visual arts award, a PRS for New Music Three Festival commission, the 2010 Aberdeen Visual Arts Award, and was nominated for the Paul Hamlyn Award in 2012.

As an artist, he has a particular interest in perception and embodied presence. His installations and performances frequently utilize found objects, field recordings, repurposed live electronics, and digital media to create environments that encourage active attention to each moment. He applies this same strategy within his compositional work which often include long sustained tones, densely layered textures, and indeterminate or improvised structures. He has written for a range of instruments including voice, guitar, contrabass, bagpipe, percussion, organ, string quartet, mixed ensembles and live electronics. As a solo performer he works primarily with live electronics although originally trained as a guitarist.

In addition to working as a solo artist, Thompson has collaborated with choreographer Ian Spink for several years in their company Airfield. Their work together blurs the distinctions between dance, theatre, music and installation. Additionally, he has worked with several other well-known artists including Keith Rowe, Faust, EXAUDI , Mark Wastell, Phil Durrant, and others.

He is an avid supporter of new music and is the director of the Burning Harpsichord Series and Mercury Over Maps (London), both dedicated to showcasing high calibre experimental music. He also co-directs the multidisciplinary artist workshop fast+Dirty with Ian Spink and coaches performing artists on a freelance basis. 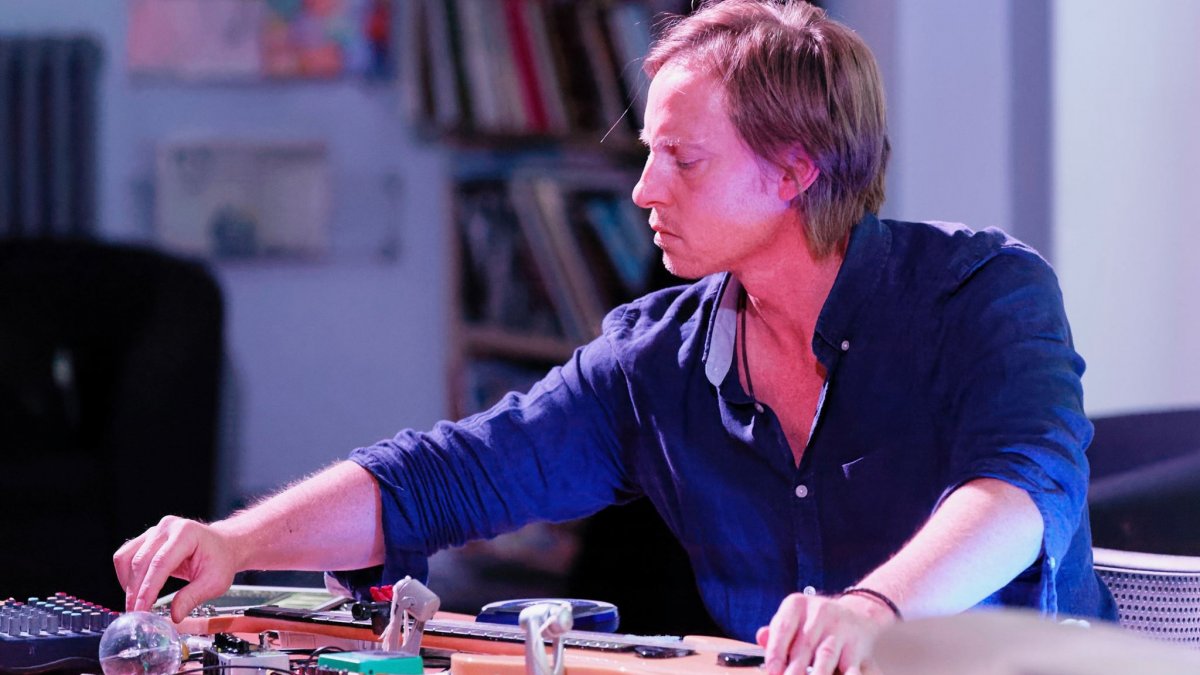 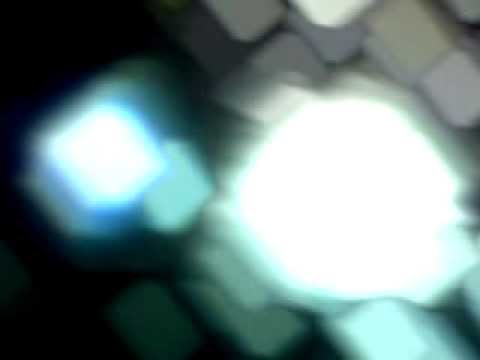 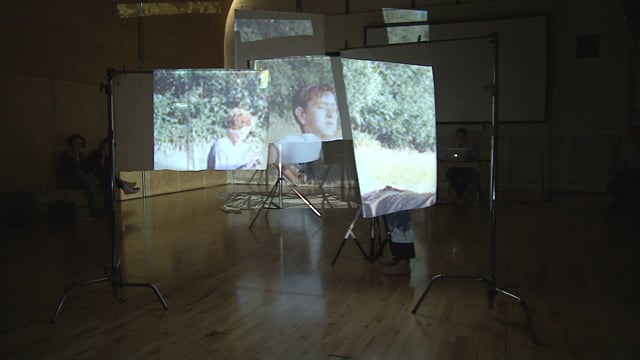 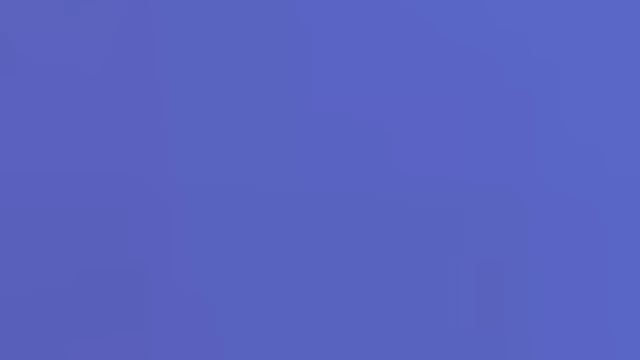 I’m interested in exploring how technology can be used, or even misused in order to discover new aesthetic experiences. In my view, much of technology has become over-determined (i.e. what you are able do with it is unduly limited by its design, which is often driven not by what is most interesting, but rather by what is best selling). Because of this, the opportunity to be creative in any real sense is often closed off – or to put it another way, you can be creative as long as you’re satisfied with choosing from a few predetermined options. For me, this is too much like eating readymade meals. Instead, I’m much more intrigued by the discovery of new experiences, whether they are within art or life, that challenge me, that require me to pay attention, or ask as much from me as I do from the them.

This relates to something that philosopher Simon O’Sullivan discusses with regard to challenging our ‘subjectivity in place’. For O’Sullivan (following Deleuze), art shouldn’t simply reaffirm our aesthetic sensibilities, our given assumptions about what is ‘good or bad’, but rather should challenge us in ways that draw forth ‘new subjectivities’, new ways of understanding, or organizing our experiences of art, and life in general. In this way, art becomes more than something that is consumed like a ‘happy meal’ but instead, becomes a genuine place of growth, productivity, and creativity. In other words, when we are confronted by a genuinely new experience and attempt to understand it, we grow as a result.

I’m energized by this idea, and in my use of technology, and how I approach my work in general, I often look for this ‘in the cracks’ where technology slips up, or by using it in ways that it wasn’t intended; I look to what is inherent to the device itself yet lying outside of its intended design or purpose – sometimes I hack the electronics within the device in order to allow it to behave in new, exciting ways. While this might seem destructive (and it is in a way, but all genuine creativity is destructive), it is also productive in that new aesthetic territories are released that would otherwise have remained locked away under its consumer/commercial driven design.

The point of all of this, of course, is the re-discovery of experience and the claiming back of a creative relationship with our world. By looking at technology, and the world around us, as a place to be actively explored rather than as a place to simply be taken as given and consumed, our lives (I hope and think) are made richer and much more interesting.