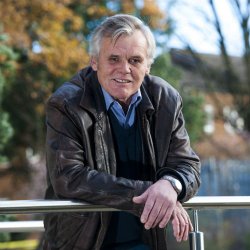 He worked as a postgraduate research fellow at the University of Surrey, U.K., investigating design and application of optical sensors for electric and magnetic field measurements in biological tissues since 1992. This work continued at Brunel University, U.K., until 2001 when he was appointed a lecturer in Manufacturing and Information Systems at Brunel University. In 2006 he moved to the University of Surrey where the work in Manufacturing and Information Systems expanded to the area of Process Systems Engineering. 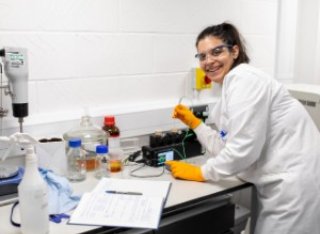 University labs back open for business 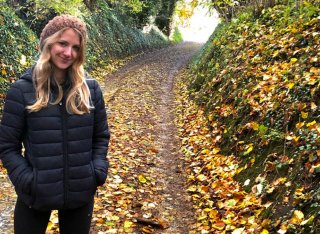 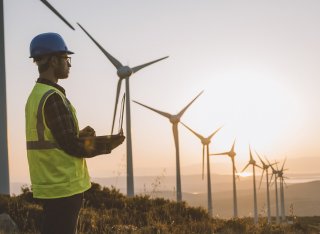 The most recent journal papers

The most recent conference publications