Jeremy Barham is Professor of Music. He is a graduate of the University of Durham, and his research broadly concerns the meaning and cultural history of music, the nature of interdisciplinarity, and music’s relation to critical theory. These themes are pursued within three primary areas of interest: Gustav Mahler and early modernism; screen music; and jazz.

With Mahler he focuses on the composer’s cultural engagement and the ways in which this can be articulated musicologically and analytically. He is editor of, and contributor to, Perspectives on Gustav Mahler (2005), The Cambridge Companion to Mahler (2007), and Rethinking Mahler (2017, Oxford University Press) – a volume developed from the Mahler Centenary Conference, ‘Mahler: Contemporary of the Past?’, which he convened at Surrey in 2011. He is guest editor of the special Mahler issue of  Nineteenth-Century Music Review, ‘Mahler: Centenary Commentaries on Musical Meaning’ (2011) in which his own contribution addresses the semantic (re-)programming of Mahler’s music through the agency of film. He has also written on Mahler's political, philosophical, and literary contexts in Naturlauf: Essays in Honour of Henry-Louis de La Grange at His Ninetieth Birthday (2016),  and Mahler in Context (forthcoming, Cambridge University Press). His most recent journal article explores Mahler's appropriation of folk material in the Fifth Symphony (Nineteenth-Century Music Review, 2018). His forthcoming monograph Post-Centenary Mahler: Revaluing Musical Meaning (Indiana University Press), analyses the composer’s output from socio-political, philosophical, literary and theatrical perspectives. He is currently working on an edited and translated volume of Russian scholarship on Mahler.

In screen music, Jeremy researches in narrative and diegetic issues, temporality, intertextuality, appropriation, jazz on screen, and experimental film. His second monograph, contracted by CUP, is entitled Music, Time and the Moving Image, and he has published historical analyses and theorizations of pre-existent music in film for 19th-Century Music (on Schumann), Music and the Moving Image (on Mahler), The Musical Quarterly (on Sci-Fi film), Nineteenth-Century Music Review (on Mahler) and the volume Terror Tracks (on Kubrick’s The Shining). In 2013 he completed a BA-funded archival research project in the music of the first sound films in Germany, and in 2014 convened the international conference ‘Hollywood’s Musical Contemporaries and Competitors in the Early Sound Film Era’ at Surrey in order to investigate neglected global repertoires of early screen music outside the US/Hollywood orbit, and from which the forthcoming edited volume The Routledge Companion to Global Film Music in the Early Sound Era is derived. Jeremy has contributed book chapters on jazz in film to The Routledge Companion to Screen Music and Sound, on experimental visualizations of Mahler’s music to The Music and Sound of Experimental Film (OUP) which he co-edited with Holly Rogers, and on the philosophy of live-score film screenings for The Oxford Handbook of Cinematic Listening.

In the field of jazz, Jeremy is primarily concerned with issues of musical analysis, historiography, the mediatizing of jazz, and the jazz-‘classical’ relationship, on which he has written in the Jazz Research Journal and The Routledge Companion to Screen Music and Sound. He is series editor of the Oxford Studies in Recorded Jazz, whose eighth volume, on Dave Brubeck's Time Out album, was published in 2019.

He has undertaken British-Academy-funded research in Vienna, Berlin, Wiesbaden, Paris, and Philadelphia, and has been the recipient of five British Academy scholarships and bursaries, a DAAD scholarship, and grants from the Film Music Foundation (California), RMA, IMR, Music & Letters Trust, Austrian Cultural Forum, IAS, and GSMD in support of his research. In 2009 he was awarded the Donald Tovey Memorial Prize by the Faculty of Music, University of Oxford, in recognition of his work on Mahler. Jeremy is Director of the Institute of Austrian and German Music Research (IAGMR), a research group established at Surrey in 2018 to foster new and transformational scholarship in canonical and neglected repertoire in Germanophone lands from c. 1848 to the 1960s. 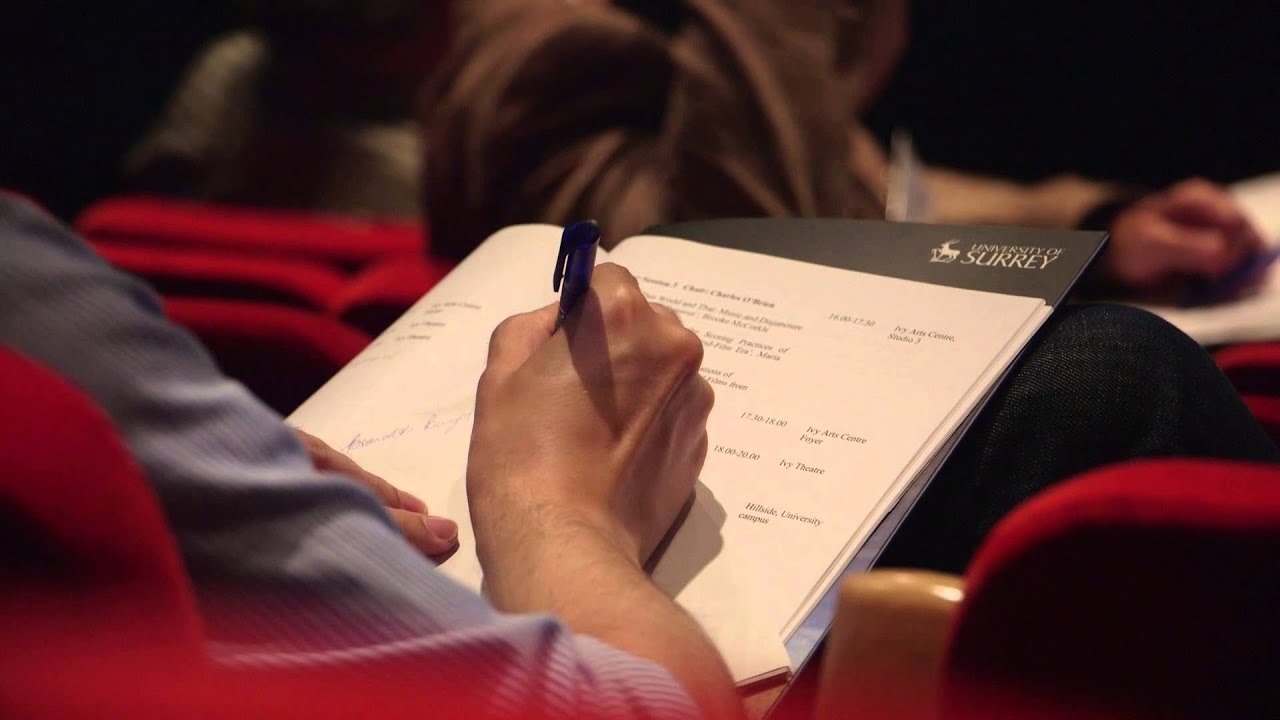 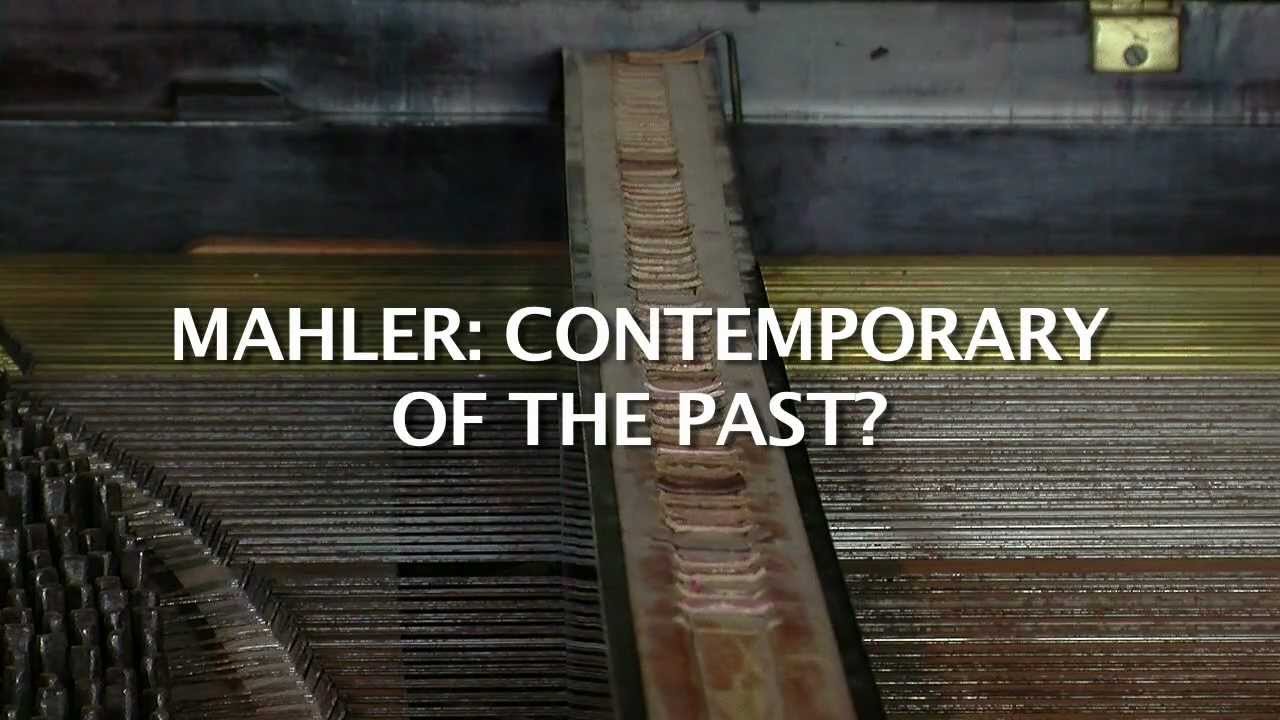 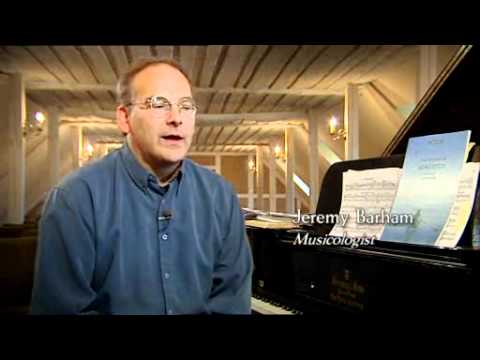 Keith Waters, The Studio Recordings of The Miles Davis Quintet, 1965–68

Keith Waters, The Studio Recordings of The Miles Davis Quintet, 1965-68