We have been pioneering research and teaching in hospitality, tourism and events management for over 60 years. We were the first university to receive the Tourism Society Award in recognition of our commitment to excellence in the tourism industry and the first institution in the UK to receive UNWTO TedQual certification for our undergraduate and postgraduate courses.

Our commitment to equality, diversity and inclusion

We are proud to team up with BAME Women in Travel CIC in their efforts to bring diversity and inclusion centre stage within the hospitality, tourism and travel sector. The initiative brings together forward-thinking organisations to address shared challenges around racial equity in the travel industry, ranging from allyship in the workplace to diversifying travel marketing.

We aim to work closely with Women in Travel in their efforts to set tangible targets to increase BAME representation within hospitality, tourism and travel in establishing best practice guidelines. The association aims to take advantage of the cutting-edge research expertise we have in hospitality, travel and tourism, whilst benefiting from the resources, networks and opportunities of CIC Women in Travel for students and staff.

Professor Rik Medlik was the founder of our School and was Head of School between 1967 and 1977.

After fleeing the communist government that seized power over his native Czechoslovakia, Medlik sought refuge in the UK, graduated as a Bachelor of Commerce and dedicated his life to studies in the service sector. He recognised that Britain could have a prosperous future in the hotel and tourism industry at a time when the country solely saw itself as the manufacturing workshop of the world.

Medlik pioneered tourism and hospitality as subjects of serious study. He was responsible for the first degree courses in the field in 1966 and the first research degrees in 1971 – all inaugurated at the University of Surrey. He wrote the first books on the subject, established the first academic journals and created the first tourism professional body.

We are home to Lakeside Restaurant and Lakeside Coffee Shop, situated on our Stag Hill campus. 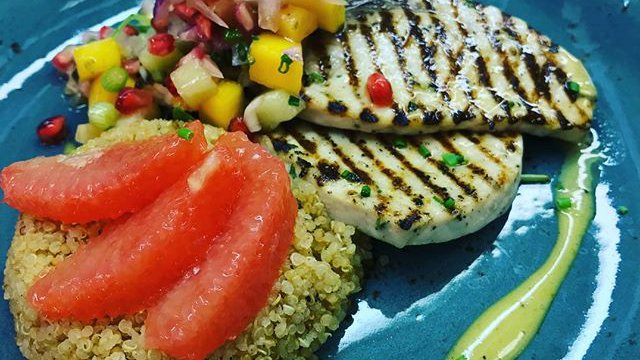 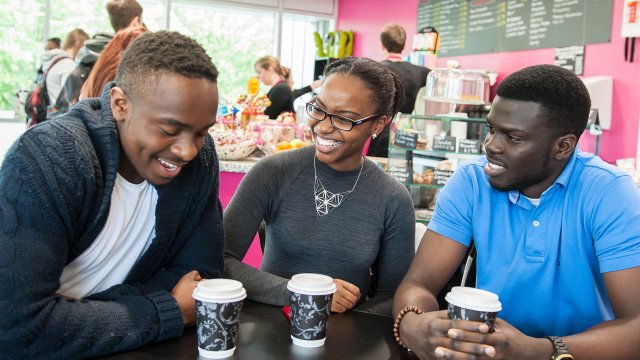