Damage caused to the liver by a low protein diet can be repaired, a new study just published in the prestigious journal ‘Nutrition’ has found. 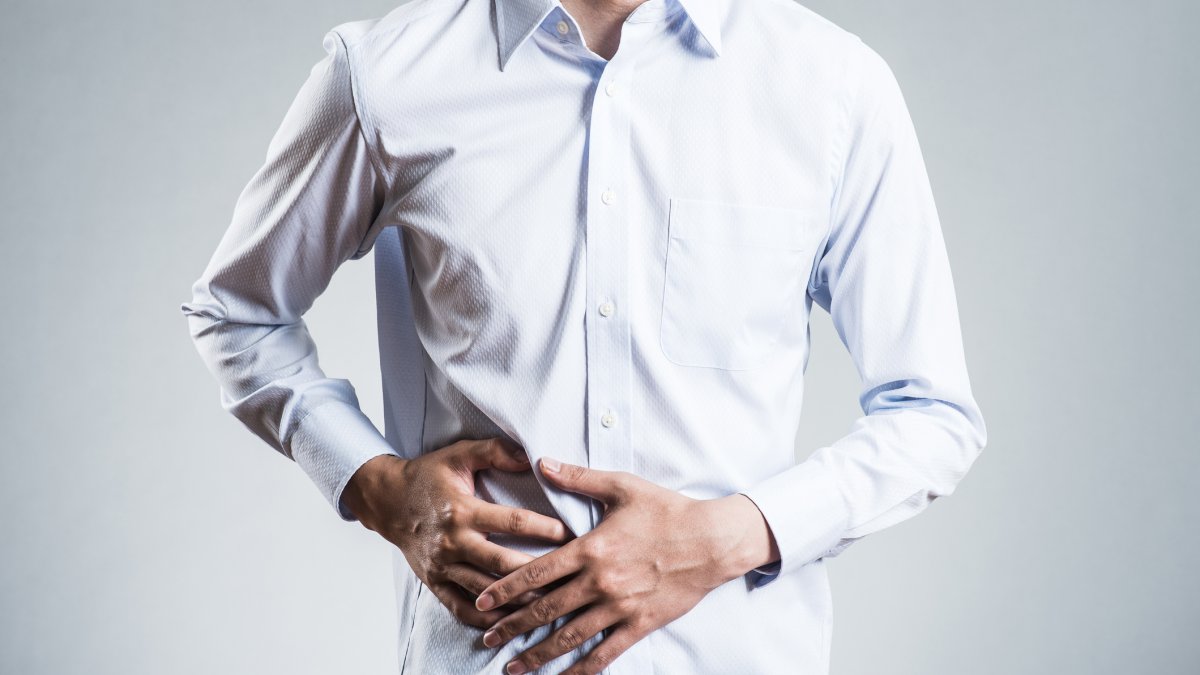 During this study researchers from the School of Veterinary Medicine at the University of Surrey, in collaboration with the University of Sao Paulo, examined the impact of a low protein diet on the liver. Monitoring groups of mice, one group receiving normal levels of protein in the diet and the other group nourished with low levels of protein for five weeks, researchers were able to uncover the damaging effect a reduction of protein can cause to the structure of this vital organ.

Using a novel method – design-based stereology – which enabled researchers to estimate the volume of the liver and the total numbers and sizes of its cells in 3D, it was found that the liver of mice on a low protein diet had decreased by 65%. It also found a 46% reduction in the volume of hepatocytes (liver cells) and a 90% increase in the total number of binucleate hepatocytes (liver cells with two nuclei), causing a decrease of the functionality of the organ. The research also discovered that a low protein diet led to a 20% reduction in albumin, a protein produced by the liver and an important biomarker of nutritional functionality of the organ.

Such damage to the liver can impair its ability to function properly, which can lead to a detrimental effect on both the nervous and the musculoskeletal systems and negatively impact upon the body’s ability to metabolise medication. The research also detected the proliferation of binucleate hepatocytes a sign that the liver is attempting to rectify damage caused by a low protein diet.

After five weeks a normal protein diet was reintroduced to the malnourished group, leading to an 85% increase in the total number of uninucleate hepatocytes and a 1.5-fold increase in the volume of the liver. These findings demonstrate the liver’s ability (plasticity) to regenerate itself and reverse the damage caused by a low protein diet. Researchers indicate that given more time the liver could potentially recover even further.

Dr Augusto Coppi from the School of Veterinary Medicine at the University of Surrey and lead author of the paper said: “It is important not to underestimate the importance of protein in our diet. From building and repairing tissues, to making enzymes and hormones, protein is a vital component of our bodies’ functionality.

“Too little protein can have a damaging impact on our liver. Our research has shown a worrying atrophy of the liver and of its cells, which can affect the whole body metabolism. However, on the positive side, what we have also found is that this harm is not permanent, and the liver has an amazing capacity to regenerate itself and return to its normal functionality.

“This is an encouraging discovery for those having suffered long periods of malnutrition that no permanent damage has been caused. Our work is novel in using Stereology to monitor these 3D spatial changes in the structure of the liver after protein malnutrition followed by the reinstatement of a renutrition diet with adequate levels of protein.”