Breed show judges could improve dogs’ health by using their ability to detect subtle differences in head shapes of Cavalier King Charles spaniels, a new study by the School of Veterinary Science at the University of Surrey reports. 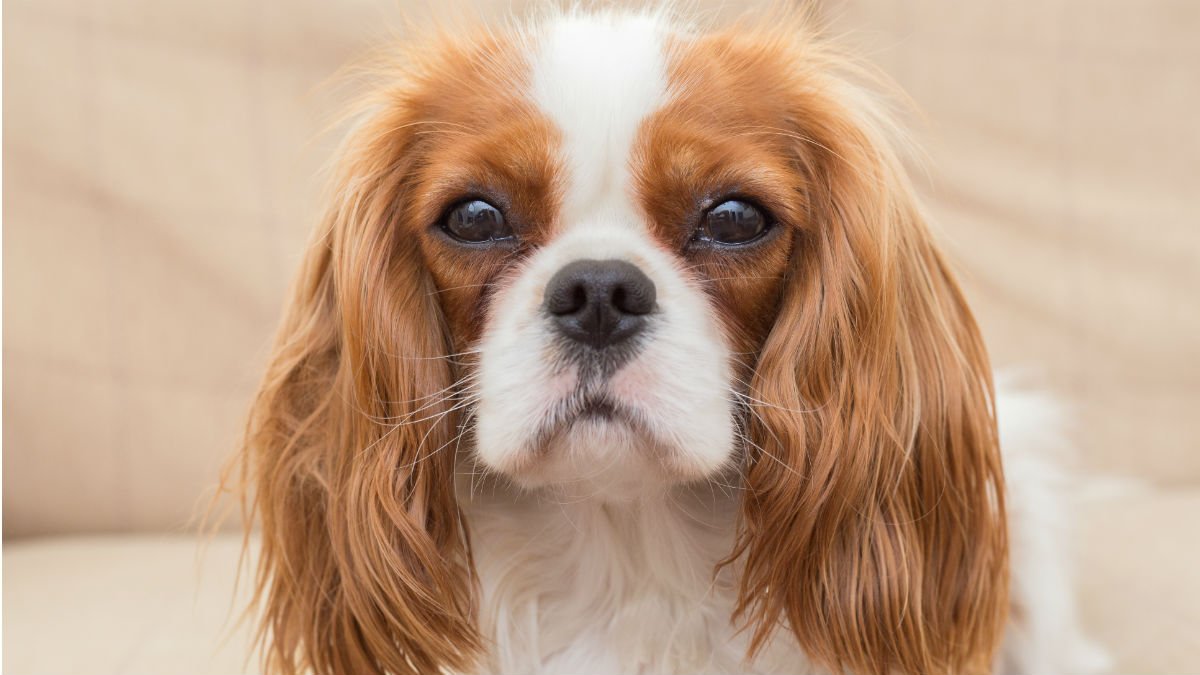 During the study, led by Professor Clare Rusbridge and published in the Veterinary Record, dog breed show judges based in Sweden and the UK used a checklist devised by researchers to identify different head shapes (modern or traditional) in Cavalier King Charles spaniels that have previously been identified as risk factors for Chiari malformation and syringomyelia .

Changes in head conformation in Cavalier King Charles spaniels have led to an ‘exaggerated head’ with large forward-facing eyes, which is more popular with the pet-buying public. This recent change in shape is significantly different to traditional breed standard, and current research has shown that it increases the risk of developing Chiari malformation and syringomyelia.

Chiari malformation is an abnormality in the skull, making it smaller, and impacting on the brain to alter the flow of cerebrospinal fluid; this results in a collection of fluid pockets within the spinal cord. These fluid pockets are commonly known as syringomyelia and over time can cause irreversible damage to a dog’s spinal cord

In the study, breed show judges were asked to decide whether the head shape of 13 Cavalier King Charles spaniels was “moderate” (traditional) or “exaggerated” (modern). This assessment was compared to measurements of the dogs’ heads and subsequent MRI scan results identifying the presence of syringomyelia.  Individual judges varied in their ability (20 per cent to 80 per cent) to match head shape with syringomyelia status, showing that visual assessment was possible.

Professor Clare Rusbridge, Chief Neurologist at Fitzpatrick Referrals and Professor in Veterinary Neurology at the University of Surrey, commented: “Breed show judges are the considered experts in assessing the shape of a dog’s head. In selecting the champions of the breed they have great influence in determining what shape of head other breeders and the pet buying public will desire.

“If we are able to show what facial and head characteristics are risky for dogs’ health then we can inform breed show judges who in turn can improve the health of the breed. To this end we plan to continue our work in conjunction with facial recognition and medical imaging experts at the Centre for Vision, Speech and Signal Processing at the University of Surrey.”

The project, organised by Dr Susan Knowler, a Research Fellow at the University of Surrey, was supported by the UK Companion Cavalier Club.  Lena Gillstedt coordinated the Swedish arm of the project, Professor Holger Volk (University of Veterinary Medicine, Hannover) provided expertise in MRI interpretation and Dr Thomas Mitchell (Cranbrook Veterinary Centre) made detailed measurements of the dogs’ heads.  The investigation was funded by the Swedish Kennel Club and Cavalier Matters Charity (UK) and Cavalier Health Fund (USA).