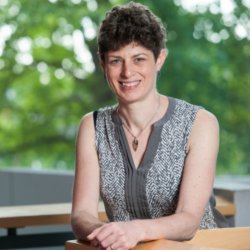 Dr Clare Rusbridge graduated from the University of Glasgow in 1991 and following an internship at the University of Pennsylvania and general practice in Cambridgeshire, she completed a BSAVA/Petsavers Residency and was Staff Clinician in Neurology at the Royal Veterinary College. She became a Diplomate of the European College of Veterinary Neurology in 1996 and a RCVS Specialist in 1999. In 2007 she was awarded a PhD from Utrecht University for her thesis on Chiari-like malformation & Syringomyelia.  For 16 years she operated a neurology and neurosurgery referral service at the Stone Lion Veterinary Hospital in Wimbledon. In September 2013 Clare joined Fitzpatrick Referrals and the University of Surrey. Her professional interests include epilepsy, neuropathic pain, inherited diseases, and rehabilitation following spinal injury. She treats many animals with painful and/or distressing inherited disease which motivates her research aiming to find a better way of diagnosing, treating and preventing these conditions. She was awarded the J. A. Wright (a.k.a. James Herriot) Memorial Award by The Blue Cross Animal Welfare Charity in 2011 for her work with syringomyelia, in 2014 she received the FECVA award for best original paper also on syringomyelia and in 2016 she was made a Fellow of the Royal College of Veterinary Surgeons for meritorious contribution to knowledge. Clare is has authored or co-authored over 90 scientific articles and book chapters including being co-editor for a medical textbook on Syringomyelia published by Springer.

Clare provided the first description of this disease in the dog published in 2000 and came to realize quickly that this disorder was more than “cerebellar herniation” and was actually an extremely complex malformation of the skull and cervical vertebrae linked to brachycephalic head and facial characteristics. Understanding the way these conformation changes impact nervous tissue compliance and cerebrospinal fluid channels is key to understanding the pathogenesis of syringomyelia.  Clare been primary, co-investigator or supervisor in over 20 projects on the morphometric changes associated with Chiari malformation and its association to syringomyelia. She has a close collaboration with Dr Kevin Wells (Reader in Medical Imaging) and Dr Serge Cirovic (Lecturer in Biomedical Engineering) both of whom are pivotal in helping to find engineering solutions to the clinical problems that she is trying to solve.

Genetics of Chiari malformation and syringomyelia

Since 2005, Clare Rusbridge and collaborator Dr Penny Knowler have had a partnership with Dr Kibar’s group of the University of Montreal with an aim of identifying genetic markers for canine CMSM and to translate the findings into genomic studies on humans. Prior to joining Surrey University they established a large database of DNA linked to MRI findings and over the last decade have refined phenotypical analysis of affected dogs and their diagnostic MRI in parallel with advances in statistical genetic analysis. Recently they identified strong candidate genes for CM in dogs and humans and SM in dogs which can be directly correlated to MRI morphometric traits and clinical findings of neuropathic pain. These findings have impact on understanding of the osseous changes in CM and why some patients are painful. In collaboration with the Medical Imaging Group at the University of Surrey they are now applying a machine learning approach to the significant MRI morphometric traits to establish a simple objective measure that could be applied to future genetic and other studies and develop a medical image analysis software that can be used to screen susceptible breeding dogs and be translated into human studies.

Clare is the chief veterinary collaborator for an ongoing project on Lafora disease (a polyglucasan storage disease). After identifying this rare progressive myoclonic epilepsy in a canine patient in 2001, Clare established links with Dr. Berge Minassian of the Hospital for Sick Children, University of Toronto to study the mutation causing the disease. They established a nationwide program of DNA collection from affected dogs and their relatives to conduct a genome scan and characterization of the mutation. The successful outcome was the first description of a mutation causing canine epilepsy and the first example of a tandem repeat expansion outside of humans. This has led to better understanding of the disease in humans. In addition, a test for detection of affected and carrier dogs was established to enable a controlled breeding program in affected dog breeds. In the near future Clare hopes to establish a preventative treatment program that could be translated for human patients

Clare has been a member of the International Veterinary Epilepsy Task Force since its conception in 2013. This team’s mission statement is to suggest consensus statements and provide definitions for canine and feline epilepsy and to advance the field by doing collaborative research and exchanging ideas. Clare led the diagnostic imaging subgroup. So far the IVETF have produced seven consensus statements on the diagnosis, classification, treatment and genetics of canine epilepsy and one investigative study.

Other Professional and Academic Activities 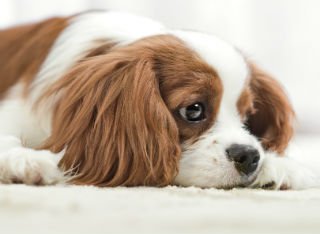 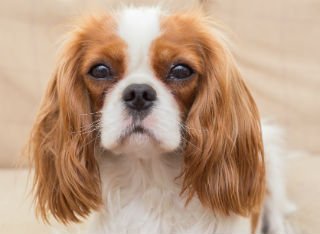 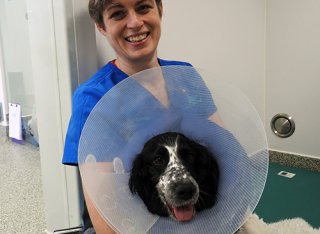 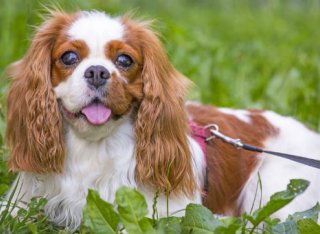 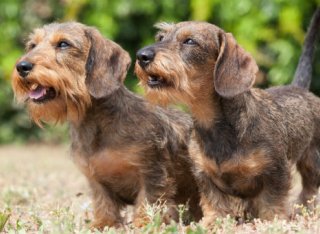 Collaboration between pet owners, vets and researchers helps dogs and children with a rare and severe epilepsy 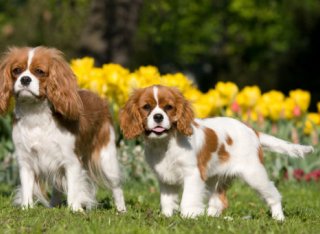