A recent study from  Fitzpatrick Referrals and the School of Veterinary Medicine at the University of Surrey, has found that canine chiari-like malformation can cause significant pain and impact on activity, temperament and sleep in dogs. 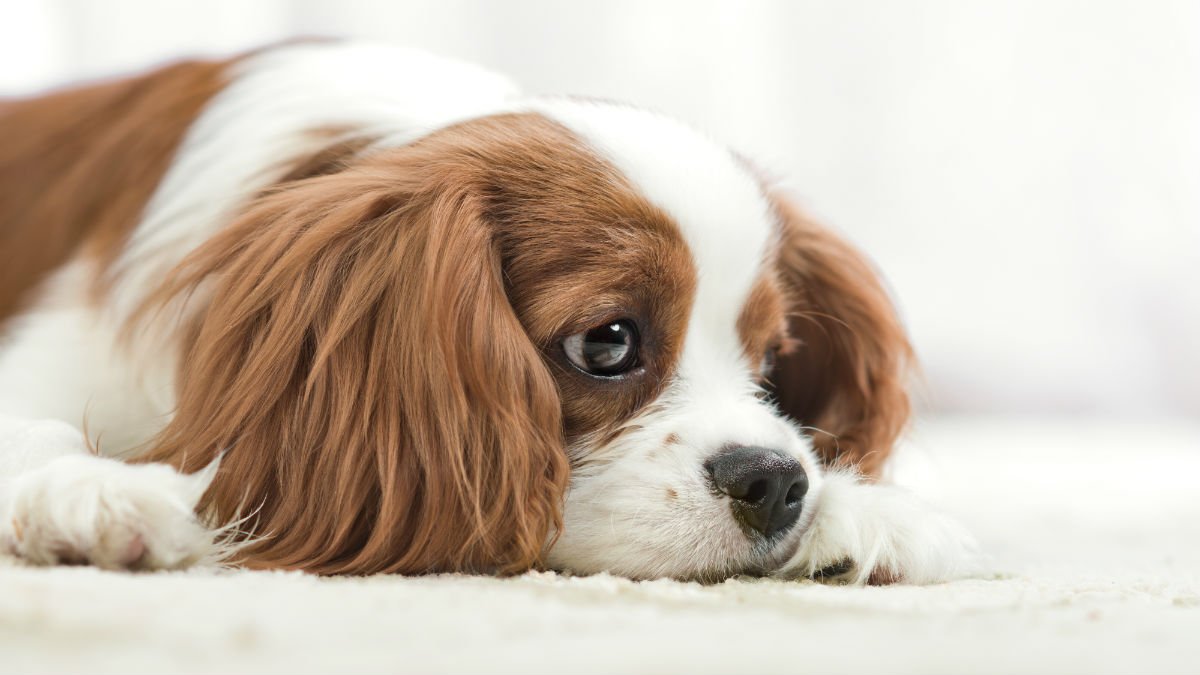 Lead author Professor Clare Rusbridge was inspired to conduct the study because of lack of clarity on the recognition and diagnosis of the clinical signs associated with chiari malformation as opposed to syringomyelia.

Chiari malformation is an abnormality in the skull, making it smaller, and impacting on the brain altering the flow of cerebrospinal fluid; this results in pain and a collection of fluid pockets within the spinal cord. These fluid pockets are commonly known as syringomyelia and over time can cause irreversible damage to a dog’s spinal cord. However it is not clear whether signs of pain in affected dogs are due to chiari malformation or syringomyelia or both.

To try to rectify this Professor Rusbridge studied the medical records of all the cavalier King Charles spaniels diagnosed with chiari malformation presented to her at Fitzpatrick Referrals over a five year period. She documented the historical and examination findings and related them to results from the MRI including presence and size of the syringomyelia.

She found common signs in all dogs were vocalisation, spinal pain (neck, middle or lower back), reduced activity, aversion to being touched or groomed, altered emotional state (described as being more timid, anxious, withdrawn or aggressive) and sleep disturbance. A tendency to rub or scratch at the head or ears was common but was more likely in dogs with small or no syringomyelia suggesting that this may be a sign of head discomfort associated with chiari malformation. Head and ear rubbing was not associated with the presence of material within the middle ear (a condition which is also common in this breed and often given the acronym PSOM).

The only signs that were specific to syringomyelia were phantom scratching, scoliosis (twisted spine) and weakness and these were only present when the syringomyelia was large (at least 4mm wide).

Clare Rusbridge, Chief Neurologist at Fitzpatrick Referrals and Professor of Veterinary Neurology at the University of Surrey, said: “I hope that this study may lead to better recognition and understanding of the signs of Canine chiari associated pain and syringomyelia to improve diagnosis and reduce misdiagnosis of these diseases.  Going forward I hope to use this data to develop diagnostic and quality of life tools.”