A first of its kind study demonstrates voltage outside of biological cells, with potential implications for cardiovascular disease, cancer and fertility treatment. 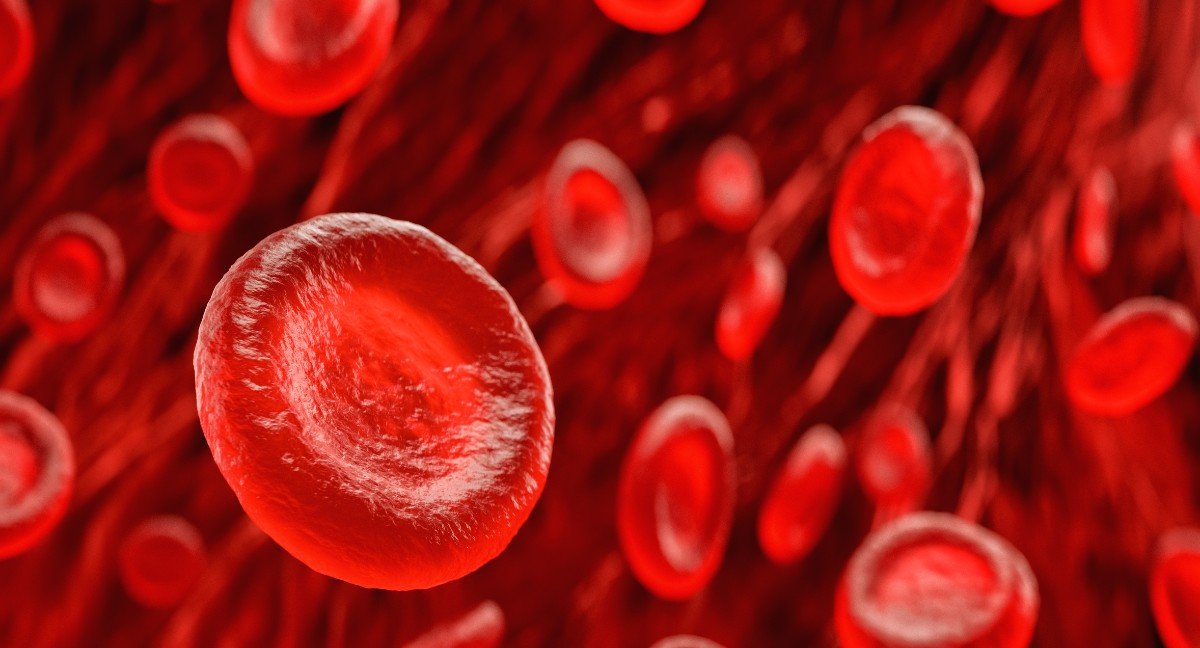 In a paper published in Scientific Reports, academics at the University of Surrey have discovered that biological cells generate an electric field voltage that appears outside and not just within, meaning each cell acts as a tiny electrode. Since this voltage impacts how cells interact with their environment, including the way cells stick to one another, this has significant potential implications for future medical treatments.

Since the 1790s, scientists have known that electricity plays a role in the function of life, with the discovery in the 1940s that every cell contains a voltage that controls many of its functions. This is particularly the case in muscle and nerve cells but has also been shown to play an important role in diseases such as cancer.

However, until now, this voltage has always been understood to be contained within the cell. Through intricate experiments with red blood cells, the Surrey-led research team has shown that the voltage appears outside the cell as well. This means that cells effectively act as tiny transmitters, electrically changing the environment around them. Similar results in other types of biological cells could play a significant role in determining new types of medical treatment.

The paper also demonstrates that the electrical characteristics of red blood cells exhibit circadian rhythms, the natural 24-hour cycle followed by most living things, with peaks coinciding with the time of day when most cardiovascular disease events occur, such as heart attacks and strokes, presenting an important area for further research.

The study was led by engineer Professor Mike Hughes and biologist Dr Fatima Labeed, both at the University of Surrey. The work is part of a broader study on how cells work as electrical, rather than just biochemical, entities.

“Biology is often reduced to interactions between big molecules, but cell-scale science is an essential area of study. By reintroducing the electrical element, we are looking for – and finding – a whole new way to understand how the body works.”

The full report can be found here.