Car users from the world’s least affluent cities are exposed to a disproportionate amount of in-car air pollution because they rely heavily on opening their windows for ventilation, finds a first of its kind study from the University of Surrey. 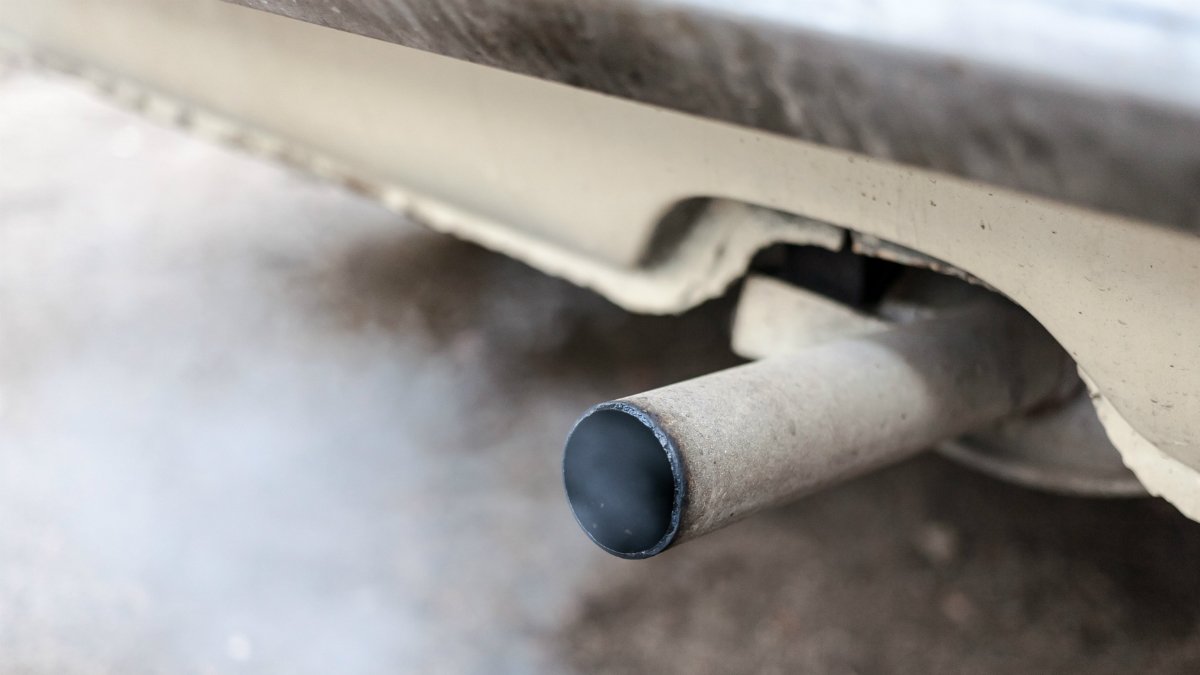 According to the World Health Organisation (WHO), air pollution kills an estimated seven million people worldwide every year and nine out of 10 people breathe air with high levels of pollutants.

The study discovered that drivers in some of the world’s poorest cities experienced higher levels of in-car pollution.

Irrespective of the city and car model used, a windows-open setting showed the highest exposure, followed by fan-on and recirculation. Pollutionexposure for windows-open during off-peak hours was 91 percent and 40 percent less than morning and evening peak hours, respectively. The study also found that the windows-open setting exposed car passengers to hotspots of air pollution for up to a third of the total travel length.

The study found that commuters who turn on the recirculation are exposed to around 80 percent less harmful particles than those who open their car windows. Car cabin filters were more effective in removing pollution than fine particles, suggesting that if new cars had more efficient filters, it could reduce the overall exposure of car commuters.

Professor Prashant Kumar, Director of GCARE at the University of Surrey, said: “To be blunt, we need as many cars as possible off the road, or more green vehicles to reduce air pollution exposure. This is yet a distant dream in many ODA countries. Air-conditioned cars are unattainable for many poor and vulnerable commuters across the world, but our data is clear and coherent for all 10 participating cities.

“We must now work with our global partners to make sure they have the information needed to put in place programmes, policies and strategies to protect the most vulnerable in our communities and find realistic solutions to these serious problems.”

Professor Abdus Salam from the University of Dhaka said: “The study has drawn important conclusions that can help commuters make decisions in their day-to-day lives to protect their health. Simple choices, like travelling during off-peak hours, can go a long way in reducing their exposure to air pollution.”

Professor Adamson S. Muula from the University of Malawi said: “Working with the GCARE team and global collaborators on this study has been an insightful experience. We were given access to affordable technology to collect novel datasets that haven’t been available for cities in this part of the world. We also got to see where our cities stand in comparison to other global cities in developing countries. This has allowed for the sharing of much needed knowledge and best practices.”

Professor David Sampson, Pro Vice-Chancellor for Research and Innovation at the University of Surrey, said: “I commend Professor Kumar and his GCARE team for their continued global leadership in air quality challenges around the world. The collaborative research of the GCARE team represents best in class, taking evidence from quality science and turning it into leading-edge policy for the betterment of all.”