Today (19th March) marks World Sleep Day, a day to recognise the importance of healthy sleep and the issues surrounding it.  Experts from the Sleep, Circadian Rhythms and Mental Health in Schools (SCRAMS) network, of which our very own Professor Malcolm von Schantz from our School of Biosciences and Medicine is a part of, have come together to bust some myths and share some tips on teenage sleep. 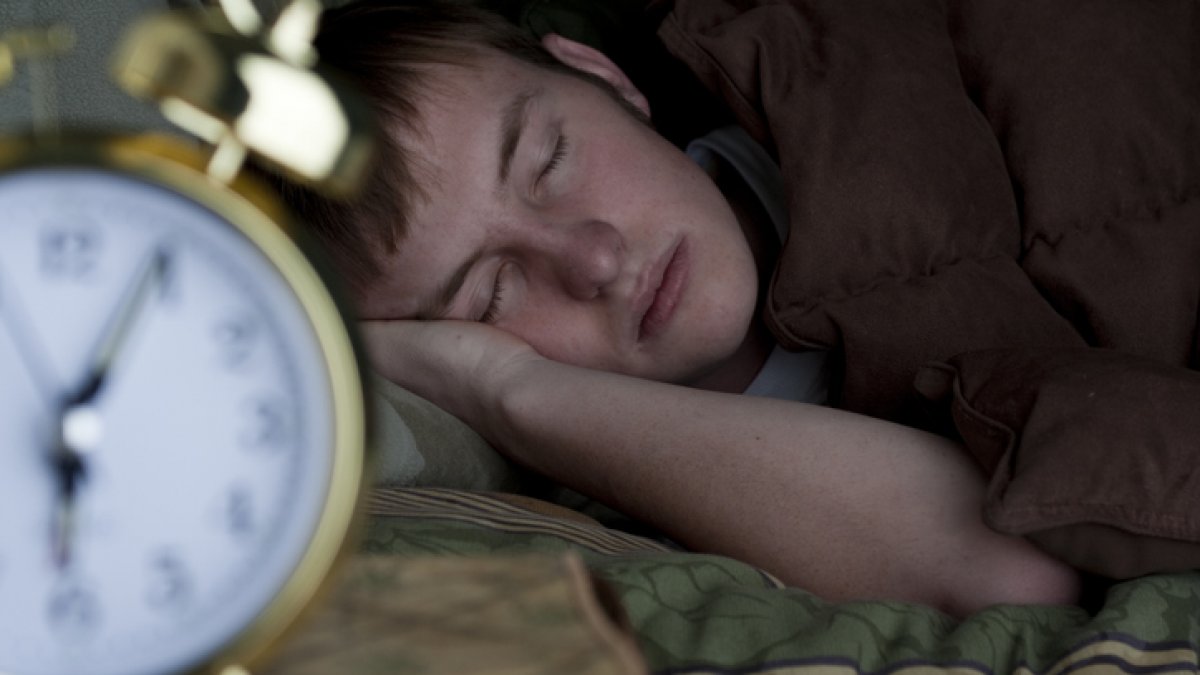 Malcolm von Schantz, Professor of Chronobiology at the University of Surrey, said: “There are a lot of misconceptions about sleep within the general population with the sleeping habits of teenagers often being an area where a lot of falsehoods exist. The sleeping patterns of teenagers does not mean they are lazy, adolescence is a time of a lot of biological changes and their sleep pattern will differ to other age groups. It is important we understand the natural processes that affect us all at some point in our lives so that we can distinguish between proven facts and myths.”

Myths about teenage sleep set straight by experts from SCRAMS

When teenagers struggle to wake up at the crack of dawn, this is not an indication of laziness – it reflects biological changes taking place. A shift in sleep timing during adolescence is found across the world, and is even found in other species such as the marmoset monkey. There might be good evolutionary reasons for this shift, such as encouraging young people to affiliate more with their peers and to move away from the family nest; or to allow societies to thrive (when members work on slightly different schedules someone is always alert to potential dangers). Ideally society should support this natural change in sleep timing, such as later school start times for teenagers.

Although the shift in sleep timing during the teenage years is driven by biology, that does not mean nothing can be done. Lots of factors, such as the time we eat and exercise, can help tweak our biological clock to strike in time with the world around us. Light is critical for regulating sleep: healthy exposure to light in the morning (and avoiding light at night) can help to synchronise sleep rhythms. Those of us who already have delayed rhythms (such as almost all teenagers) should avoid light in the late evening. You may have seen the new trend of orange-tinted (blue blocking) glasses in adverts. Bearing in mind the science, they might be best kept to the end of the day when you want to wind down towards a good night’s sleep, and avoided in the morning when you want to rise and shine!

Myth 3: Try hard to get your 8 hours per night

Lots of scientific reports suggest that we should not miss out on sleep if we want to function at our best. It’s important to allow ourselves enough time to sleep but we all differ in the amount of sleep needed. The idea that we all need exactly 8 hours of sleep each night is a myth. The National Sleep Foundation recommends that teenagers typically need about 8-10 hours of sleep each night (a minority will need as few as 7 hours and some as many as 11 hours). The idea that we must ‘try hard’ to sleep is also not true. Sleep at its best should be an automatic, natural and effortless process – ‘trying hard’ to sleep makes it particularly hard to nod off. What we should try harder with, however, is to make time for sleep when we feel we need it.

Myth 4: A weekend lie-in is a bad idea

Sleep experts advise consistency when it comes to our sleep schedules. We should fall asleep and wake up at the same time each day. That is obviously fine if we have no commitments to get in the way. In reality, young people are often required to wake long before they are biologically ready to do so, and they may struggle to fall asleep early, meaning that most will be sleep deprived. So, some extra sleep at the weekend can help many young people to catch up. But be warned, too much of a lie in can also result in a shift in sleep timing referred to as ‘social jetlag’. This has been associated with poor concentration and feeling low. The weekend lie-in is not necessarily a bad thing so long as it’s taken in moderation.

For further information about the SCRAMS Network please see:

For practical information about getting a good night’s sleep, see: