Five reasons to study music and media at Surrey

Subject leaders reveal what makes our degrees in music and media different and the secret behind our graduates' success. 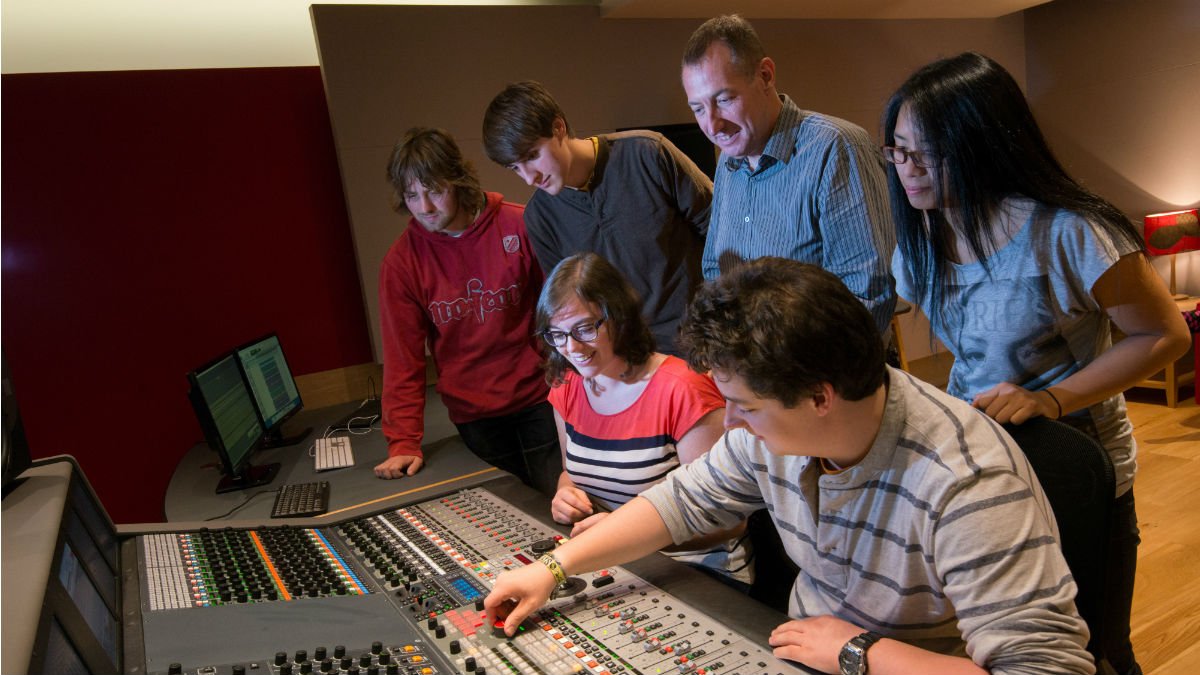 Our outstanding facilities are housed in the Performing Arts and Technology Studios (PATS) building, purpose-built to stringent acoustical specifications and fitted with professional studio equipment. Facilities include: 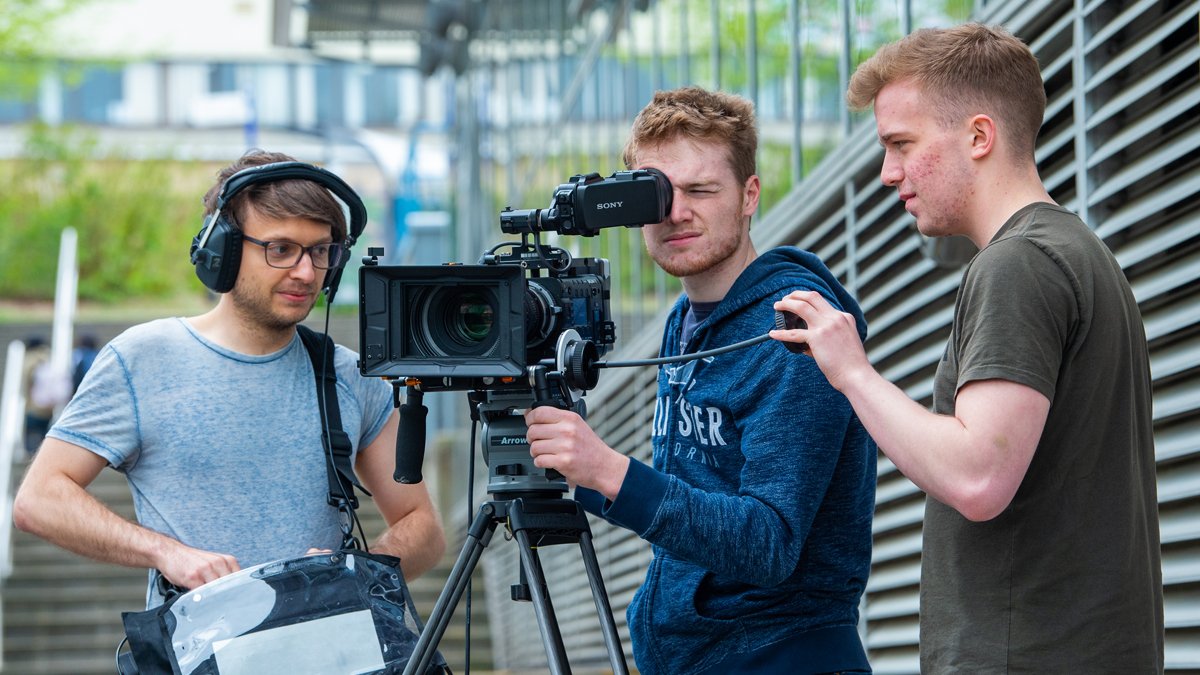 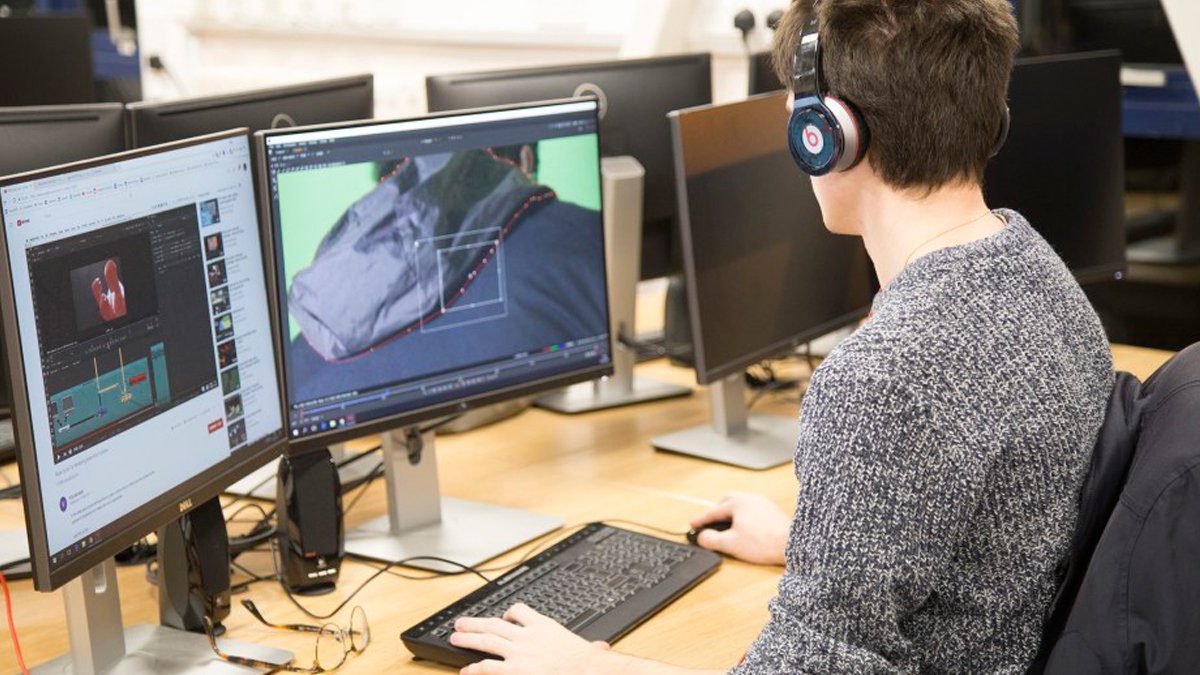 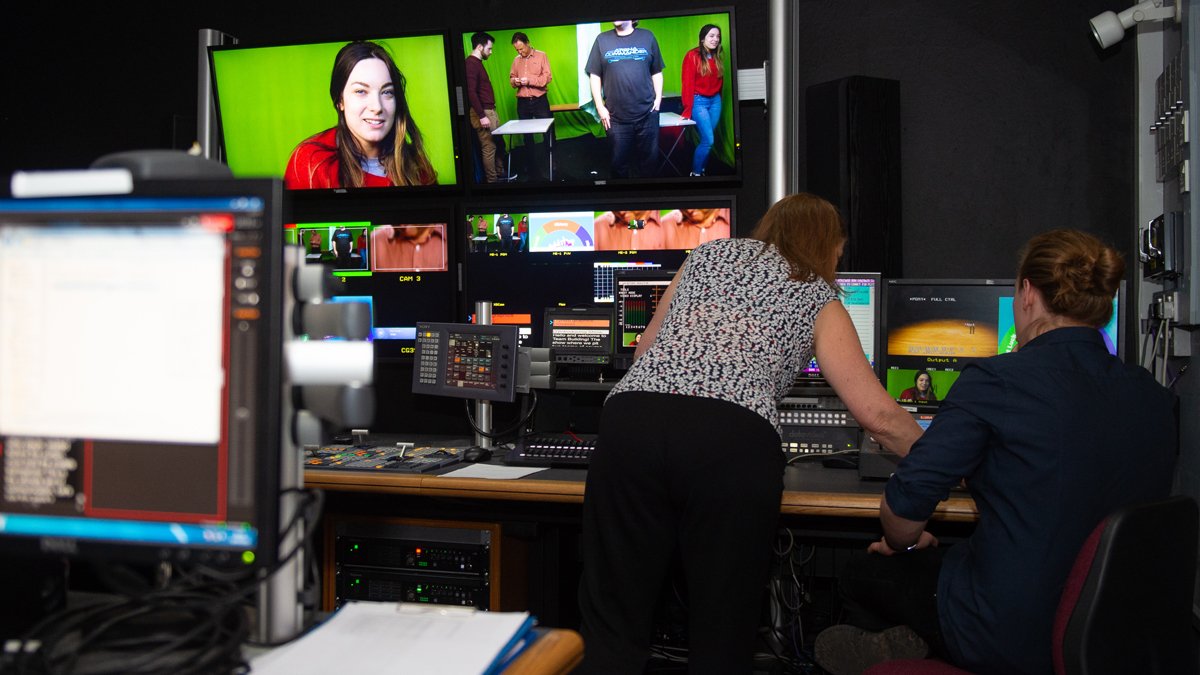 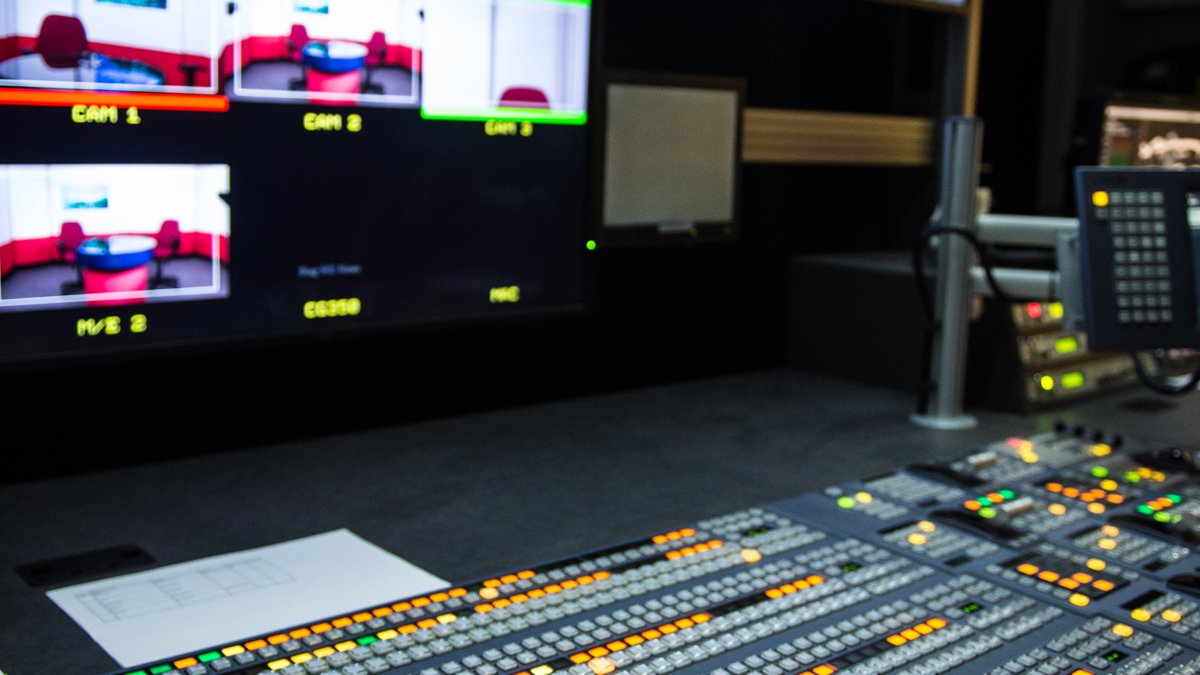 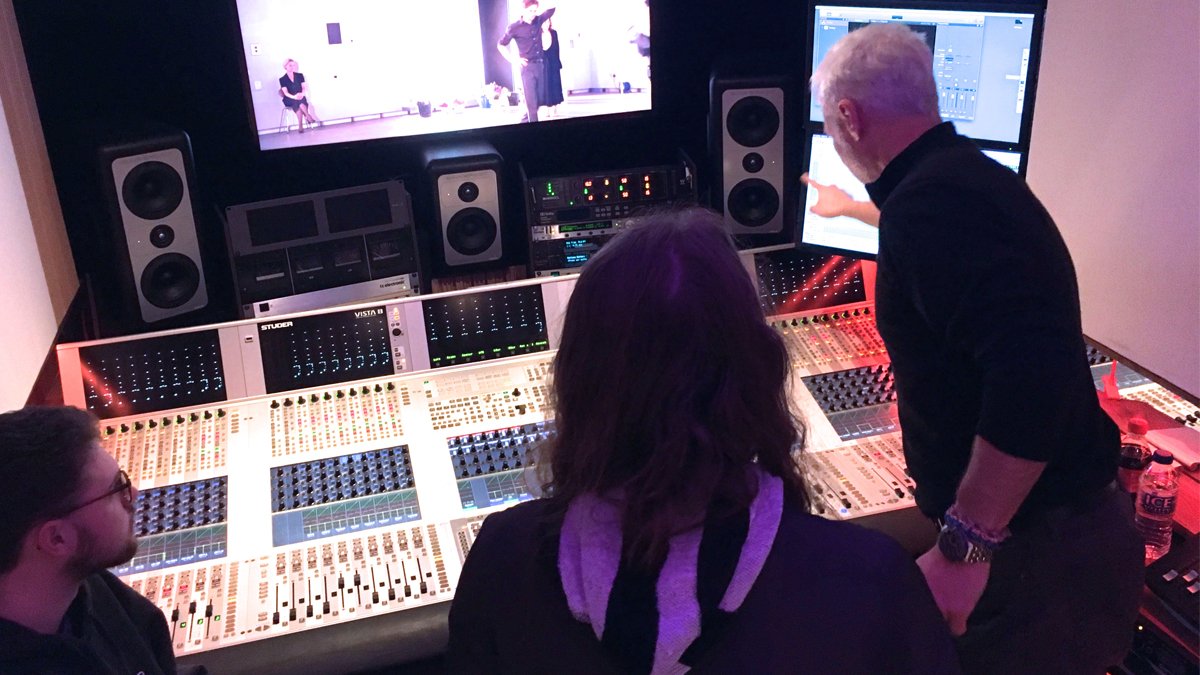 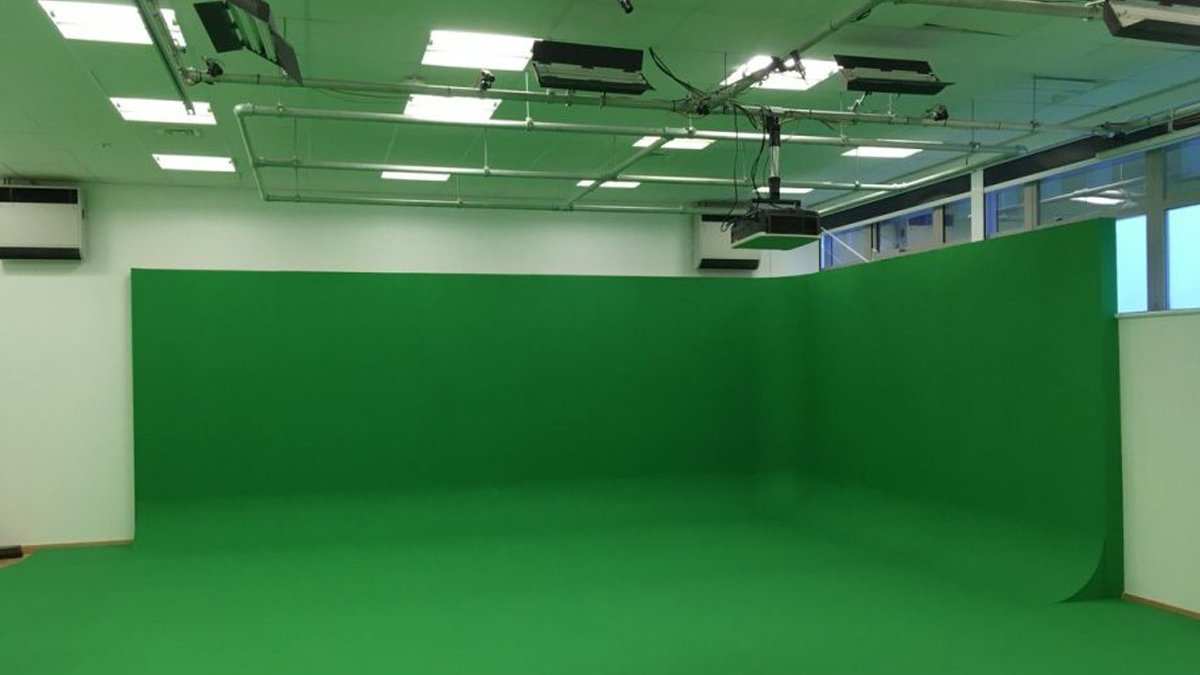 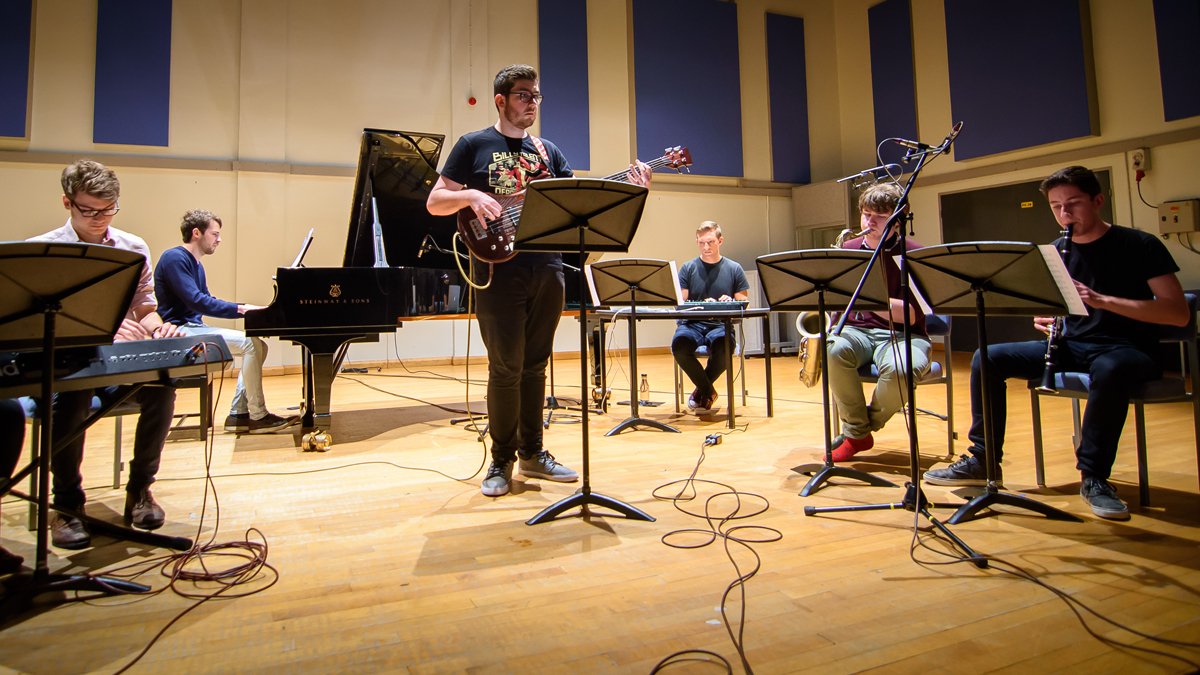 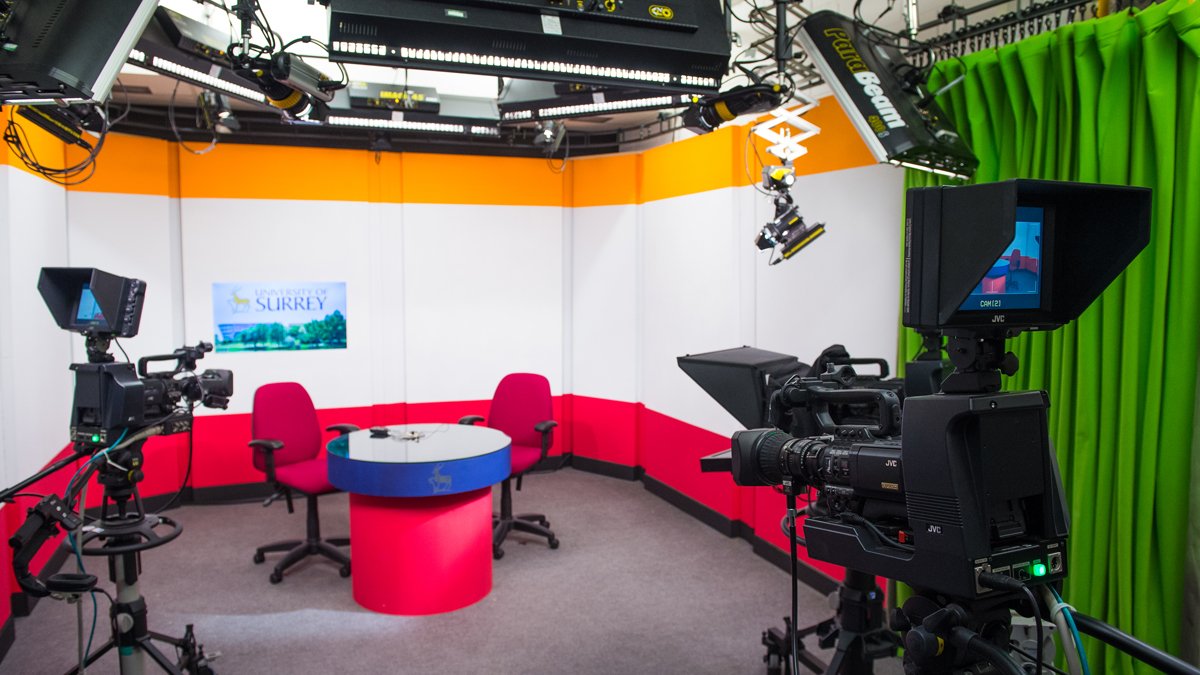 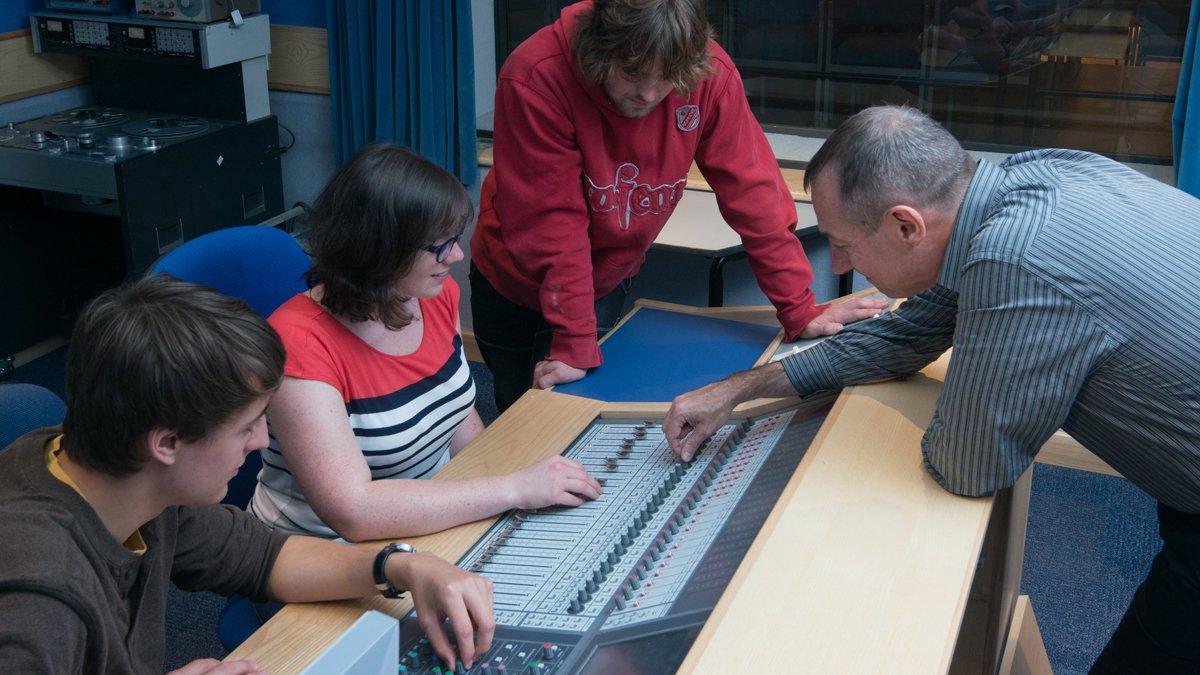 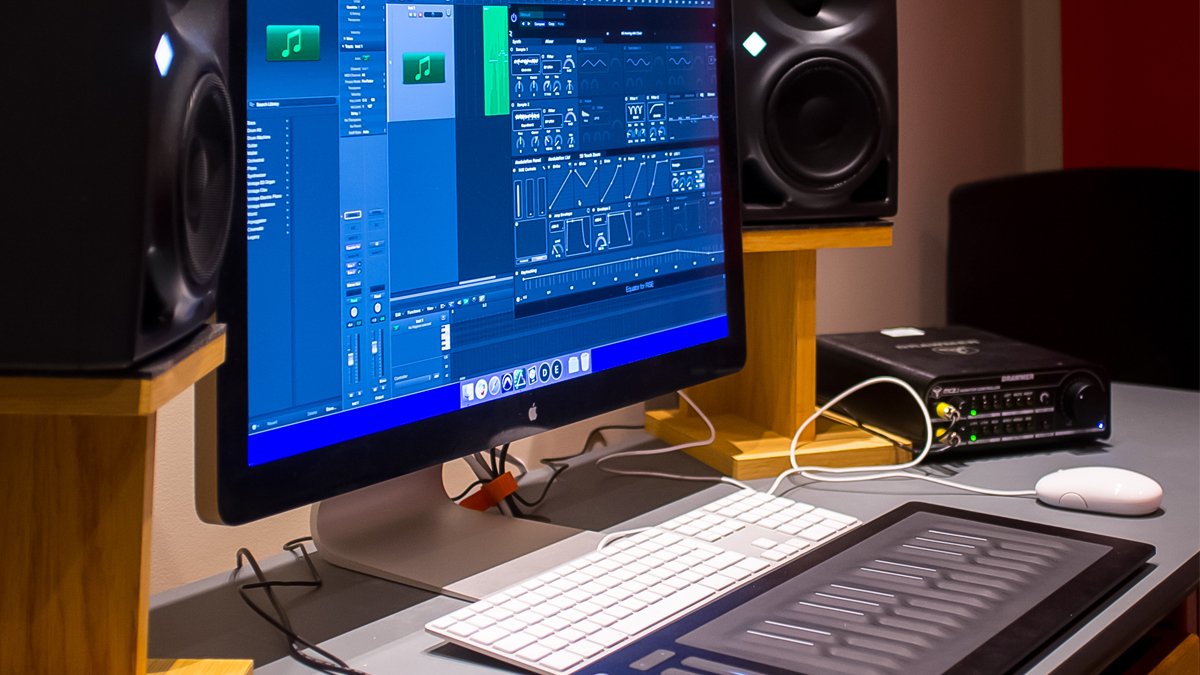 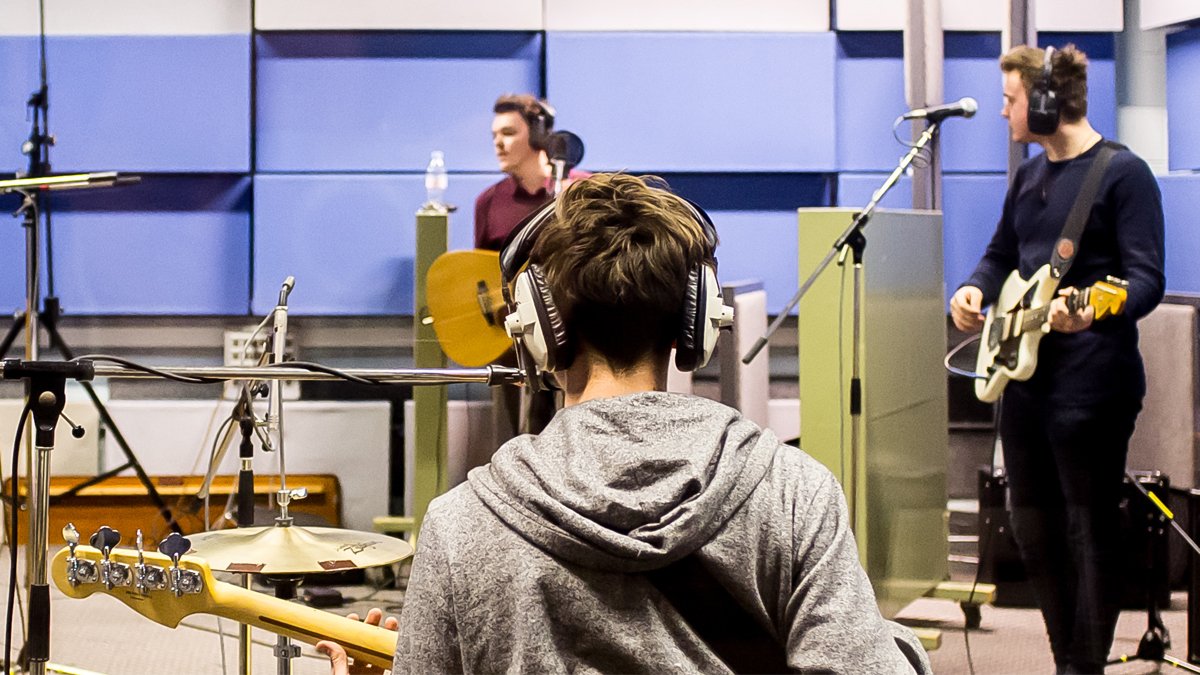 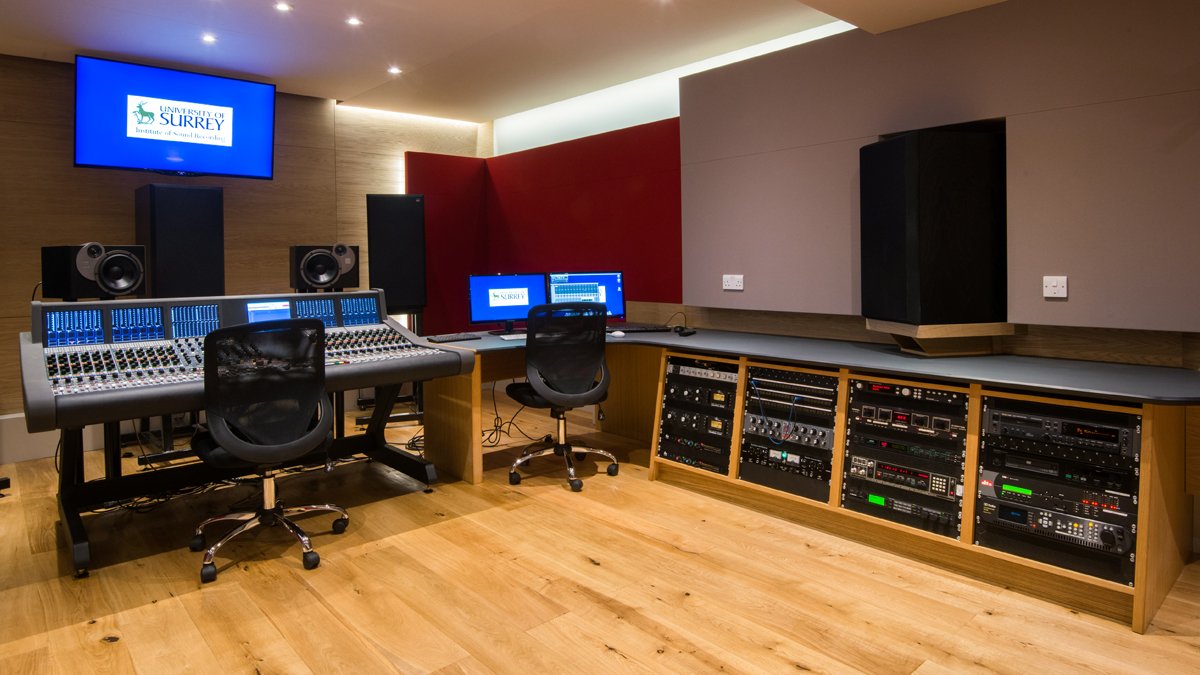 The department of Music and Media is the home of the Institute of Sound Recording and prestigious ‘Tonmeister’ programme, and the MOOG Sound Lab UK. We host regular lectures, seminars and masterclasses from visiting industry professionals and artists, including ensemble in residence Trifarious, conductor Russell Keable, Jim Abbiss, Engineer/Producer and Michael Price, Composer/Producer & Music Editor. Our department is located in Guildford, the heart of the UK gaming industry, with EA Games and Ubisoft headquarters close by.

We believe in an interdisciplinary approach, benefiting from staff, students and practitioners delivering a unique combination of technical and scientific study, professional operational knowledge and creative study.

Our staff have true professional industry experience, having recorded with a multitude of record labels including EMI, Decca, Virgin Classics and Naxos and coordinating large events from T in the Park and Glastonbury, to the BBC Proms. Staff have mixed artist work from Bon Jovi to Robbie Williams, Stereophonics to Shirley Bassey, and worked on soundtrack albums including ‘Star Wars’ and ‘Back to Titanic’. On the media side, we benefit from staff experience in running the Games Department at the National Film and Television School, consultants for Sony and Universal Pictures, and technical support lead at some of the world’s largest film premieres, including 'Spiderman', 'Casino Royale', and the 'Harry Potter’ series.

4. A collaborative family that celebrates our students

Surrey has developed a vibrant creative community full of an enormous range of inspiring musical opportunities and activities for all students. The department runs a symphony orchestra, choir and chamber choir, which are supported by many more student ensembles. We hold weekly recitals and regular performances from students and visiting artists, including termly concerts held in Guildford Cathedral and local churches.

We celebrate our students' creativity with prize-givings, awards and annual showcases, proving the creative talents of our students to our industry partners and beyond.