Exchanging the University of Surrey for Hogwarts, Guildford School of Acting final year student Dominic Short joins the West End cast of Harry Potter and the Cursed Child in the role of Albus Potter, Harry Potter’s youngest son, from Wednesday 22 May. 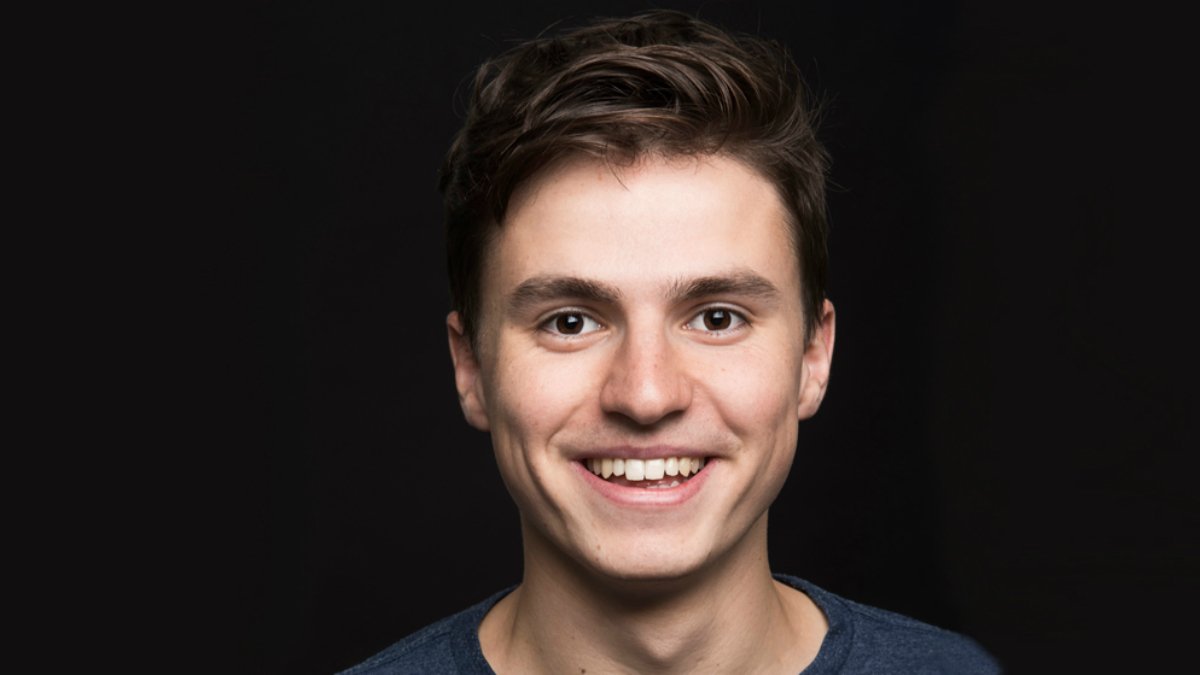 Based on an original story by J.K. Rowling, Jack Thorne and John Tiffany, the play Harry Potter and the Cursed Child tells the eighth story in the Harry Potter series. The critically acclaimed production is the most awarded West End play in the history of the Olivier Awards, winning a record-breaking nine awards including Best New Play and Best Director.

The play continues its hugely successful run at the Palace Theatre, London where it premiered in July 2016 and now has productions running on Broadway and in Melbourne, with further productions set to open in San Francisco and Hamburg.

Dominic is a BA (Hons) Acting student graduating from GSA this year. On securing such a prestigious role during his final year of training, Dominic said: “I believe my time at GSA really helped me prepare for such an exciting role. Everyone on the team has been so welcoming and supportive. It is an honour to be able to work alongside such an amazing cast and creative team. I am really enjoying the rehearsal process; I’m learning something new every day and I just can’t wait until we get to perform in front of our first audience next week!”

"I am incredibly excited to be making my professional acting debut on stage at the Palace Theatre as Albus Potter in Harry Potter and the Cursed Child."

Head of Guildford School of Acting Sean McNamara said: “We are extremely proud of Dominic’s achievement. To secure a leading West End role upon graduating is a feat in itself but to do so whilst in training is rare. GSA is delighted to have played a part in equipping him with the skills to secure such a prominent role and we look forward to being in the audience to celebrate his professional acting debut at the Palace Theatre next week.”