This year’s nominees have been announced, and Guildford School of Acting (GSA) at the University of Surrey is thrilled to see five of their acting and musical theatre graduates feature among the talented contenders for a prestigious Olivier Award. 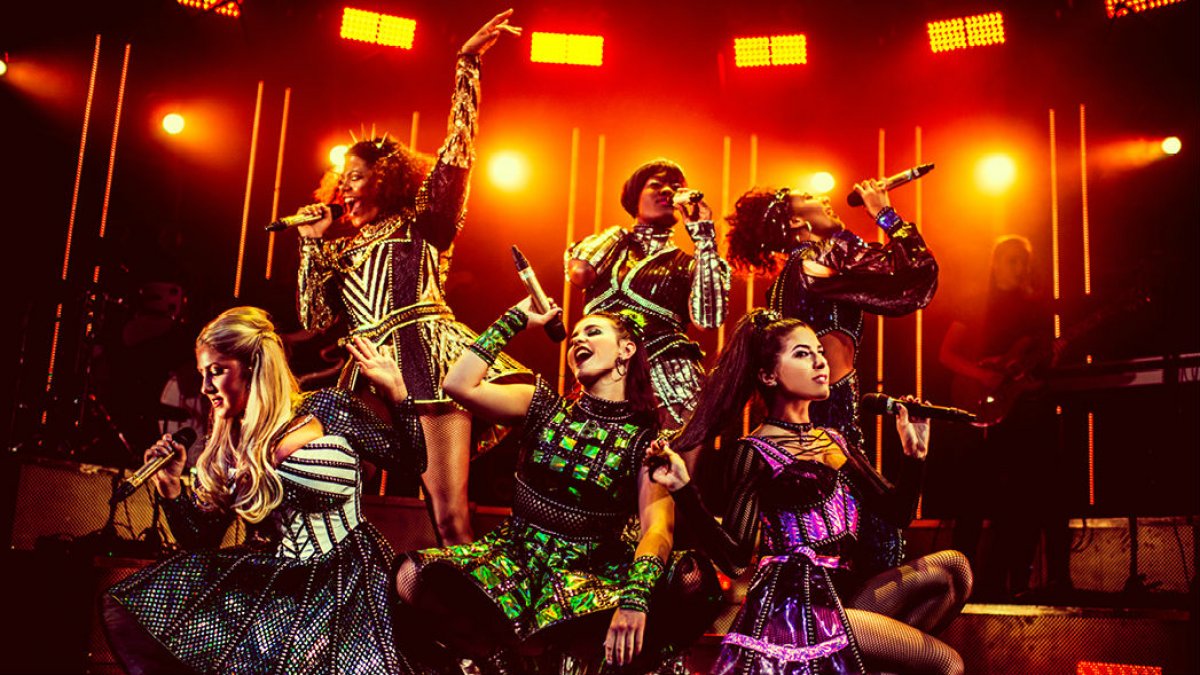 Building on a heritage of over 80 years, GSA is one of the most highly regarded theatre schools in the UK and arguably the leading musical theatre school in the world.

Celebrating the very best in British theatre since 1976, the Olivier Awards ceremony is a key date in the calendar for those visiting and working in Theatreland. This star-studded night recognises talent both on and off stage, with judging conducted by industry professionals and members of the theatre-going public.

This year’s Olivier Award nominees include: 2000 BA Musical Theatre graduate Kobna Holdbrook-Smith who has been nominated for Best Actor in a Musical for his role as Ike Turner in Tina – The Tina Turner Musical at the Aldwych Theatre in London’s West End.

During their first year working in the industry, 2018 BA Musical Theatre graduates Maiya Quansah-Breed and Grace Mouat have both been nominated for Best Actress in a Supporting Role for playing The Queens in Six the Musical at the Arts Theatre, London.

2016 BA Acting graduate Bradley Foster starred in The Wider Earth as young rebel, explorer and genius Charles Darwin.  The play, performed in the spectacular setting of the Natural History Museum, has been nominated for the Best Entertainment and Family Show Award.

Head of Guildford School of Acting, Sean McNamara said: “To have five graduates nominated at such a prestigious industry event, including four graduates from the last three years, is a fantastic achievement and a huge inspiration to our current and future students. We look forward to the announcement of the winners in April.”

The Olivier Awards Ceremony takes place at 6:30pm on Sunday 7 April 2019 at the Royal Albert Hall, hosted by Jason Mansford.