Link identified between dietary selenium and outcome of Covid-19 disease

An international team of researchers, led by Professor Margaret Rayman at the University of Surrey, has identified a link between the Covid-19 cure rate and regional selenium status in China. 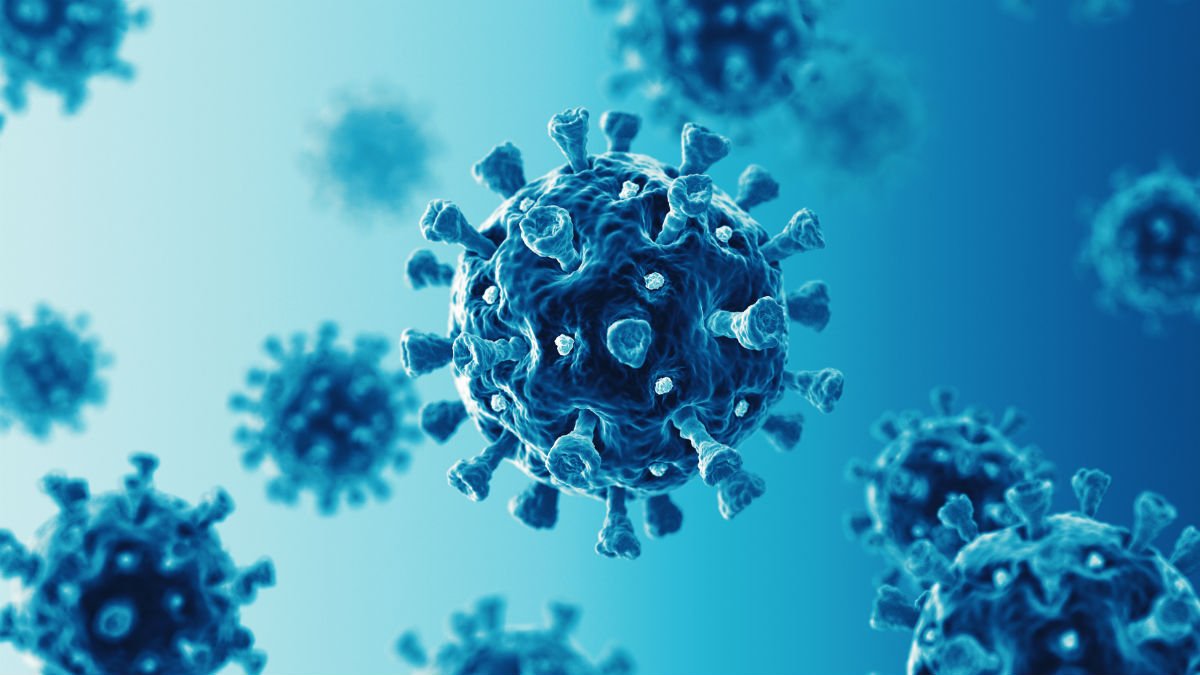 Publishing their findings in the American Journal of Clinical Nutrition, researchers using data (up to 18 February), investigated possible links between selenium levels in the body and cure or death rates of those with the Covid-19 virus in China.

Selenium is an essential trace element obtained from the diet (i.e. fish, meat and cereals) which has been found to affect the severity of a number of viral diseases in animals and humans. For example selenium status in those with HIV has been shown to be an important factor in the progression of the virus to AIDs and death from the condition. China is known to have populations that have both the lowest and highest selenium status in the world, due to geographical differences in the soil which affects how much of the trace element gets into the food chain.

Margaret Rayman, Professor of Nutritional Medicine at the University of Surrey, said: “Given the history of viral infections associated with selenium deficiency, we wondered whether the appearance of Covid-19 in China could possibly be linked to the belt of selenium deficiency that runs from the north-east to the south-west of the country.”

Examining data from provinces and municipalities with more than 200 cases and cities with more than 40 cases, researchers found that areas with high levels of selenium were more likely to recover from the virus. For example, in the city of Enshi in Hubei Province, which has the highest selenium intake in China, the cure rate (percentage of Covid-19 patients declared ‘cured’) was almost three-times higher than the average for all the other cities in Hubei Province.  By contrast, in Heilongjiang Province, where selenium intake is among the lowest in the world, the death rate from Covid-19 was almost five-times as high as the average of all the other provinces outside of Hubei. Most convincingly, the researchers found that the Covid-19 cure rate was significantly associated with selenium status, as measured by the amount of selenium in hair, in 17 cities outside of Hubei.

Kate Bennett, a medical statistician at the University of Surrey, said; “There is a significant link between selenium status and Covid-19 cure rate, however it is important not to overstate this finding; we have not been able to work with individual level data and have not been able to take account of other possible factors such as age and underlying disease.”

Ramy Saad, a doctor at Royal Sussex County Hospital, Brighton, currently taking an MSc degree in Nutritional Medicine at the Department of Nutritional Sciences at Surrey, commented; “The correlation we have identified is compelling, particularly given previous research on selenium and infectious diseases.  As such, a careful and thorough assessment of the role selenium may play in Covid-19 is certainly justified and may help to guide ongoing public-health decisions”.