New ground-breaking research from the University of Surrey could change the way scientists understand and describe lasers – establishing a new relationship between classical and quantum physics. 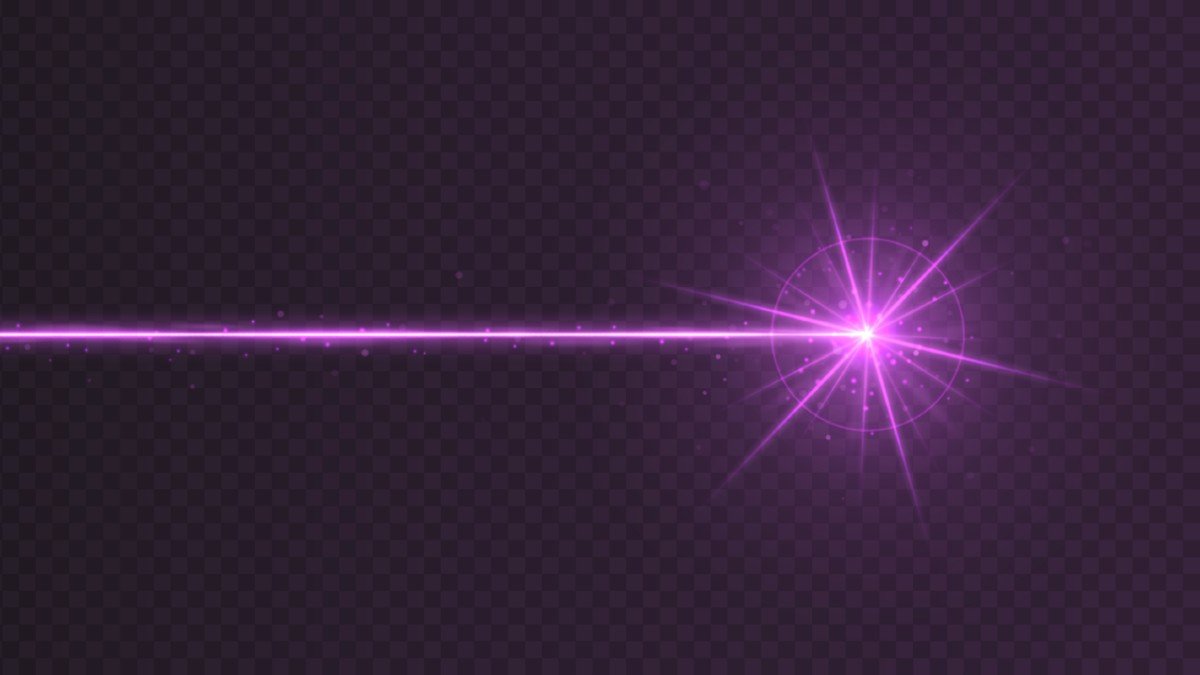 In a comprehensive study published by the journal Progress in Quantum Electronics, a researcher from Surrey, in partnership with a colleague from Karlsruhe Institute of Technology and Fraunhofer IOSB in Germany, calls into question 60 years of orthodoxy surrounding the principles of lasers and the laser spectral linewidth – the foundation for controlling and measuring wavelengths of light.

In the new study, the researchers find that a fundamental principle of lasers, that the amplification of light compensates for the losses of the laser, is only an approximation. The team quantify and explain that a tiny excess loss, which is not balanced by the amplified light but by normal luminescence inside the laser, provides the answer to the spectral linewidth of the laser.

One of these loss mechanisms, the outcoupling of light from the laser, produces the laser beam used in vehicle manufacturing, telecommunications, laser surgery, GPS and so much more.

Markus Pollnau, Professor in Photonics at the University of Surrey, said: “Since the laser was invented in 1960, the laser spectral linewidth has been treated as the stepchild in the descriptions of lasers in textbooks and university teaching worldwide, because its quantum-physical explanation has placed extraordinary challenges even for the lecturers.