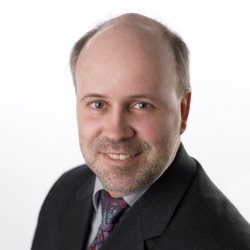 Prof Pollnau has contributed to more than 140 reviewed journal articles, more than 400 international conference and proceedings papers, among them 14 plenary/tutorial/keynote lectures and more than 70 invited papers, more than 10 book chapters, and more than 50 summer school lectures in the fields of thin-film growth, rare-earth-ion spectroscopy in dielectric solids, bulk, fiber, and waveguide lasers, integrated optics, and bio-medical applications. He held a “Human Capital and Mobility” Research Fellowship of the European Union (1996-1998), a “Profil” Research Fellowship of the Swiss National Science Foundation (1999-2004), and a “Vici” Research Fellowship of the Netherlands Organisation for Scientific Research (2006-2011), obtained numerous National and European Research Grants, and coordinated the EU STREP project “PI-Oxide” (2005-2008). In 2014, he started the ERC Advanced Grant “Optical Ultra-Sensor” of the European Research Council.

Prof Pollnau has been involved in the organization of major international conferences, e.g., as a Program and General Co-chair of the Conference on Lasers and Electro- Optics (2006/2008) and the Conference on Lasers and Electro-Optics Europe (2009/2011), inaugurated and steered the Europhoton Conference (2004-2008). He served as Topical Editor for the Journal of the Optical Society of America B and on the editorial board of the journal Laser Physics Letters, and was the chair and member of several prize committees. In 1995, he was awarded the Annual Physics Prize of the Faculty of Natural Sciences of the University of Bern, Switzerland, for research results obtained during his Ph.D. thesis. He was elected a Fellow of the Optical Society of America in 2013 and a Fellow of the European Physical Society in 2014.

Over the years, Prof Pollnau has collaborated with numerous European and overseas research labs, as well as companies. Joint journal publications have resulted from collaborations with partners at the following institutions (according to start date from recent to past, partly ongoing). 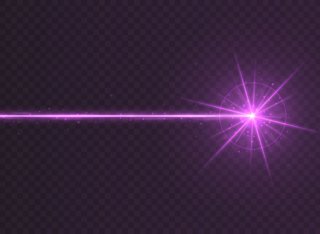 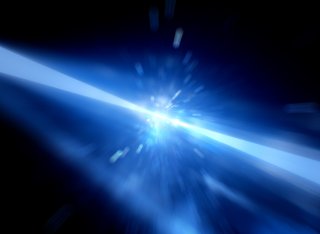