New vaccine could stop the spread of Bovine TB

Scientists at the University of Surrey have developed a novel vaccine and complementary skin test to protect cattle against bovine tuberculosis (bovine TB). 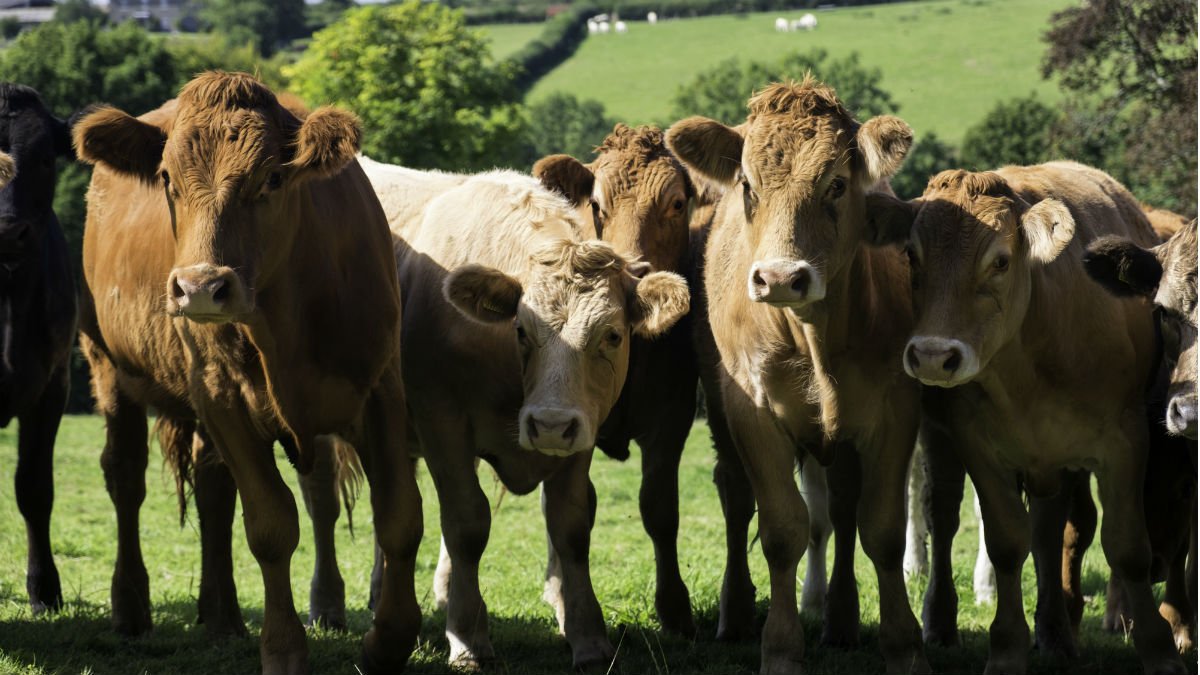 Publishing their findings in the journal Scientific Reports, researchers reveal they have for the first time created a vaccine that is compatible with a synthetic form of the tuberculin skin test (PPD), a legally required test used for the surveillance of TB in cattle throughout the UK.

Bovine TB is an infectious disease in cattle affecting their lungs, and those that test positive for the disease are culled. The BCG vaccine, which is currently used to protect humans against TB and is effective in cattle, is incompatible with the PPD test. Cattle that are vaccinated with the BCG vaccine, which contains a harmless strain of the bovine TB pathogen Mycobacterium bovis, produce a positive PPD test for TB making it impossible to distinguish, with the PPD skin test, if the animal has TB or has simply been vaccinated. Vaccinating cows with BCG is therefore banned in most countries in the world, enabling vets to continue to use the PPD skin test to diagnose the disease in cattle.

During this innovative study, researchers sought to make a new BCG vaccine strain that lacks some of the proteins that are shared with the pathogen Mycobacterium bovis by identifying genes that contain encoded immunogenic proteins that could be removed from BCG without affecting its ability to work as a live vaccine. To do this, a collection of BCG strains that had each lost a single gene were injected into cows and survival rates measured. This allowed the team to identify genes that could be removed without compromising the BCG vaccine’s effectiveness.

These dispensable genes encoding immunogenic proteins were then deleted from the BCG chromosome to make a BCG-minus strain. The deleted immunogenic proteins were then used to develop a new synthetic skin test that, like PPD, will be positive for animals that have been exposed to TB but, unlike PPD, will be negative for animals that have been vaccinated with the BCG-minus strain.

The protective efficiency of the new strain was tested in guinea pigs.  It was found that TB-infected guinea pigs tested positive for the disease using the synthetic skin test whilst guinea pigs vaccinated with the BCG-minus strain did not. So, unlike PPD, the new skin test also works in animals that are protected from TB by BCG-minus vaccination. This potentially allows farmers and veterinarians to protect their animals with the new BCG vaccine, whilst still maintaining a diagnostic test that will detect TB.

Johnjoe McFadden, Professor of Molecular Genetics at the University of Surrey, said: “In order to control the spread of bovine TB, effective vaccination and accurate early diagnosis of the disease are critical. This new vaccine provides protection against bovine TB and will help in the fight against this deadly disease which infects over 50 million cattle worldwide and is economically devastating to farmers.

“The next stage of our work will be to demonstrate that both synthetic skin test and BCG-minus vaccine works in cattle herds. If they do, then it will be possible to vaccinate cattle against TB yet retain the value of skin test for diagnosis.

This study was done in partnership with the Animal and Plant Health Agency, Public Health England, the Translational Research Platform for Veterinary Biologicals, Chennai, India and HPC-Medical and Bioinformatics Applications Group, Puna, India with funding from the BBSRC and the Department of Biotechnology, India.