Two final-year students from the Department of Music and Media have won an international Screen Power Film Festival award, just months after graduating. 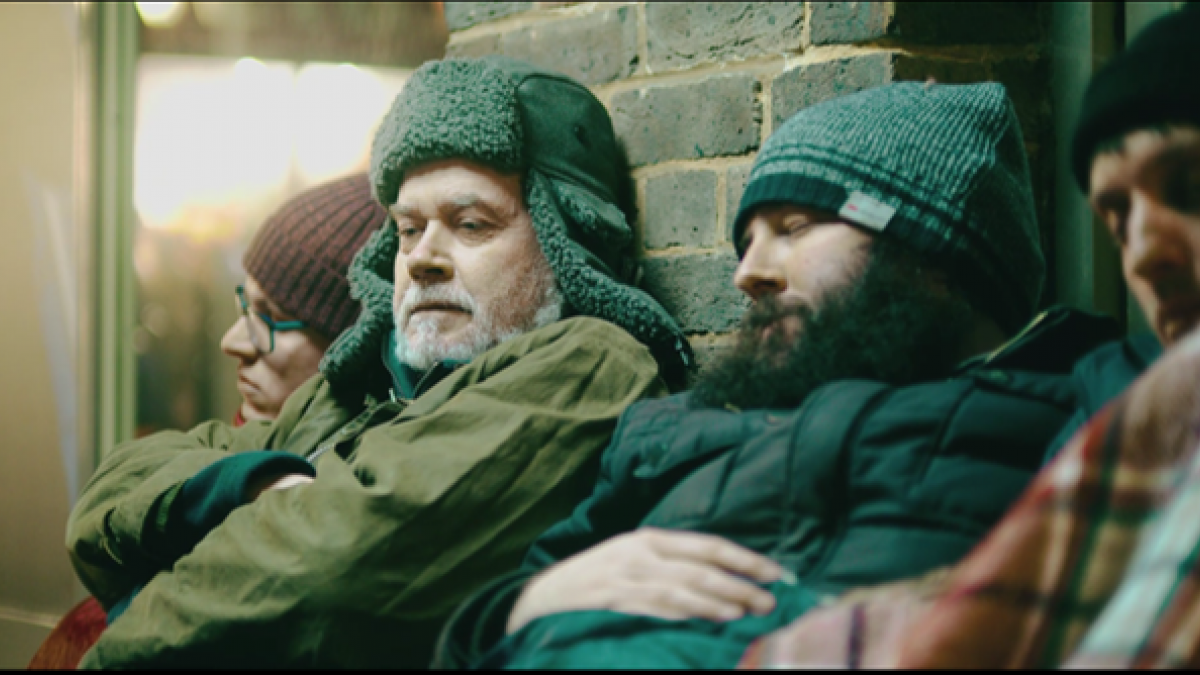 Written by Zak Jacques and George Kroon, and directed by Zak, the powerful film No Change won the Best Student Short Film monthly award, competing against a further 54 student productions. The film is an unflinching account of homelessness in Britain and was made as part of the winners’ final year project on the University of Surrey’s Film and Video Production Technology course. A whole host of students on the course were involved, as well as an original score being composed by DMM MMus student Anne-Marie Curran Cundy.

The idea for the docudrama stemmed from Zak’s observations of the local homeless community when he was on his Professional Training placement.  He had volunteered with the organisation Street Pastors and started to help people who had found themselves sleeping in doorways in shopping centres. No Change follows the experiences of a rough sleeper living on the UK’s streets, based on the real-life accounts of Andrew Fraser, author of the book Invisible (published by Freedom Press).

Senior Teaching Fellow, Susan Pratt, commented: ‘This final film is an excellent example of the storytelling, screenwriting, pre-production, cinematography, post-production, creativity and technical skills that are at the heart of our Film and Video Production Technology BSc (Hons).  Huge congratulations to Zak, George and the rest of the year group, who contributed to this excellent piece of cinematography‘.

The Screen Power Film Festival is an international cinematic showcase that celebrates and rewards powerful films from all around the world.  Their mission is to give rising indie filmmakers a platform to showcase their hard work and talent, as well as a chance to socialise and network for their future endeavours.

The Festival commented: ‘Members of our jury panel were particularly impressed with No Change and its docudrama format, a unique narrative approach that we don't often see or review. Ultimately, we felt that this was a very powerful and authentic story that had a wonderful synergy with our festival's theme.’

No Change has now been selected for screening at the Festival’s annual showcase in central London next year.

Watch the trailer for No Change