Prostate cancer urine test shows who needs treatment and when

Researchers at the University of East Anglia and University of Surrey have developed a urine test to diagnose aggressive prostate cancer and predict whether patients will require treatment up to five years earlier than standard clinical methods. 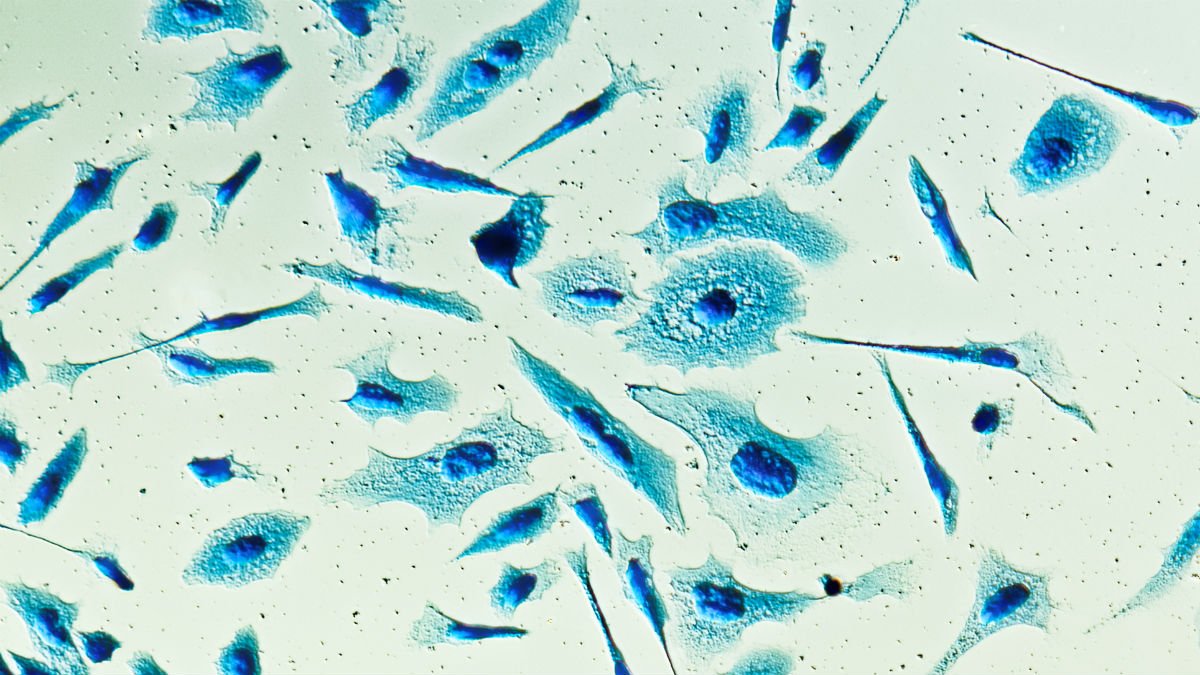 It is hoped that the breakthrough could help large numbers of men avoid an unnecessary initial biopsy and repeated invasive follow-ups for ‘low risk’ patients on active surveillance.

Prostate cancer is the most common cancer in men in the UK. It usually develops slowly and the majority of cancers will not require treatment in a man’s lifetime. However, doctors struggle to predict which tumours will become aggressive, making it hard to decide on treatment for many men.

The most commonly used tests for prostate cancer include blood tests, a physical examination known as a digital rectal examination (DRE), an MRI scan or a biopsy.

Lead author Shea Connell from UEA’s Norwich Medical School, said: “Prostate cancer is more commonly a disease men die with rather than from. Unfortunately, we currently lack the ability to tell which men diagnosed with prostate cancer will need radical treatment and which men will not.

“A policy of ‘active surveillance’ has been developed as a way to combat this uncertainty, but it requires invasive follow-ups and constant reminders that a patient has a cancer with an uncertain natural history. This results in up to 50 per cent of men on active surveillance self-electing for treatment - whether they need it or not."

Hardev Pandha, Professor of Medical Oncology at the University of Surrey, said: “Current testing for prostate cancer is an invasive process which many patients find distressing. The difficulty in determining if tumours are aggressive or have the potential to become so often leads to unnecessary procedures causing needless worry to patients and their families and puts further strain on NHS resources. This test will revolutionise how we diagnose and treat prostate cancer.”

By examining the cell-free expression of 167 genes in urine samples, the team found a mathematical combination of 35 different genes that could be used to produce the PUR risk signatures.

Previous urine biomarker tests have been designed specifically for single purposes such as the detection of prostate cancer on re-biopsy (PCA3 test). But this new test uses four PUR signatures to provide a simultaneous assessment of non-cancerous tissue and risk groups (low, intermediate and high-risk) to show how aggressive the cancer is.

Dr Mark Buzza, Global Director of Biomedical Research programs at the Movember Foundation, which funded the study, said: “The PUR test has enormous potential to transform the diagnosis and treatment of prostate cancer. We are delighted to have supported this important work under our Global Action Plan (GAP1) Biomarker project which fosters collaboration between researchers across the globe. Bringing researchers together to collaborate rather than compete for funding allows research findings to be fast-tracked for the benefit of men.”