Research from life-saving charity Air Ambulance Kent Surrey Sussex (KSS) in partnership with the University of Surrey has shown the benefits of dispatching HEMS to patients with a sudden, unexplained LOC of medical origin and a high prevalence of acute neurological pathology. 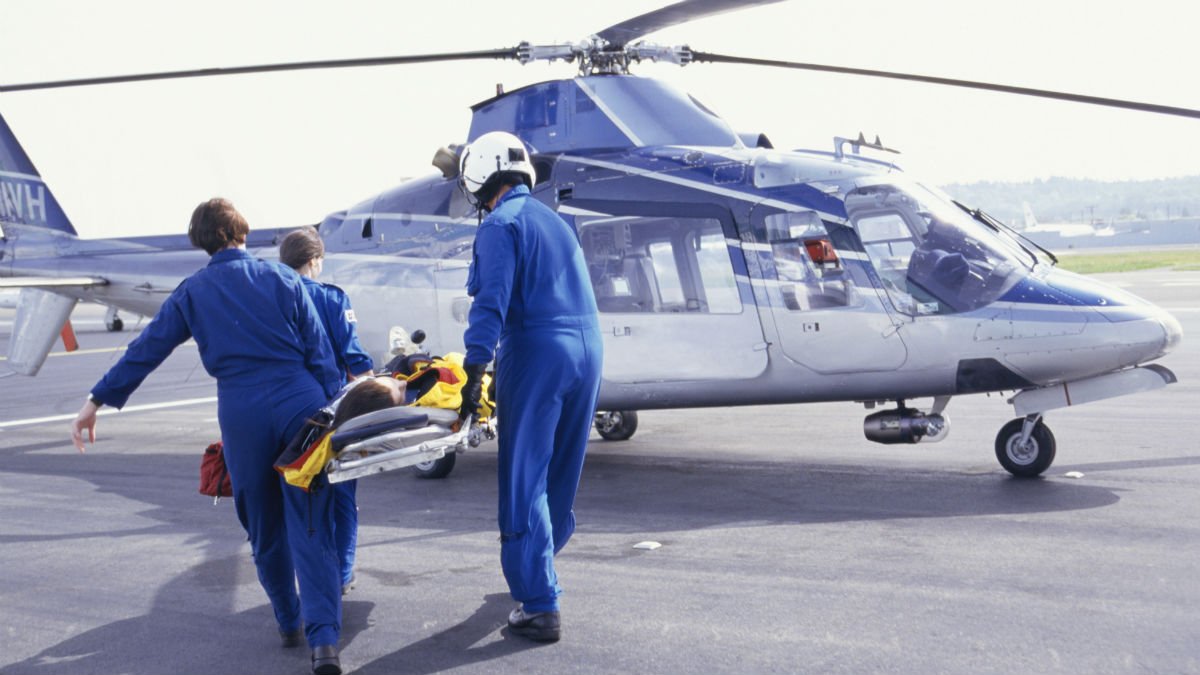 The study – which is believed to be the first published about HEMS dispatch to non-trauma (neuro) cases - also highlights how HEMS dispatchers in dialogue with ambulance personnel are able to select patients requiring HEMS-specific interventions and, based on its findings, identifies opportunities to improve triage for these patients.

Through a retrospective study of all patients with a LOC attended by KSS between 2nd July 2013 and 19th December 2017 the research found:

Sudden LOC in the pre-hospital setting in the absence of cardiac arrest and seizure activity presents a challenge from a dispatcher’s perspective: the aetiology is varied, with many causes being transient and mostly self-limiting.

However, other causes are potentially life-threatening, with patients requiring the expertise of HEMS. HEMS teams have enhanced knowledge and skills which mean they are able to deliver specific advanced treatments, ordinarily only available in hospital, which can address some of the cause of the LOC. HEMS involvement has been shown to shorten scene times for critically ill patients, and expedite transport times to hospital.

But HEMS is a scarce resource and, as this study shows, there is an opportunity to improve triage for non-trauma patients. This will enable greater accuracy and will potentially help more patients presenting with unexplained life-threatening LOC.

“We know specialist interventions, like emergency anaesthesia, when delivered at the scene of an accident, can significantly improve the outcome for patients with traumatic brain injury. This study highlights there is a group of patients who suffer sudden neurological emergencies who may also benefit from the air ambulance attending to rapidly deliver hospital-level intensive care.”

“HEMS is a valuable but scarce medical resource so it is crucial the HEMS crew is tasked to those patients likely to have the most benefit. KSS is a charity, reliant upon public donations and fundraising for the £15 million it costs each year to deliver its service for the 4.8 million people it serves.”

“Improving triage for these patients is key, so that those patients who need immediate critical care, receive it as quickly as possible. Further research, in partnership with the University of Surrey, is now underway to explore how to improve air ambulance dispatch to medical cases, including exploring using live video footage from 999 callers.”

The research has been published by BMC Emergency Medicine and can be accessed at https://bmcemergmed.biomedcentral.com/articles/10.1186/s12873-020-00388…