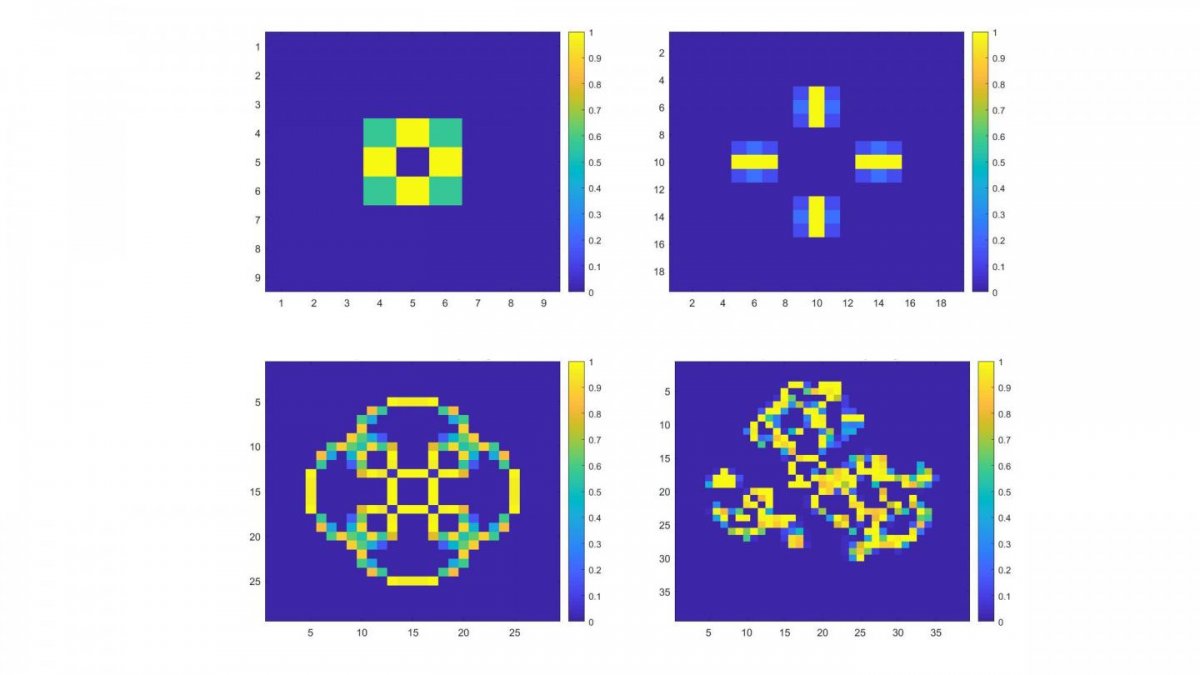 With the summer Olympics fully underway, the world will shift its focus to photo finishes and races determined by mere fractions of a second. Obtaining such split-second measurements relies on faultlessly rounding a raw time recorded by a stopwatch or electronic timing system to a submitted time.

Researchers at the University of Surrey found certain stopwatches commit rounding errors when converting raw times to final submitted times. In American Journal of Physics, by AIP Publishing, David Faux and Janet Godolphin outline a series of computer simulations based on procedures for converting raw race times for display.

Faux was inspired when he encountered the issue firsthand while volunteering at a swim meet. While helping input times into the computer, he noticed a large portion of times they inputted were rounded to either the closest half-second or full second.

"Later, when the frequencies of the digit pairs were plotted, a distinct pattern emerged," he said. "We discovered that the distribution of digit pairs was statistically inconsistent with the hypothesis that each digit pair was equally likely, as one would expect from stopwatches."

Stopwatches and electronic timing systems use quartz oscillators to measure time intervals, with each oscillation calculated as 0.0001 seconds. These times are then processed for display to 0.01 seconds, for example, to the public at a sporting venue.

Faux and Godolphin set to work simulating roughly 3 million race times corresponding to swimmers of all ages and abilities. As expected, the raw times indicated each fraction of a second had the same chance of being a race time. For example, there was 1% chance a race time ended in either 0.55 seconds or 0.6 seconds.

When they processed raw times through the standard display routine, the uniform distribution disappeared. Most times were correctly displayed.

Where rounding errors occurred, they usually resulted in changes of one one-hundredth of a second. One raw time of 28.3194 was converted to a displayed time of 28.21.

"The question we really need to answer is whether rounding errors are uncorrected in electronic timing systems used in sporting events worldwide," Faux said. "We have so far been unable to unearth the actual algorithm that is used to translate a count of quartz oscillations to a display."

The researchers collected more than 30,000 race times from swimming competitions and will investigate if anomalous timing patterns appear in the collection, which would suggest the potential for rounding errors in major sporting events.