Social isolation could cause physical inflammation

Social isolation could be associated with increased inflammation in the body new research from the University of Surrey and Brunel University London has found. 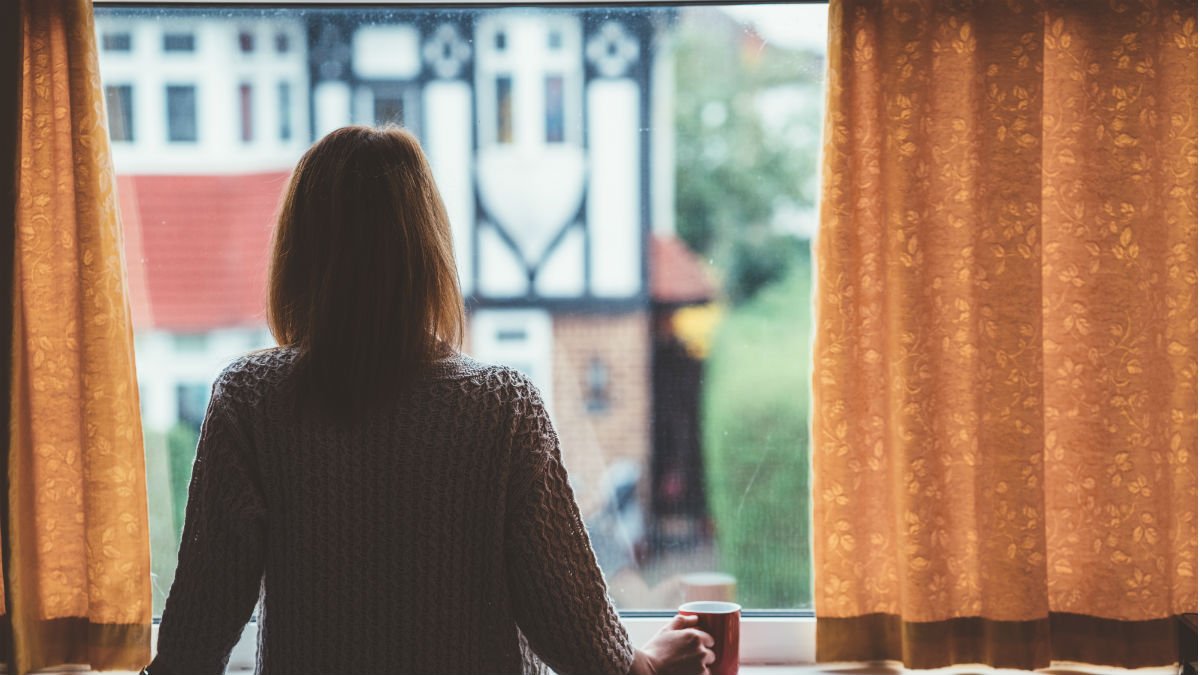 In the largest study of its kind researchers investigated the link between social isolation and loneliness with inflammation in the body.  Analysing 30 previous studies in this area researchers found that social isolation could be linked to increased inflammation in the body. Inflammation is the body's way of signalling the immune system to heal and repair damaged tissue, as well as defending itself against viruses and bacteria. Inflammation can eventually start damaging healthy cells, tissues and organs and lead to an increased risk of developing non-communicable diseases such as cardiovascular disease.

Researchers found that social isolation, the objective state of being isolated from other people, was associated with the presence of C-reactive protein, a protein substance released into the bloodstream within hours of a tissue injury, and increased levels of the glycoprotein fibrinogen, which is converted into fibrin-based blood clots.

Interestingly, researchers also identified that the link between social isolation and physical inflammation was more likely to be observed in males than females. Further work is needed to clarify why this might be, but previous work suggests that males and females might respond differently to social stressors.

Dr Kimberley Smith, Lecturer in Health Psychology at the University of Surrey, said: “Loneliness and social isolation have been shown to increase our risk of poorer health. Many researchers propose that part of the reason for this is because they influence the body’s inflammatory response.

Christina Victor, Professor of Gerontology and Public Health at Brunel, added: “Our results suggest loneliness and social isolation are linked with different inflammatory markers. This shows how important it is to distinguish between loneliness and isolation, and that these terms should neither be used interchangeably nor grouped together.”

This study was published in Neuroscience and Biobehavioural Reviews.