Stranger on the Bridge: the story of how talking about mental health can change lives

To mark University Mental Health Awareness Day on Thursday 7 March, the University of Surrey is hosting the Stranger on the Bridge – a second conversation between two former strangers, the first of which proved to be life changing. 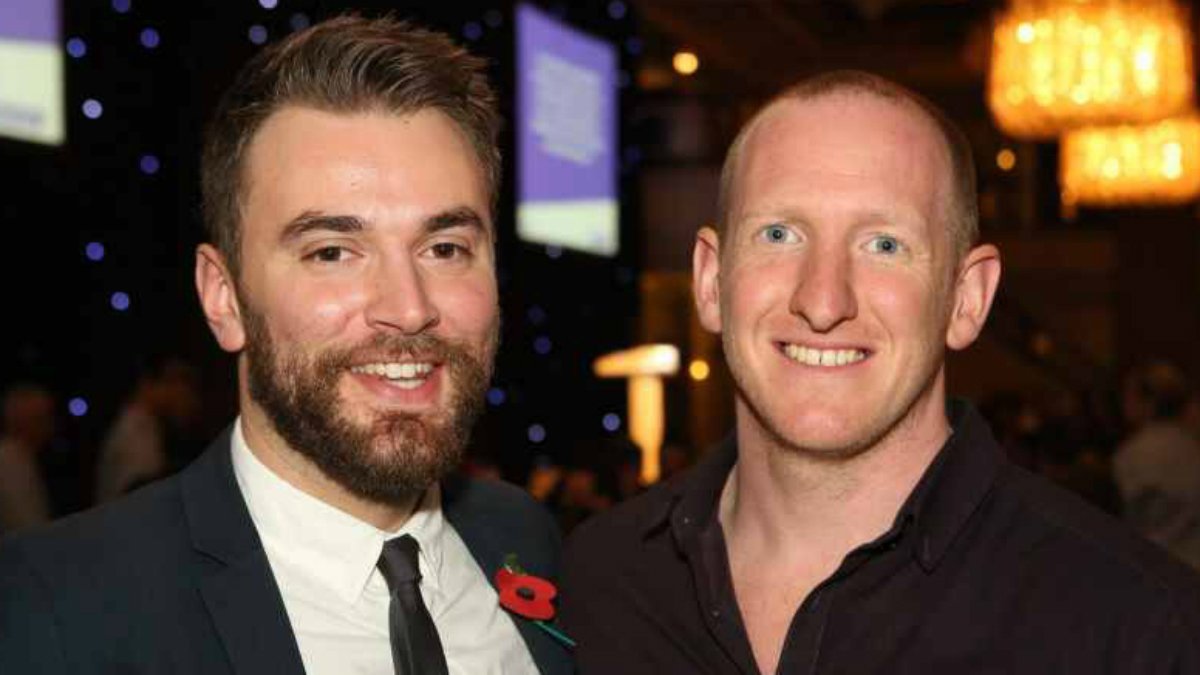 In 2008, 20-year-old Jonny Benjamin stood on Waterloo Bridge, about to jump. A stranger saw his distress and stopped to talk to him - a decision that saved Jonny's life. Six years later, together with Rethink Mental Illness, Jonny launched the #findmike campaign to track down the stranger who put him on the path to recovery. The campaign went viral with more than 300 million people around the world following the search until that mystery man, Neil Laybourn, was found and the pair were re-united.

At the free Stranger on the Bridge event on 7 March, which will take place in the Rik Medlik Lecture Theatre from 6pm until 7:45pm, Jonny and Neil will discuss their powerful story and will look to challenge the stigma around mental illness.

For more information or to register for a free ticket to the event, please click here. The event is open to the general public.

Establishing an open dialogue around issues of mental illness is a key step in ensuring everyone receives the support they need. The University of Surrey has revealed that the number of students now using their mental health services has more than doubled over the last five years – figures show that around 1700 students now use these services, with its online initiative, Big White Wall, supporting around 530 students and staff within the last 14 months. It’s clear that students are coming forward more readily with questions and to seek support. Events such as Stranger on the Bridge help to open up even more conversations, and blaze new routes into the mental health landscape.

Professor Jane Powell, Vice-Provost, Education and Students at the University of Surrey, said: “We are delighted to have Jonny Benjamin and Neil Laybourn visit our University to talk about their important story, which confirms that talking about mental health can be utterly life changing – and that is a simple but inspiring message.”