Scientists have made a key discovery thanks to stardust found in meteorites, shedding light on the origin of crucial chemical elements. 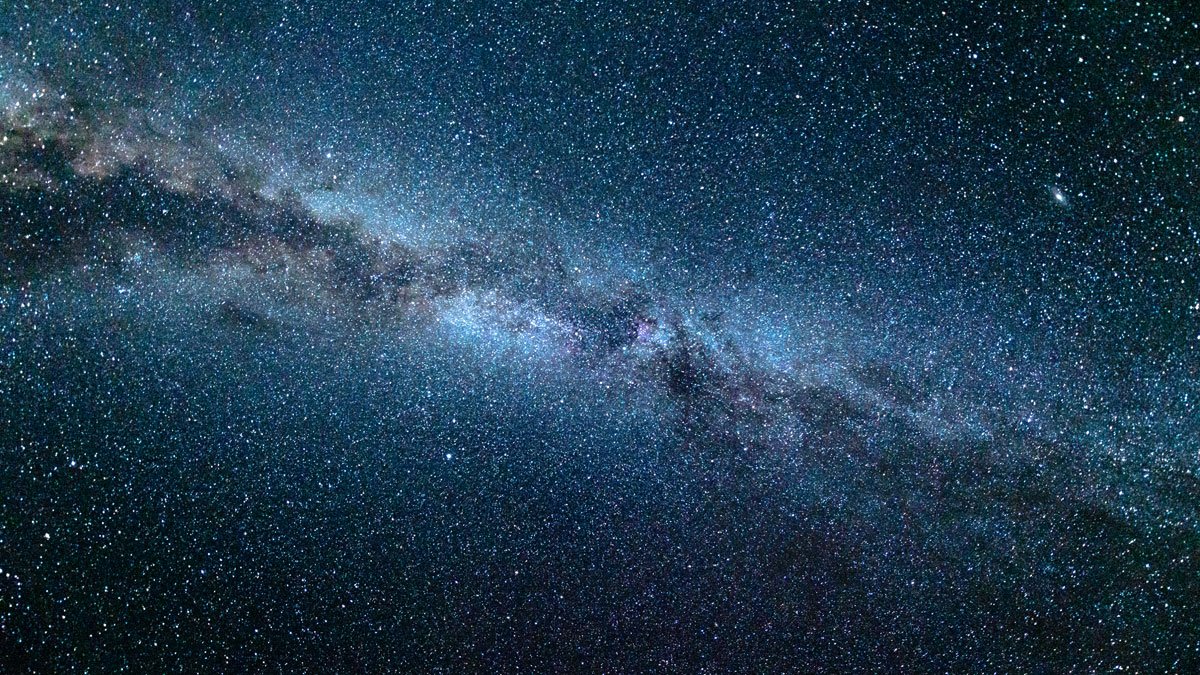 In a study published by Physical Review Letters, researchers from the University of Surrey detail how they made a key discovery connected to the “pre-solar grains” found in primitive meteorites. This discovery has provided new insights into the nature of stellar explosions and the origin of the chemical elements. It has also provided a new method for astronomical research.

Dr Gavin Lotay, Nuclear Astrophysicist and Director of Learning and Teaching at the University of Surrey, said: “Tiny pre-solar grains, about one micron in size, are the residuals of stellar explosions that occurred in the distant past, long before our solar system existed. Stellar debris eventually became wedged into meteorites that, in turn, crashed into the Earth.”

One of the most frequent stellar explosions to occur in our galaxy is called a nova, which involves a binary star system consisting of a main sequence star orbiting a white dwarf star – an extremely dense star that can be the size of Earth but has the mass of our Sun. Matter from the main star is continually pulled away by the white dwarf because of its intense gravitational field. This deposited material initiates a thermonuclear explosion every 1,000 to 100,000 years and the white dwarf ejects the equivalent of the mass of more than thirty Earths into interstellar space. In contrast, a supernova involves a single collapsing star and, when it explodes, it ejects almost all of its mass.

As novae continually enrich our galaxy with chemical elements, they have been the subject of intense astronomical investigations for decades. Much has been learned from them about the origin of the heavier elements, for example. However, a number of key puzzles remain.

Dr Lotay continues: “A new way of studying these phenomena is by analysing the chemical and isotopic composition of the pre-solar grains in meteorites. Of particular importance to our research is a specific nuclear reaction that occurs in novae and supernovae — proton capture on an isotope of chlorine — which we can only indirectly study in the laboratory.”

In conducting their experiment, the team, led by Dr Lotay and Surrey PhD student Adam Kennington (also a former Surrey undergraduate), pioneered a new research approach. It involves the use of the Gamma-Ray Energy Tracking In-beam Array (GRETINA) coupled to the Fragment Mass Analyzer at the Argonne Tandem Linac Accelerator System (ATLAS), USA. GRETINA is a state-of-the-art detection system able to trace the path of gamma rays (g-ray) emitted from nuclear reactions. It is one of only two such systems in the world that utilise this novel technology.

Using GRETINA, the team completed the first detailed g-ray spectroscopy study of an astronomically important nucleus, argon-34, and were able to calculate the expected abundance of sulfur isotopes produced in nova explosions.

Adam Kennington said: “It’s extremely exciting to think that, by studying the microscopic nuclear properties of argon-34, it may now be possible to determine whether a particular grain of stardust comes from a nova or a supernova.”

The research was supported by the UK Science and Technology Facilities Council and the US Department of Energy.