Scientists from the University of Surrey and University of Geneva have discovered that the bacterium which causes bovine TB can survive and grow in small, single-celled organisms found in soil and dung.  It is believed that originally the bacterium evolved to survive in these single-celled organisms known as amoebae and in time progressed to infect and cause TB in larger animals such as cattle. 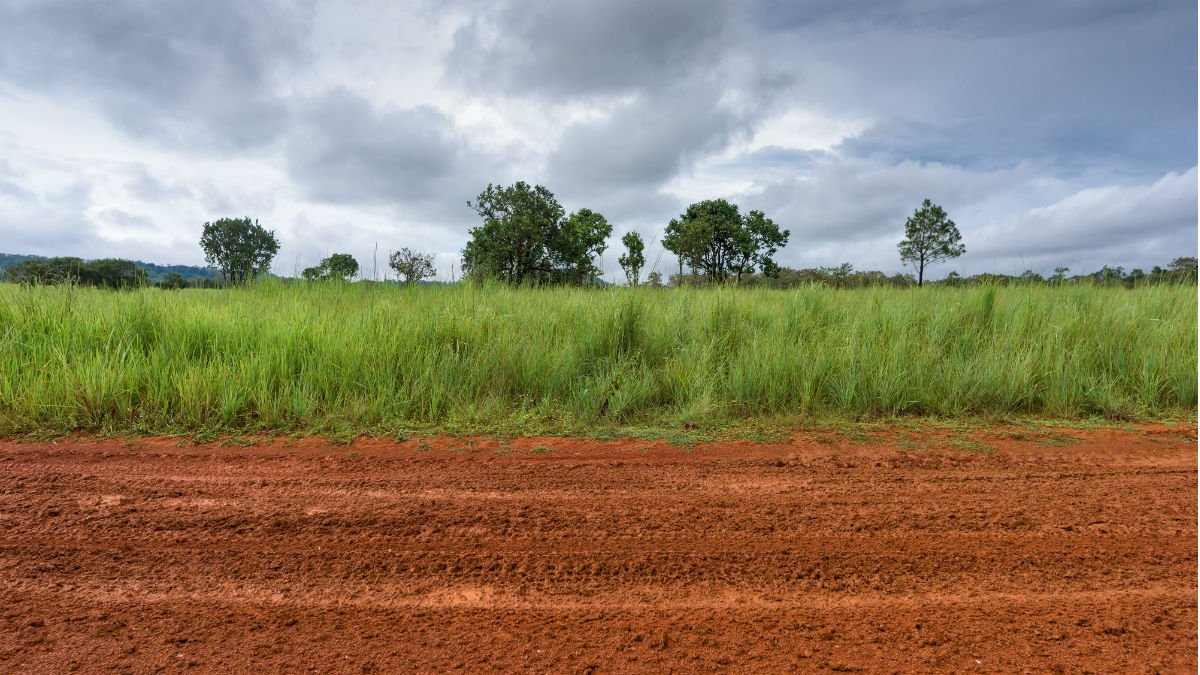 During the study, published in The ISME Journal, scientists sought to understand more about the bacterium Mycobacterium bovis (M. bovis), which causes bovine TB, and how it can survive in different environments. To do this scientists infected a type of amoebae known as Dictyostelium discoideum with M.bovis. Unlike other bacterium which were digested and used as a food source by the amoebae, M.bovis was unharmed and continued to survive for two days. In-depth analysis showed that the bacterium uses the same genes to escape from amoebae that it uses to avoid being killed by immune cells in larger animals such as cattle and humans.

Scientists also discovered that M. bovis remained metabolically active and continued to grow, although at a slower pace, at lower temperatures than expected. Previously it was thought the bacterium could only replicate at 37˚C, the body temperature of cattle and humans; however, replication of the bacterium was identified at 25 ˚C. Researchers believe that the bacterium’s ability to adapt to ambient temperatures and survive in amoebae may partially explain high transmission rates of the bacterium between animals.

Bovine TB is a hugely underestimated problem worldwide and England has the highest incidence of infection in Europe. Cattle found to have bovine TB are legally required to be slaughtered due to the high risk of the disease entering the food chain and spreading to humans. 32,793 cattle were slaughtered in England in 2018 in a bid to curtail the spread of the disease.[1]

Lead author Professor Graham Stewart, Head of the Department of Microbial Sciences at the University of Surrey, said: “Despite implementation of control measures, bovine TB continues to be a major threat to cattle and has an enormous impact on the rural economy. Understanding the biology behind the TB disease and how it spreads is crucial for a balanced discussion on this devastating problem and to developing preventative measures to stop its spread.

“An important additional benefit is that our research shows the potential for carrying out at least some future TB research in amoebae rather than in large animals.”

Prof
Graham
Stewart
Head of the Department of Microbial Sciences