Professor Sue Lanham-New from the University of Surrey has been awarded The British Nutrition Foundation Prize in recognition of her outstanding contribution in the field of food, nutrition and health. 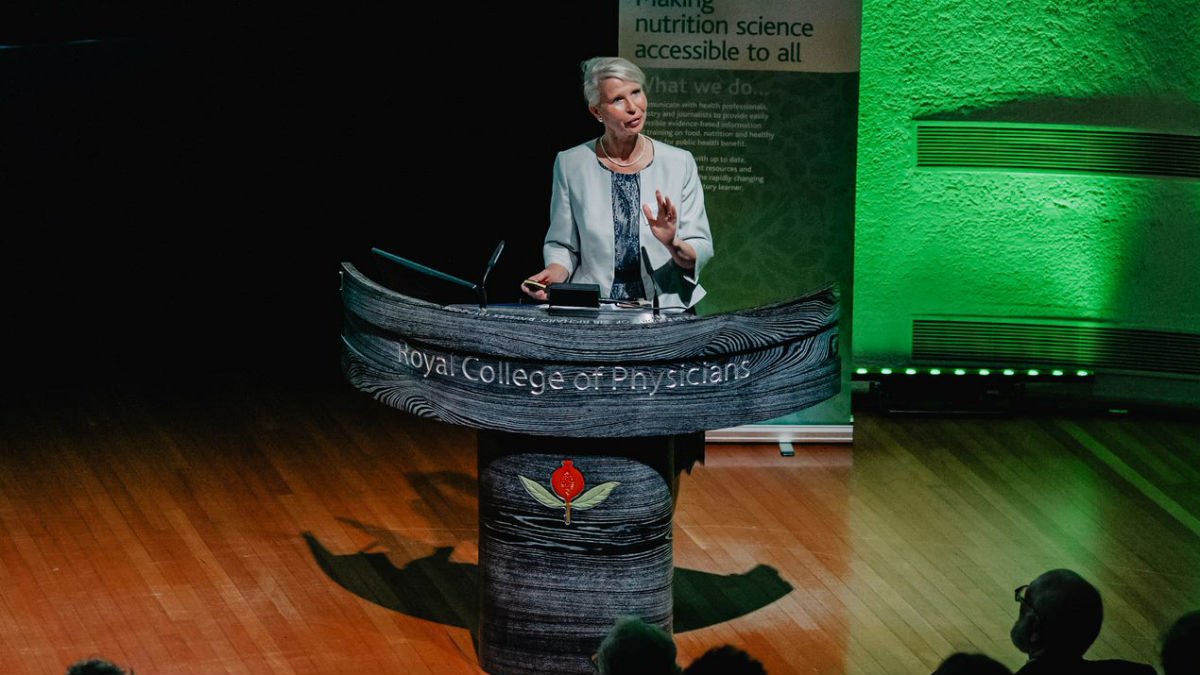 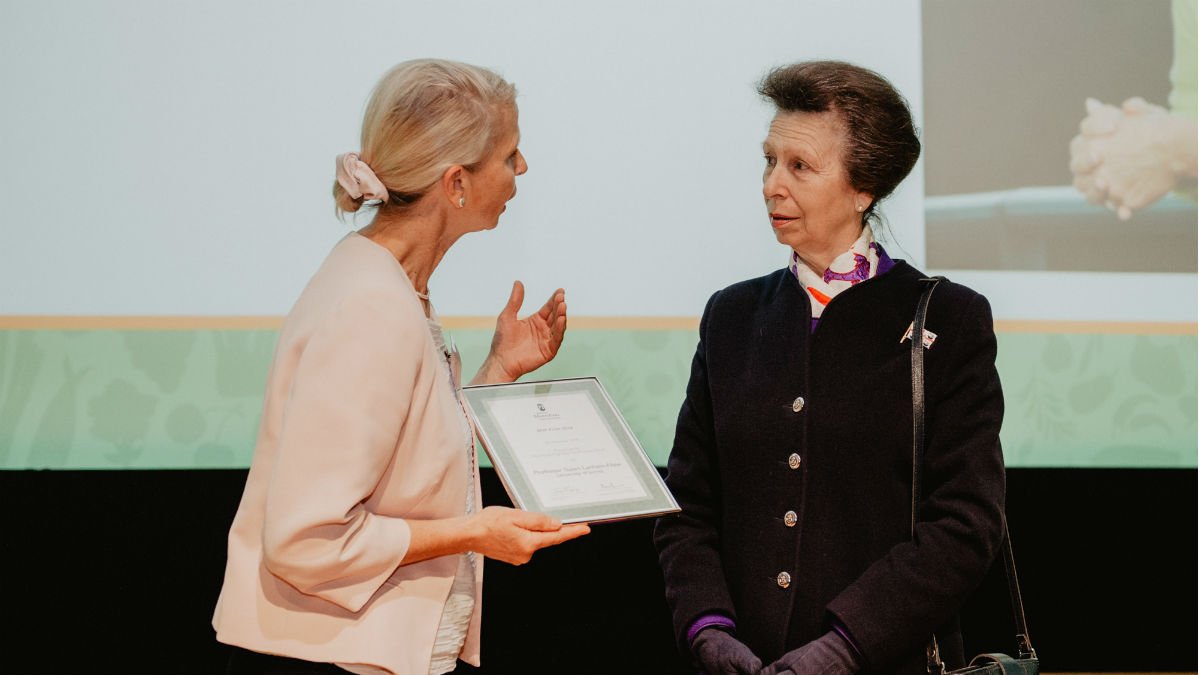 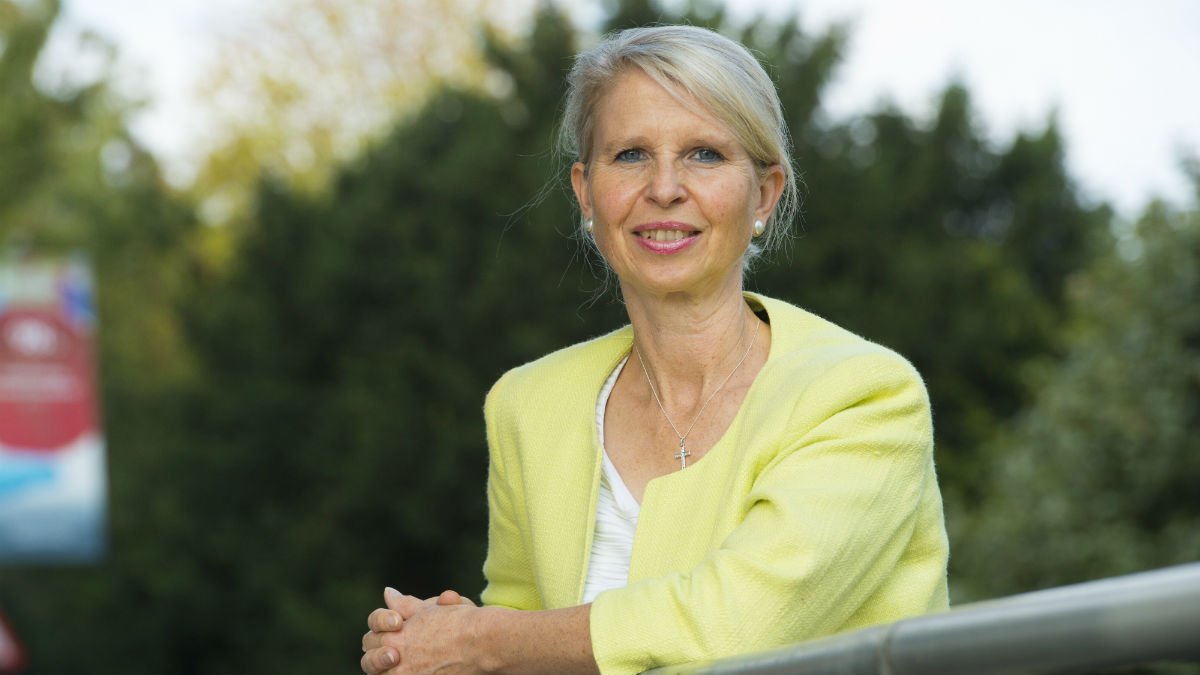 The British Nutrition Foundation Prize celebrates academic excellence in the sector, highlighting the work of seasoned scientists as well as nutrition students and teachers from across the UK. Presiding over the award ceremony was HRH The Princess Royal who presented Professor Lanham-New with her award.

As part of her award Professor Lanham-New also delivered the British Nutrition Foundation’s Annual Lecture 2019, where she spoke of the need to promote more awareness of vitamin D deficiency across the younger healthy populations within the UK.  During her presentation Professor Lanham-New spoke about her ground breaking research on vitamin D2 and D3 and highlighted the work of her colleagues Dr Saskia Wilson-Barnes, who has analysed the effects of vitamin D deficiency on athletic performance in university-level athletes, and Dr Andrea Darling, who uncovered for the first time extensive vitamin D deficiency in over 8,000 South Asians living in the UK.

Professor Lanham-New, Head of the Department of Nutrition at the University of Surrey, is an internationally recognised expert in vitamin D and bone health. Her expertise in her field has seen her appointed to a number of prestigious posts and she is currently a scientific adviser to the National Osteoporosis Society and a member of the Government’s Scientific Advisory Committee on Nutrition.

Professor Lanham-New said: “I am delighted to have received this award. The importance of nutrition should never be underestimated as it is vital to our physical and mental health. My work and that of my team is to uncover more about the critical role of diet in improving the overall health of the population.”

This award tops off a fantastic two years for the Department of Nutrition who were awarded the prestigious Queen’s Anniversary Prize, endorsed by Her Majesty The Queen, in acknowledgement of their world-leading research and teaching at Surrey. Under Professor Lanham-New’s leadership the Department of Nutrition at Surrey has consistently ranked among the top schools in the country and continues to go from strength to strength.

A video of Professor Sue Lanham-New’s presentation can be found here.

Head of the Department of Nutritional Sciences