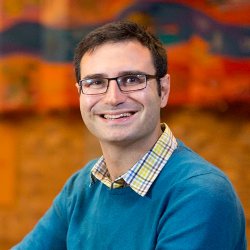 I am a linguist specialising in the documentation and description of Oceanic languages with a specific focus on the languages of Vanuatu. I have a wide variety of interests in different areas of linguistics: