The Tailby Society is the alumni society for our Department. It is named in honour of Professor Russell Tailby who was the first Head of Department between 1947 and 1981 and the first meeting took place on 17 January 2017.

The Tailby Society has been set up to connect with past, current and future students of chemical and process engineering at all stages of their development. Members of this Society recognise that they have all enjoyed being chemical engineers and they want to pass that on by assisting with all the stages of a chemical engineer’s career.

Professor Tailby’s son, Chris, when we told him our proposals about the Tailby Society said: "Many thanks for telling me about the Tailby Society. I think the Aims are excellent, especially the second one - my father believed that Chemical Engineering was not an end in itself but he wanted to qualify graduates for positions at Company Board level. So he taught a course called “The Engineer in Society”. This encompassed a range of topics from Patent Law to The City and how the Stock Exchange and companies worked. He was a very practical man - not an academic. He was appointed External Examiner to Cambridge so that he would keep the feet of the academics at Cambridge on the ground!  Although Cambridge got their own back by describing my father’s course as “Tailby's Plumbing Shop”!!

I have many memories of Battersea Poly as my father used to take me up there for at least a day in the holidays where I would be looked after by the Lab technicians - Charlie Chesterman, Mr Grazinski, to name but two. I would be allowed, under supervision, to operate the electric drill and the lathe!  Later I was allowed to play (badly!) on the Edwin Tate organ in the Great Hall. I wonder what happened to that organ?  It was in on the ground floor of Surrey University - I went with my father to Sussex University to see how they set about building it."

Read an article about the life of Russell Tailby (PDF).

The Tailby Prize was set up in memory of Professor Tailby by two of his past students, Mike Banfield and David Wood. The prize is funded by former students and is awarded annually to the graduating chemical engineering student with the best results at the University of Surrey.

Below is a list of all the aspects members of the society get involved with.

The dinner is traditionally organised by a current student.

We will establish an annual Tailby Lecture.

We have different discussion/topics for each day.

Alumni engaging with potential students by doing a short talk.

Ensuring our graduates are not just technically competent, but well rounded individuals.

Sharing our facilities with industry

Asking our alumni for funding and the benefits they can receive in exchange.

What our graduates are doing

See what our graduates are doing:

If you would be interested in having a profile about your career on this page, then please email us. 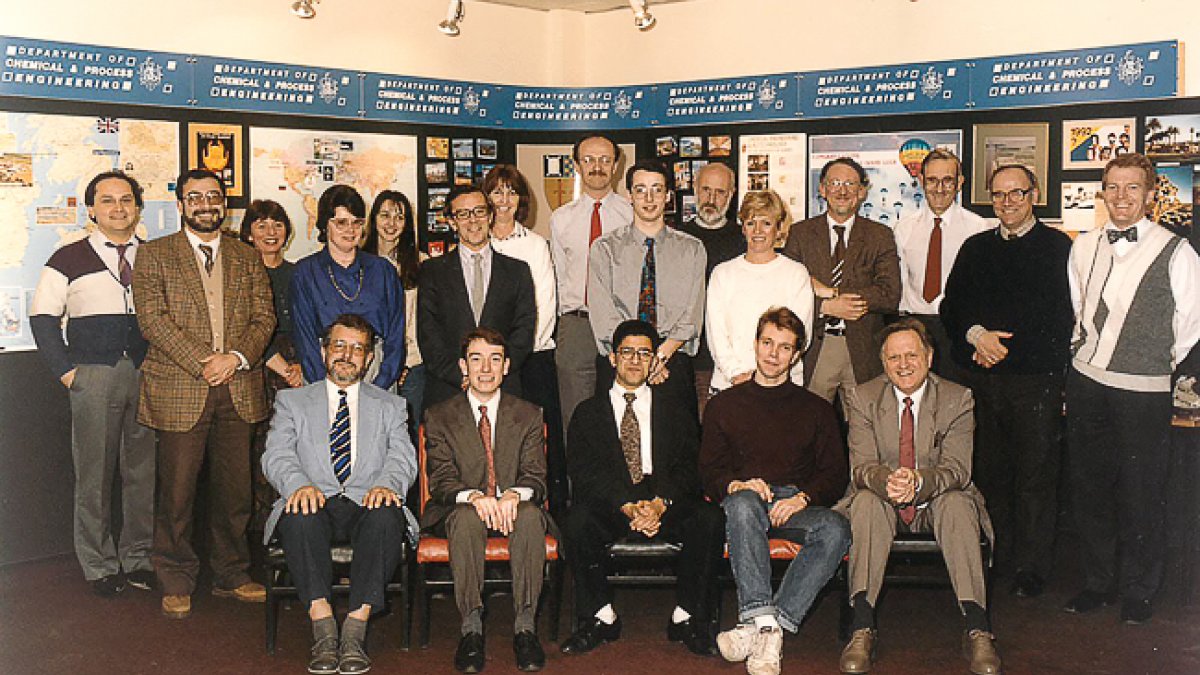 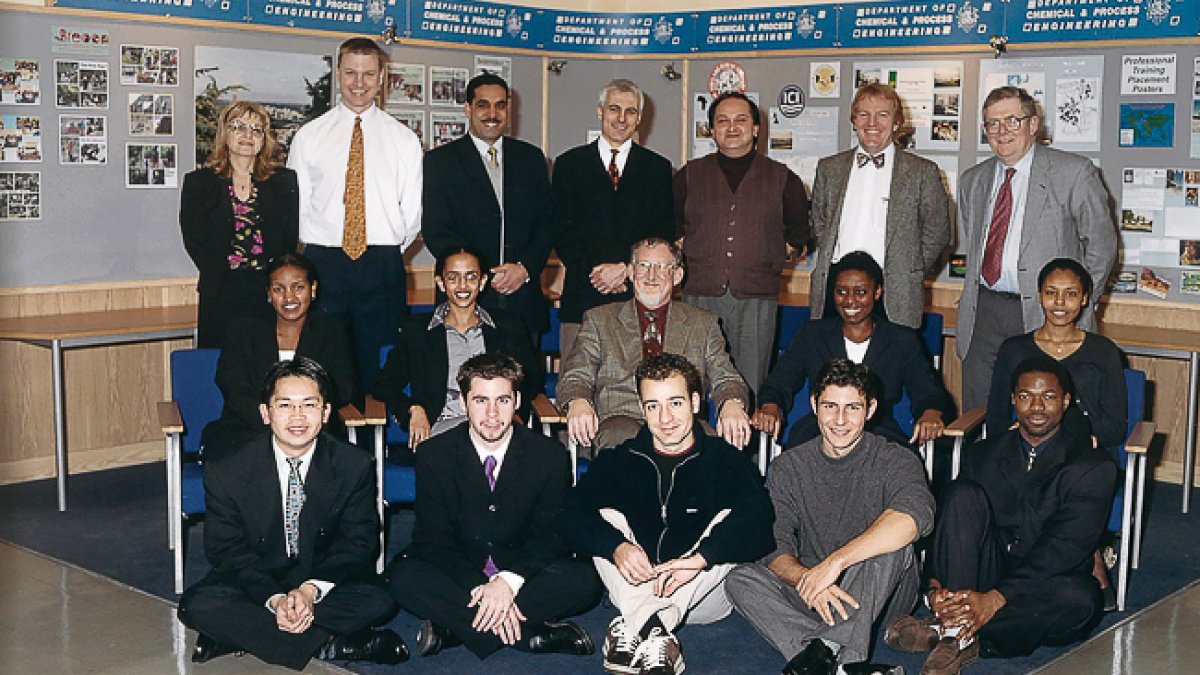 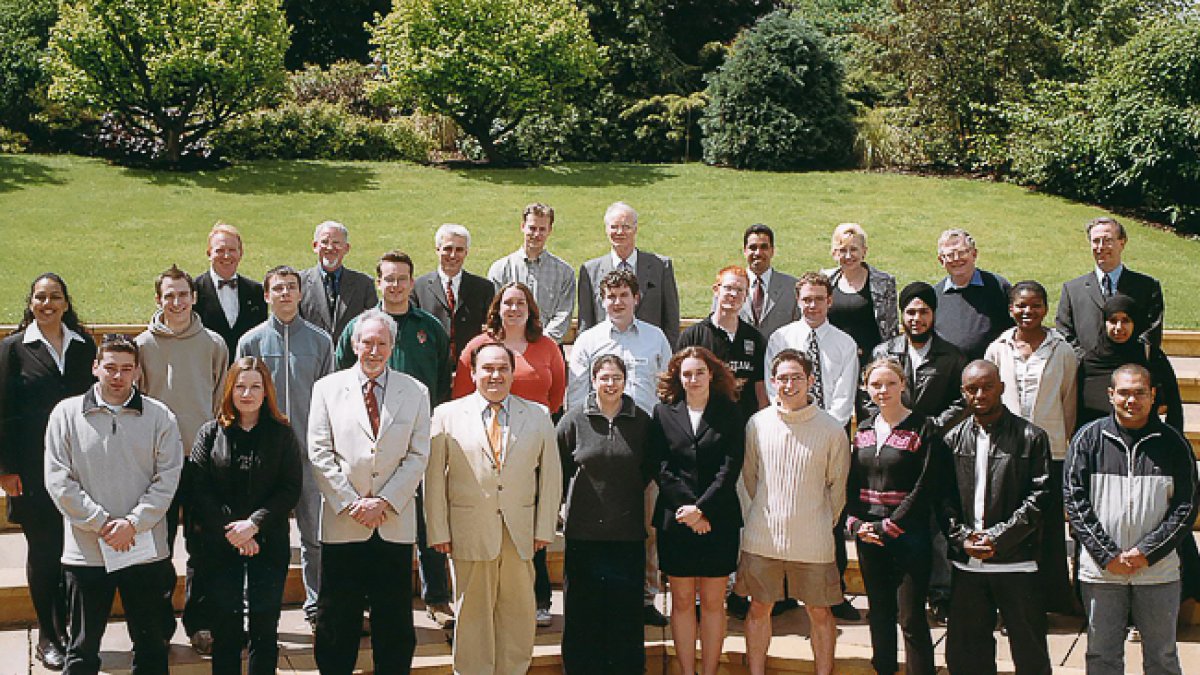 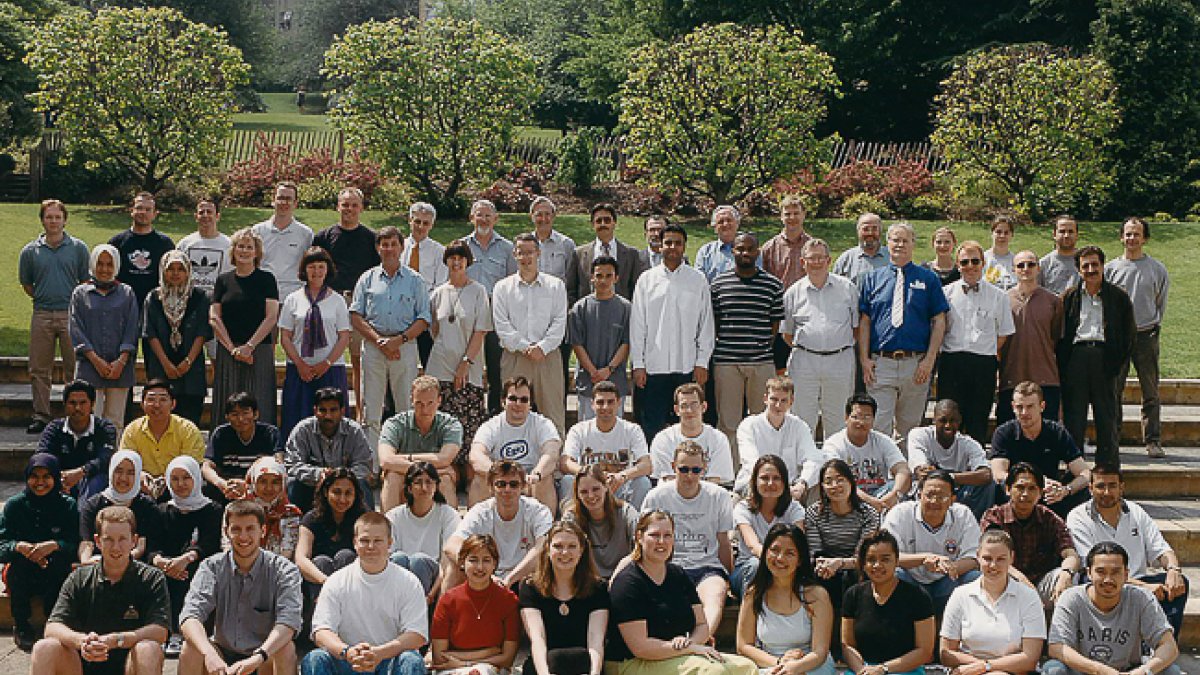 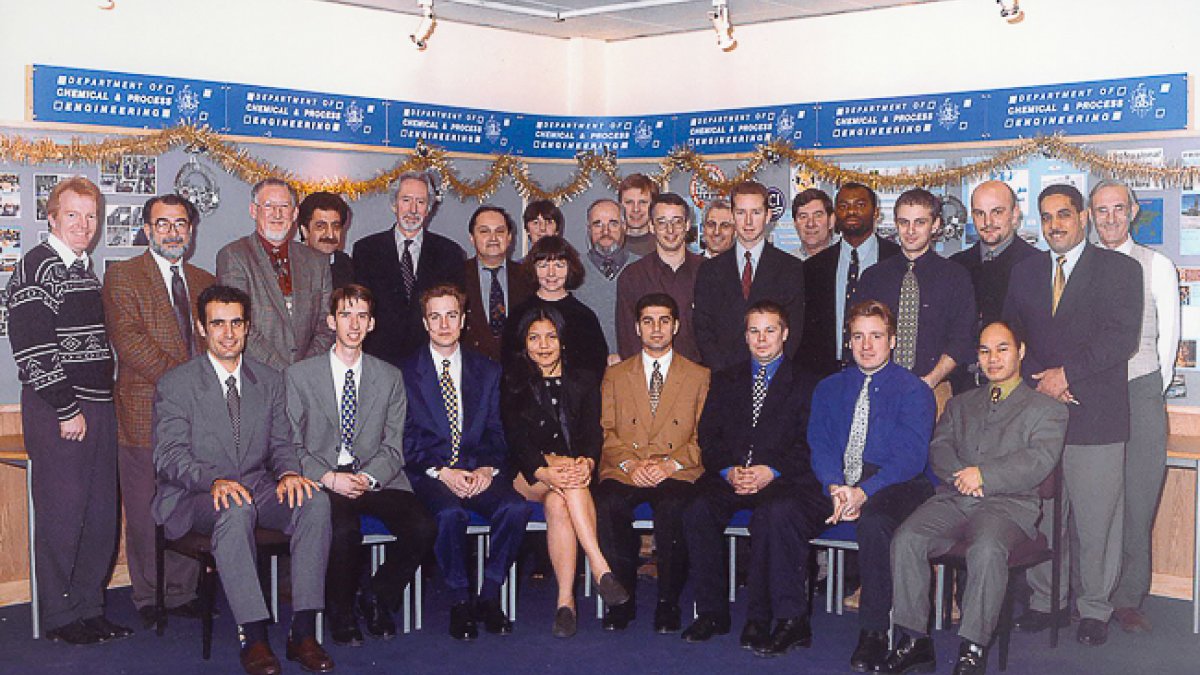 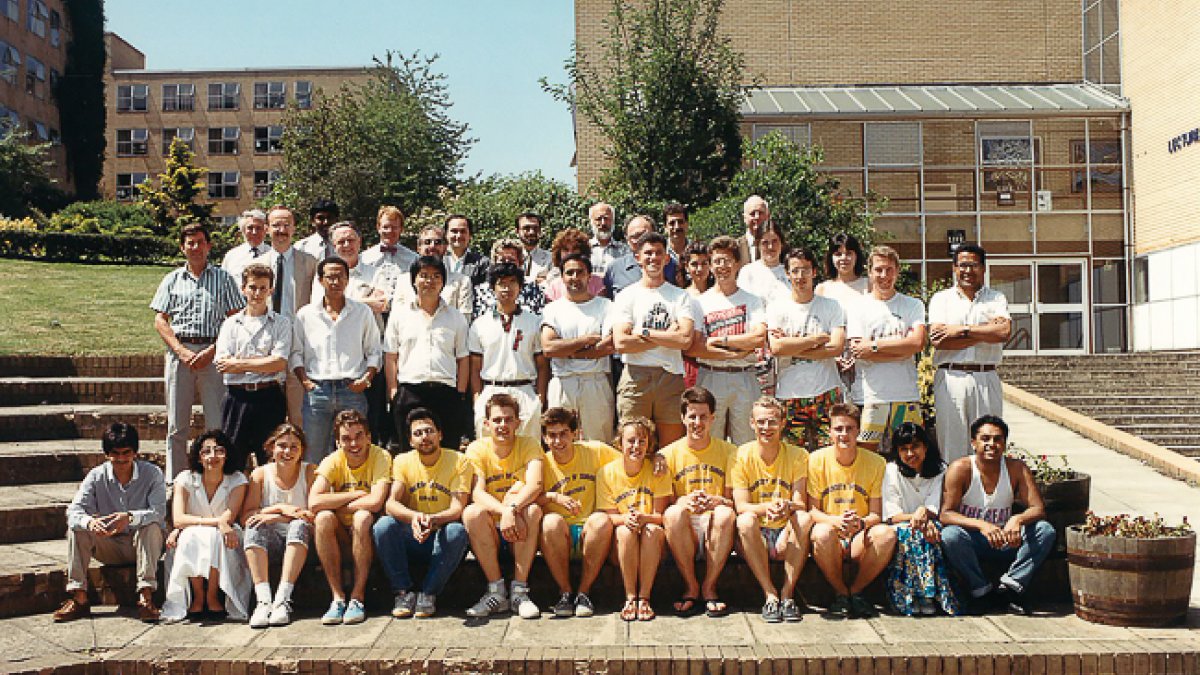 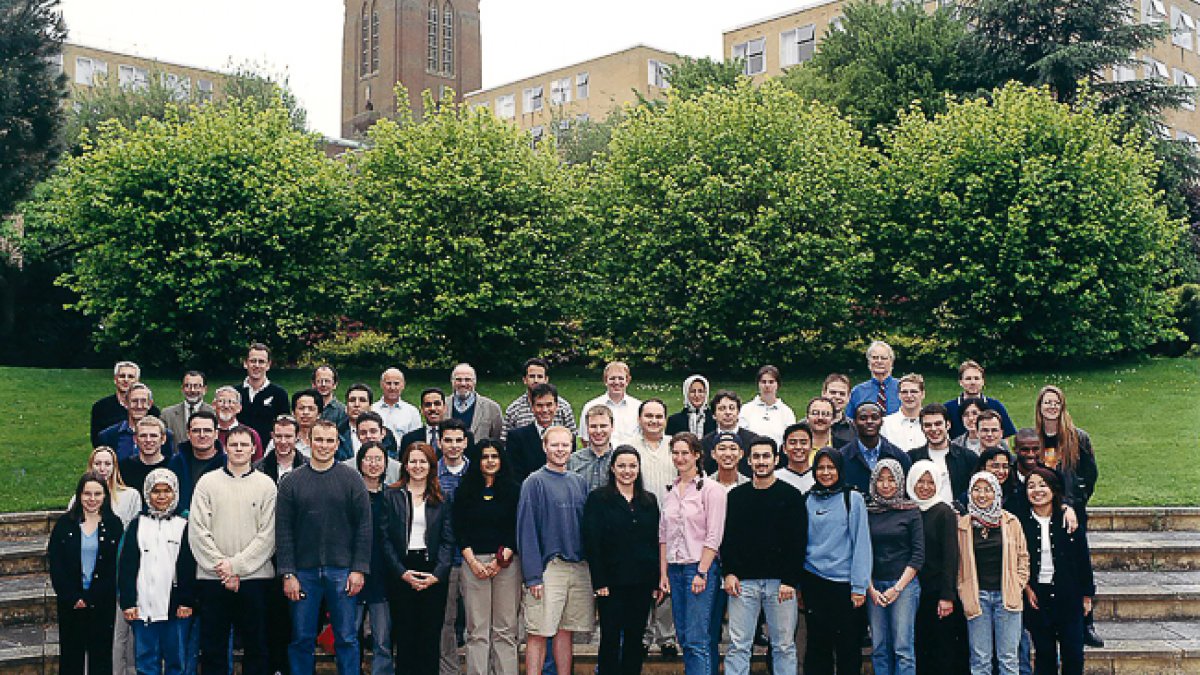 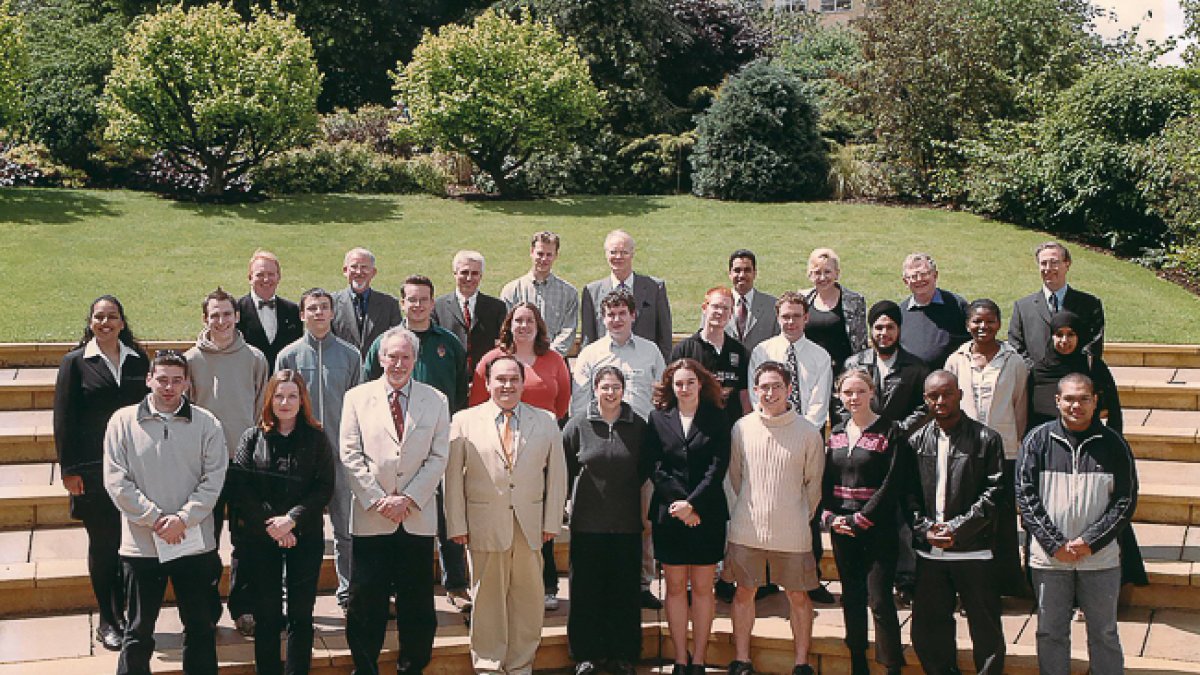 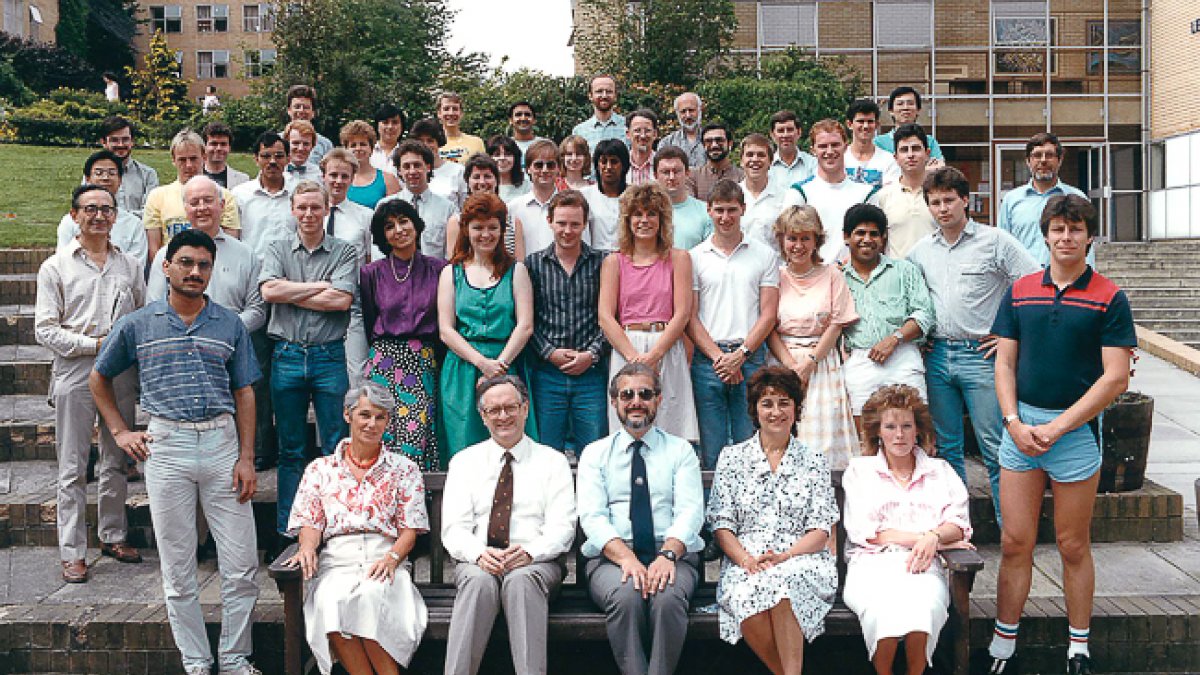 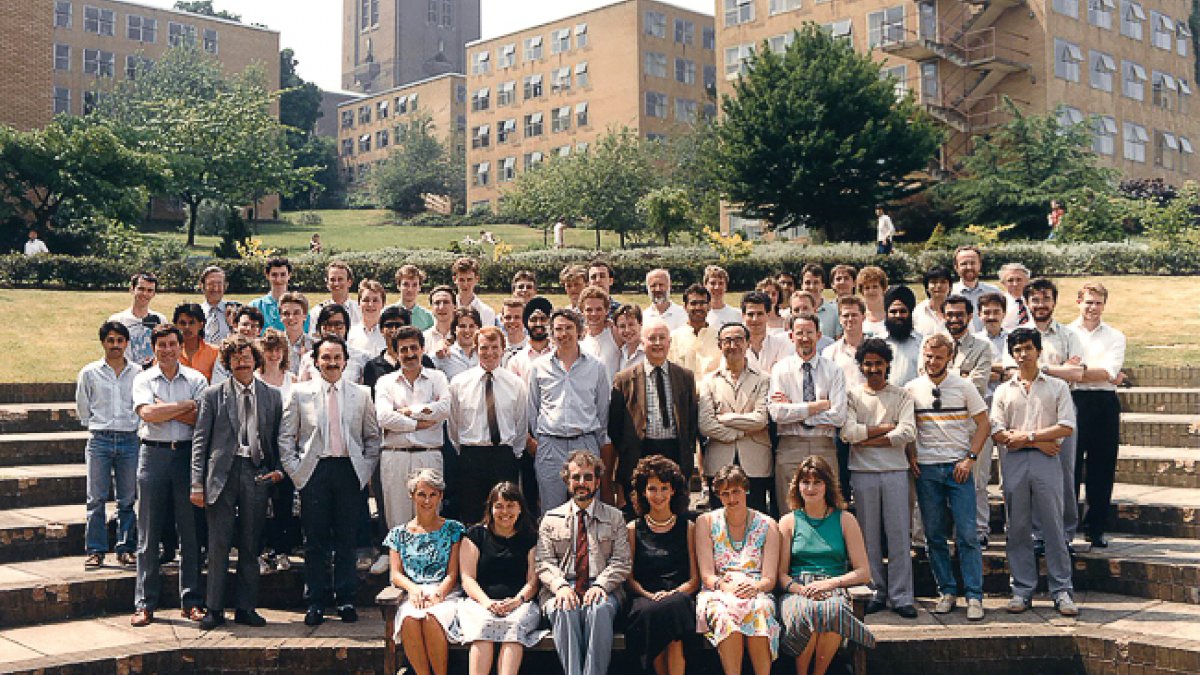 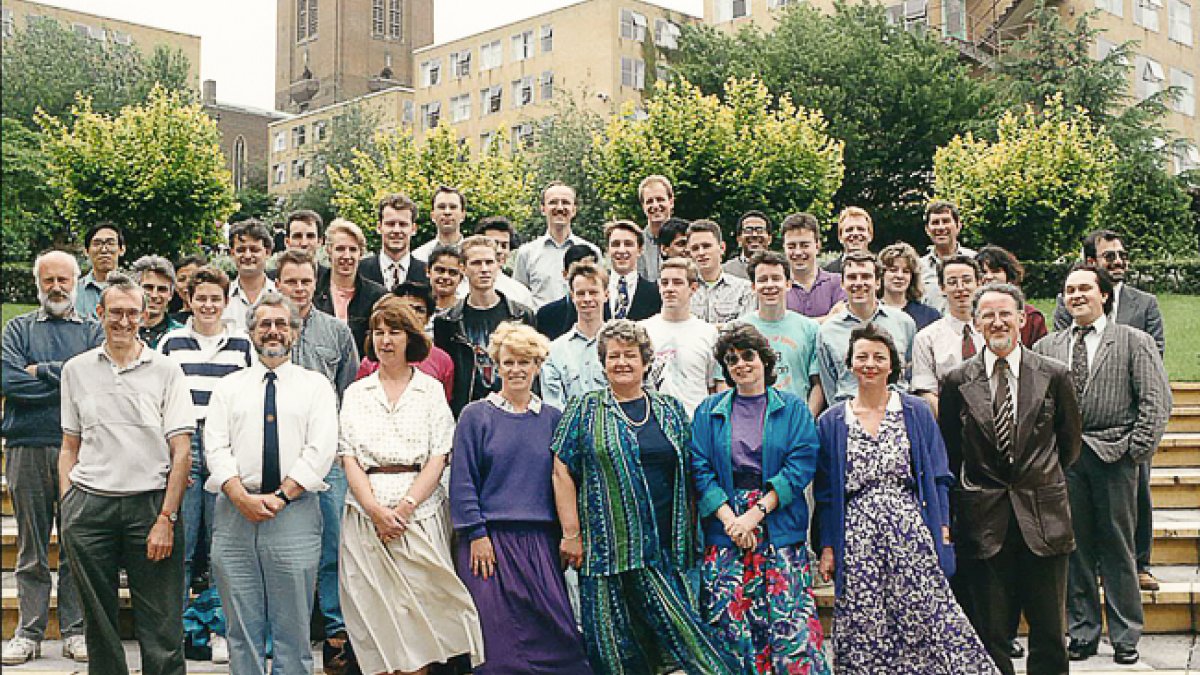 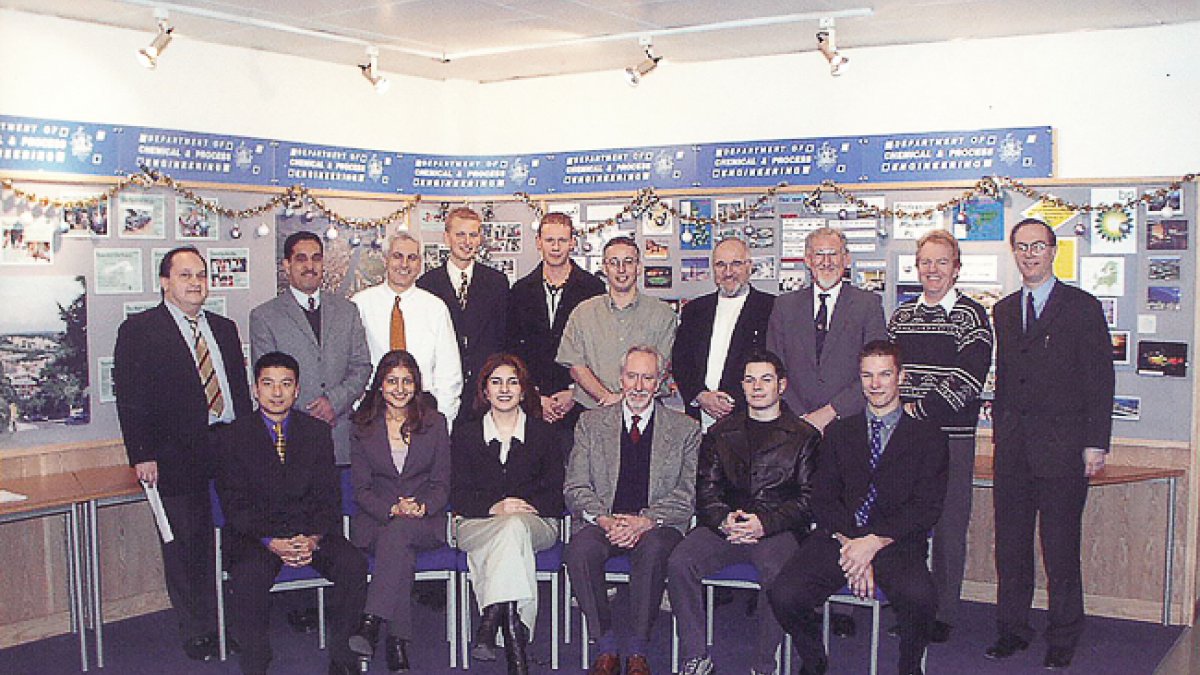 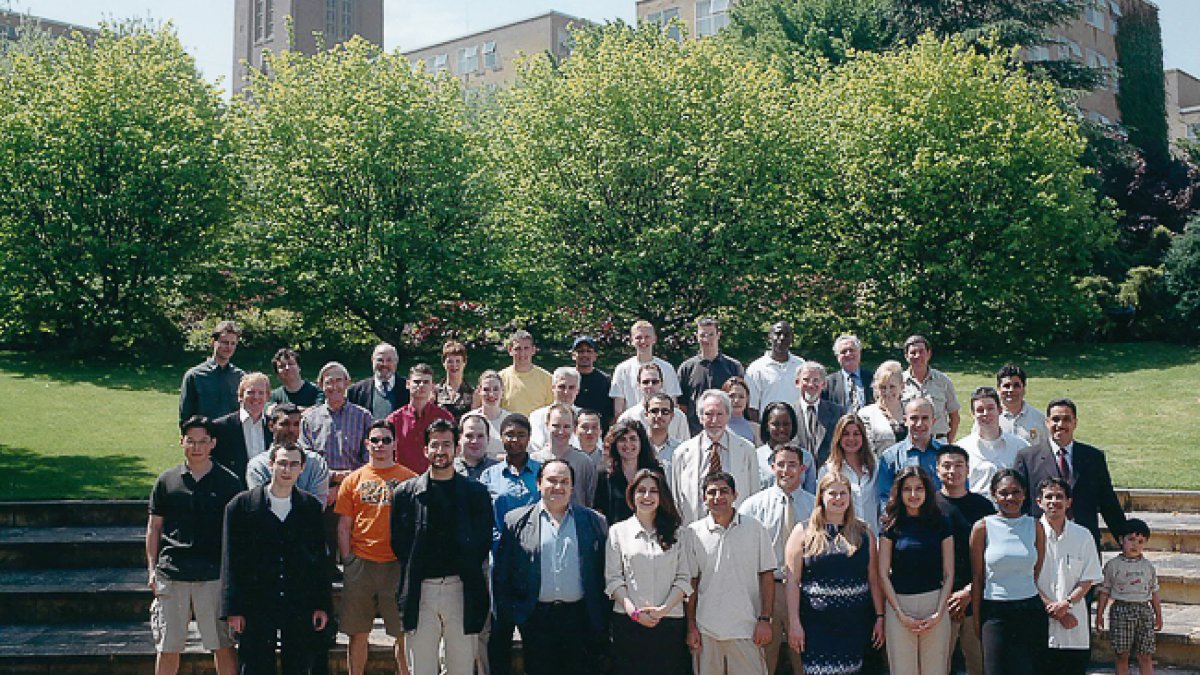 If you would like to join the Tailby Society, then please email us. You can also keep up to date with our activities by joining our LinkedIn group.