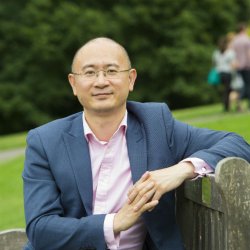 Professor Gu has an international reputation for clean energy and material research, currently leading a number of EPSRC-funded projects - worth around £2.5 million - focused on the development of advanced bio-energy and and carbon capture technologies. He has a long track-record of coordinating large collaborative projects with international partners and has successfully won over £10 million in grants from EPSRC, EU, Innovate UK and industry. 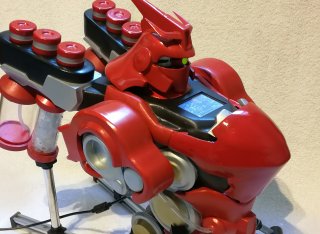 3D printed ‘Transformer’ could transform the way we produce chemicals 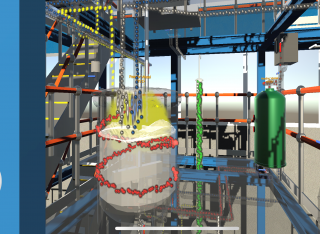 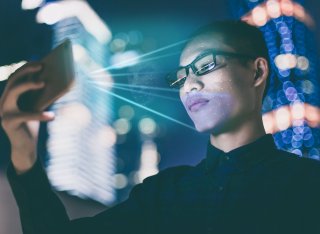 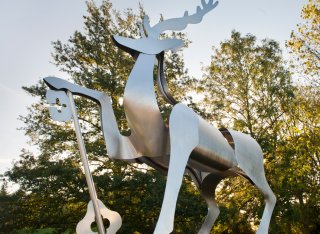 The cleaner way to use fossil fuels