The number of women in medicine has risen exponentially every year since 2009. Despite the figures, the constraints of the gender pay gap remained palpable. However, a 2022 rebrand of the Clinical Excellence Rewards Scheme to the National Clinical Impact Awards (NCIA’s) is more than just cosmetic. 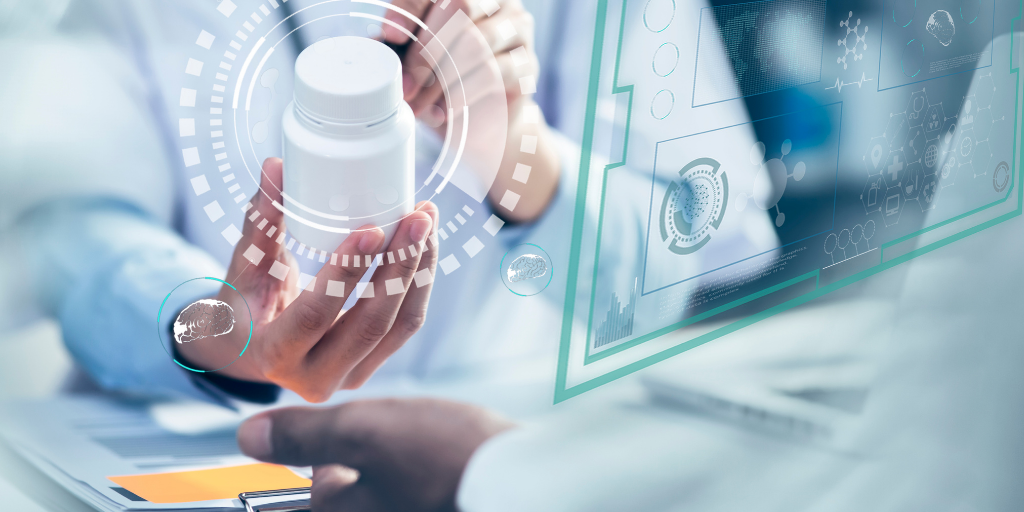 The NCIA's recognise senior clinicians who contribute above and beyond the expectations of their role but with the rebranding, they also recognise the changing demographic of the medical workforce. Changes were made to recognise the importance of women as role models to their peers and colleagues in training.

In 2020, Professor Carol Woodhams and Dame Jane Dacre and a team from other universities published Mend the Gap, the ‘Independent Review into Gender Pay Gaps in Medicine’. This is ground-breaking research that spanned a decade, analysing records of 86,000 trust doctors, 16,000 GPs and 4,500 clinical academics, making it the largest study into the gender pay gap in any industry, certainly here in the UK.

“We heard from doctors during the course of the research, we led on the gender pay gap in medicine, that part-time doctors who reached the level of excellence sufficient to be awarded a national clinical excellence award, judged alongside full-time staff, only received a pro-rata amount of their reward. The majority of these doctors are women.” - Professor Carol Woodhams

The study was not to simply identify the issues but to seek solutions. The review was clear in its results, medicine remains a male-dominated world and the rewards within it had reinforced the glass ceiling for women.

So, what happens now?

The reform of the NCIA’s incentivises senior doctors and managers, both clinical and non-clinical, to strive harder to become role models, advocates and allies to all aspiring healthcare professionals. The problem of workplace inequality has been placed centre stage and now, the onus is on the industry to ensure and encourage women to reach their full potential and be equally rewarded for it. The NHS is essentially a brand and employer, one recognised worldwide. With all eyes on it now, more than ever, this opportunity to break the mould, help shatter the glass ceilings and set the standard for other businesses, organisations and institutions is one that, with these reforms, it intends to grab with both hands. Closing the gender pay gap in medicine is not just beneficial to women. It benefits all genders and identities of practitioners and staff as well as their patients. An organisation whose very existence is to help others must exude the same ethos in its inner workings and through the research and tireless campaign of Professors Woodhams and Dacre, it seems that whilst there is still work to be done, that divide is narrowing.

“We are delighted that the National Clinical Excellence Award framework has been revised to change this. Awards will no longer be scaled relative to hours worked. It is small change in the right direction. There is still a substantial gender pay gap to reduce, but this is a positive step and recognises the valuable contribution of doctors who work on non-standard employment contracts.” – Professor Carol Woodhams