New AI developed at the University of Surrey could identify and help reduce one of the top causes of hospitalisation for people living with dementia - urinary tract infections (UTI). 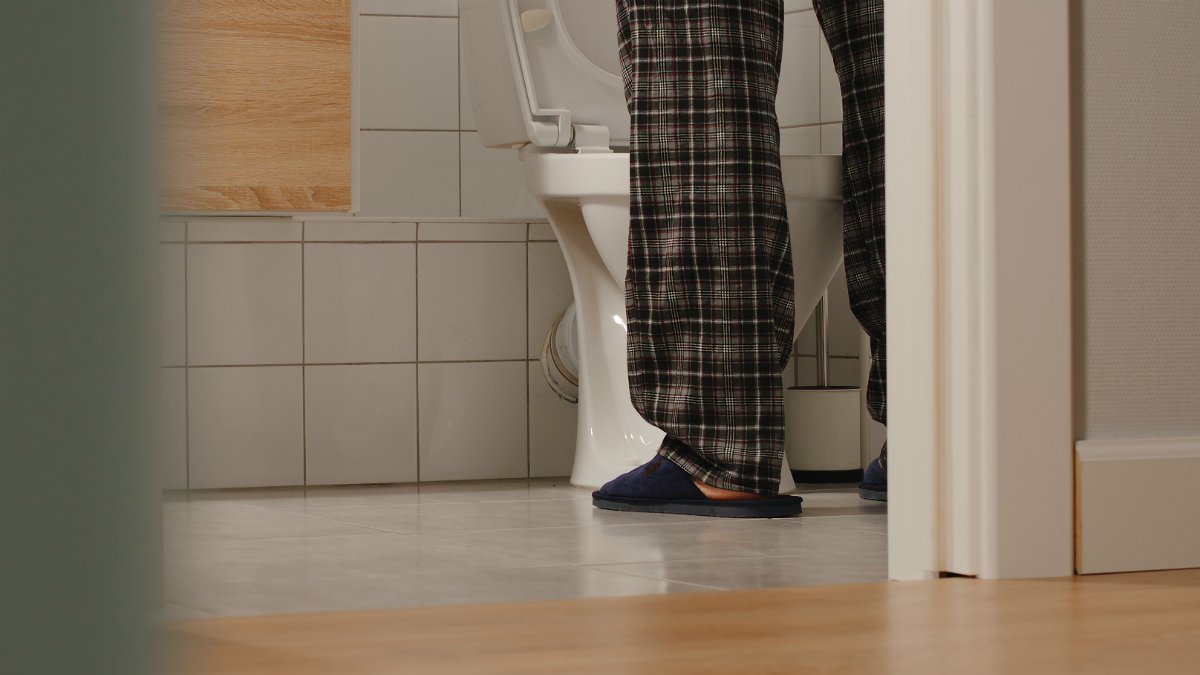 UTI is an infection of any part of the urinary system, from the kidneys to the bladder. The symptoms include pain in the lower part of the stomach, blood in urine, needing to urinate suddenly or more often than usual, and changes in mood and behaviour.

In a paper published in PLOS One, scientists from the University of Surrey’s Centre for Vision, Speech and Signal Processing (CVSSP) detail how, in an NHS clinical trial, they used a technique called Non-negative Matrix Factorisation to find hidden clues of possible UTI cases. The team then used novel machine learning algorithms to identify early UTI symptoms.

The experiment was part of the TIHM (Technology Integrated Health Management) for dementia project, led by Surrey and Borders Partnership NHS Foundation Trust and in partnership with the University of Surrey and industry collaborators. The project, which is part of the NHS Test Beds Programme and is funded by NHS England the Office for Life Sciences, allowed clinicians to remotely monitor the health of people with dementia living at home, with the help of a network of internet enabled devices such as environmental and activity monitoring sensors, and vital body signal monitoring devices. Data streamed from these devices was analysed using machine learning solutions, and the identified health problems were flagged on a digital dashboard and followed up by a clinical monitoring team.

According to The World Health Organisation, around 50 million people worldwide have dementia. This number is estimated to reach   82 million in 2030 and 152 million in 2050. According to the Alzheimer’s Society, one in four hospital beds in the UK are occupied by a person with dementia, while around 22 percent of these admissions are deemed to be preventable.

Payam Barnaghi, Professor of Machine Intelligence at CVSSP, said: “Urinary tract infections are one of the most common reasons why people living with dementia go into hospital. We have developed a tool that is able to identify the risk of UTIs so it is then possible to treat them early. We are confident our algorithm will be a valuable tool for healthcare professionals, allowing them to produce more effective and personalised plans for patients.”

Professor Adrian Hilton, Director of CVSSP, said: “This development hints at the incredible potential of Professor Barnaghi’s research here at CVSSP. Machine learning could provide improved care for people living with dementia to remain at home, reducing hospitalisation and helping the NHS to free up bed space.”

Dr Shirin Enshaeifar, Senior Research Fellow at CVSSP, said: “I am delighted to see that the algorithms we have designed have an impact on improving the healthcare of people with dementia and providing a tool for clinicians to offer better support to their patients.”

Professor Helen Rostill, Director of Innovation and Development at Surrey and Borders Partnership NHS Foundation Trust, said: “The TIHM for dementia study is a collaborative project that has brought together the NHS, academia and industry to transform support for people with dementia living at home and their carers.  Our aim has been to create an Internet of Things led system that uses machine learning to alert our clinicians to potential health problems that we can step in and treat early. The system helps to improve the lives of people with dementia and their carers and could also reduce pressure on the NHS.”