Professor Rahim Tafazolli, Director of Surrey’s Institute for Communication Systems and 5G Innovation Centre, has been awarded the title of Regius Professor in Electronic Engineering. 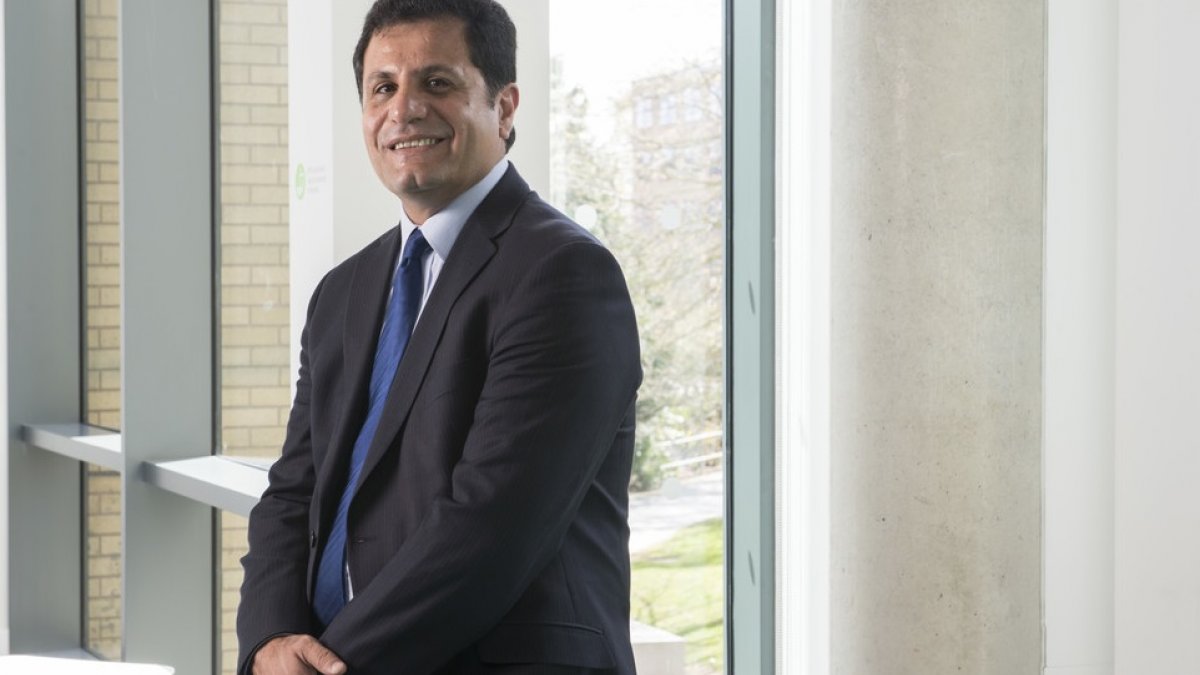 The highly prestigious award was given to the University of Surrey by Her Majesty the Queen to mark her Diamond Jubilee. The appointment of Professor Tafazolli as Regius Professor in Electronic Engineering recognises his exceptional contribution to digital communications technology over the past 30 years.

Professor Tafazolli has been Professor of Mobile and Satellite Communications at Surrey since April 2000. He is Director of Surrey’s Institute for Communication Systems and the Founder and Director of the 5G Innovation Centre. The author or co-author of more than 500 research publications and co-inventor on more than 30 granted patents in the field of digital communications, he regularly advises governments on 5G technologies.

Regius Chairs are a very rare honour, with only 25 institutions within the UK holding one and, prior to the Diamond Jubilee awards, just two Regius Chairs were created in the last century.

Professor Tafazolli commented: “I feel proud and humbled to be the recipient of this prestigious award in recognition of my work, considering that there are many world leading researchers in the Department of Electrical and Electronic Engineering at the University of Surrey.”

Professor Max Lu, the University’s President and Vice-Chancellor said: “The award is very well-deserved and recognises Rahim’s outstanding contributions to telecommunications research and its applications, along with the prominent leadership role he has taken at national and international level to pursue and promote next generation technologies, where Surrey is an acknowledged world leader.”