Stress related to social stigma may be the reason why autistic people experience more mental health problems than the general population, dispelling past theories that the condition itself is the origin of such distress. 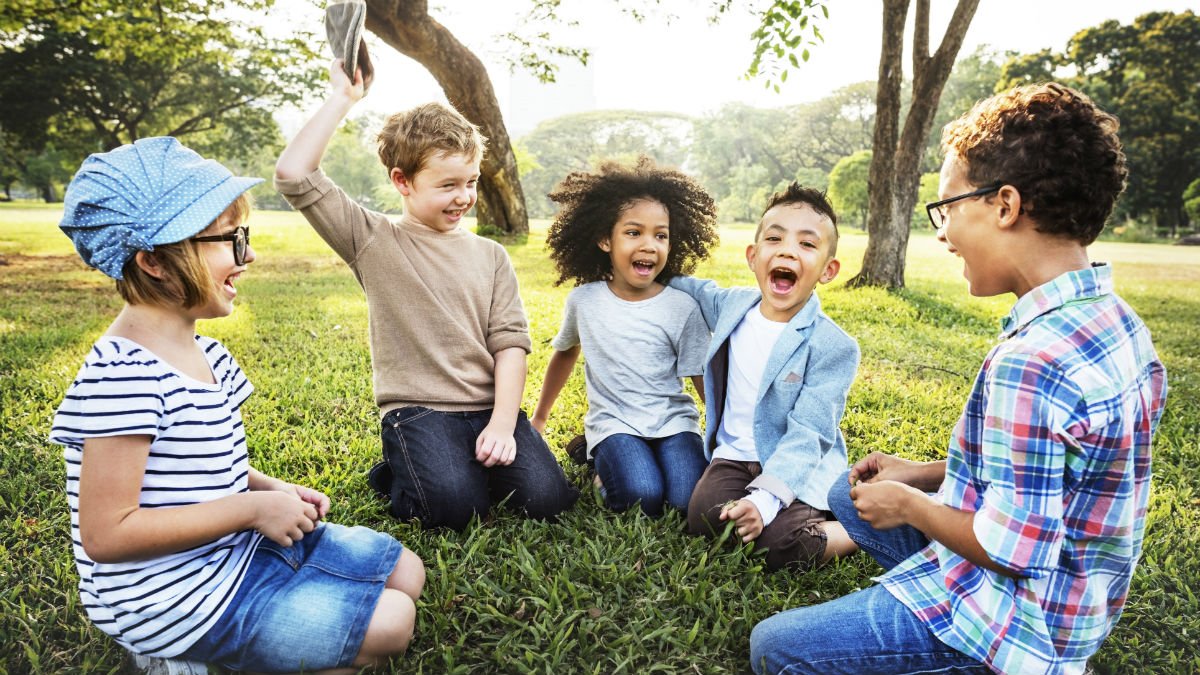 In the first study of its kind, published in the Journal of Society and Mental Health, researchers from the University of Surrey and University College London examined how stress related to social stigma, such as discrimination and rejection, impacts on the mental health of autistic people.

Researchers testing the ‘minority stress theory’ conducted an online survey with 111 participants, who considered themselves autistic, to assess stressors that were thought to lead to a decline in their mental health. Minority stress describes chronically high levels of stress faced by members of stigmatized minority groups, which the researchers believed would also apply to autistic people.

The survey covered six key areas of minority stress, including ‘victimisation and discrimination’ and ‘outness’, which assessed the degree to which people on the autistic spectrum disclosed their condition to peers, colleagues and health care providers. Other areas investigated included ‘everyday discrimination,’ ‘expectation of rejection,’ ‘physical concealment,’ and ‘internalised stigma’.  Researchers tested the degree to which exposure to these minority stressors had a negative impact on participants’ mental health in the form of psychological distress and a decline in well-being.

For the first time, researchers found that social stress related to the stigma experienced by those on the autism spectrum was predictive of higher levels of psychological distress and lower levels of emotional, psychological, and social well-being.  Importantly, the research shows that these unique forms of minority stress could explain the mental health problems of autistic people above and beyond the effects of general and everyday forms of stress not related to stigma.  Minority stress can be addressed through better education and understanding of the autistic community.

Previous research in this area has found that autistic individuals are more likely than non-autistic people to die by suicide, emphasising the urgent need for additional mental health support for this group.  Insights gathered from this research could help transform the approach taken to prevent poor mental health in autistic people, focusing on social and education reform in societies.

Lead author Monique Botha, a Post Graduate Researcher at the University of Surrey, said: “Traditionally autism and poor mental health were believed to be intrinsically linked, but this is not the case. These findings show that poor mental health of people with autism is instead directly connected with exposure to social stress, which goes beyond the effects of everyday stress that are experienced by others.

“Such insight gives us a better understanding of why people with autism may be more likely to have poor mental health and will inform ways of reducing such stresses. It suggests that taking actions within society to tackle discrimination might significantly reduce rates of poor mental health, and thus suicide in autistic population.”