The first and most distinct consequence of daily mild stress is an increase in rapid-eye-movement (REM) sleep, a new study in the journal PNAS reports. The research also demonstrated that this increase is associated with genes involved in cell death and survival. 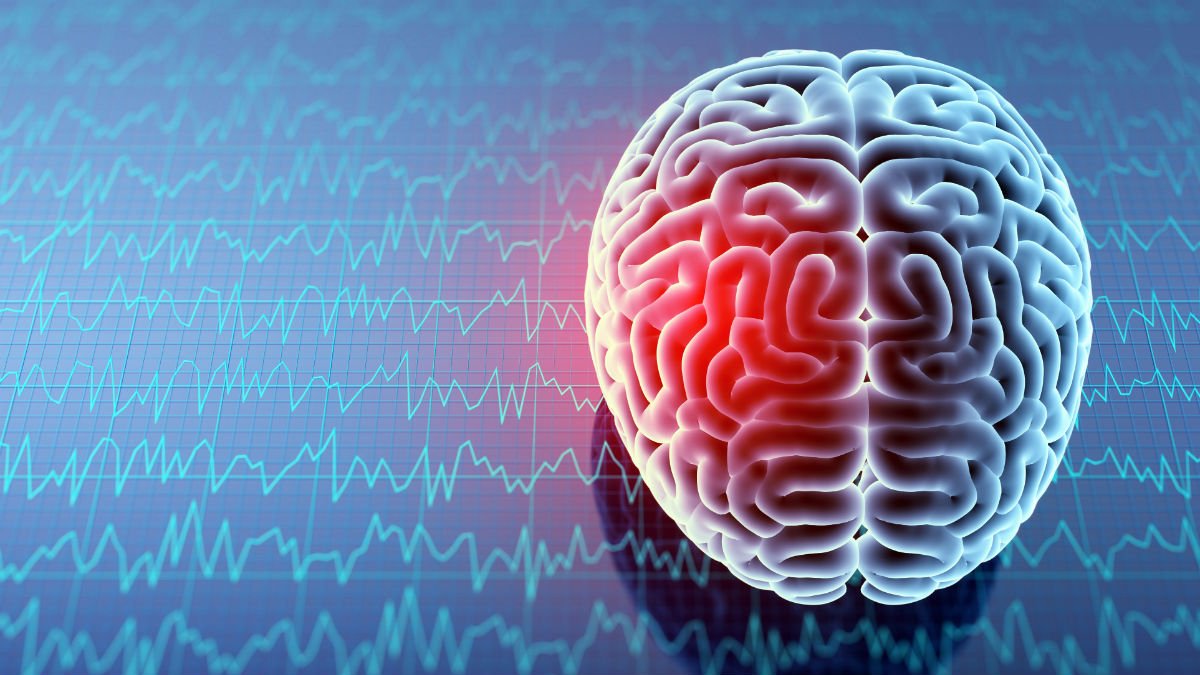 REM sleep, also known as paradoxical sleep, is the sleep state during which we have most of our dreams and is involved in the regulation of emotions and memory consolidation. REM sleep disturbances are common in mood disorders, such as depression. However, little was known about how sleep changes are linked to molecular changes in the brain.

During this 9-week study, conducted by researchers from the Surrey Sleep Research Centre at the University of Surrey in collaboration with Eli Lilly, mice were intermittently exposed to a variety of mild stressors, such as the odour of a predator. Mice exposed to mild stressors developed signs of depression; they were less engaged in self-care activities; were less likely to participate in pleasurable activities such as eating appetising food, and became less social and interested in mice they hadn’t encountered before.

Monitoring their sleeping patterns, researchers identified an increase in the duration and continuity of REM sleep and specific brain oscillations characteristic of REM sleep, whereas ‘deep’ sleep, or non-REM sleep, did not change.  The changes in REM sleep were very tightly linked to deficiency in the regulation of the stress hormone corticosterone. Mild stress also caused changes in gene expression in the brain.

To further understand the link between stress, the stress hormone, REM sleep and gene expression, researchers undertook a novel machine-learning approach, which identifies groups of genes that can predict the observed sleep, behavioural and hormonal characteristics. This revealed that REM sleep, the regulation of the stress hormone and a behavioural sign of depression were closely associated with molecular pathways involved in the death and survival of cells in the brain, primarily in the hippocampus.

These data suggest that an increase in REM sleep can activate signalling pathways in the brain which allow it to change in response to ‘mildly stressful’ waking experiences. The findings may provide a better understanding of how stress leads to mood disorders and how changes in sleep may contribute to this.

First author Dr Mathieu Nollet said: “The comprehensive analysis of the behavioural changes in combination with the sleep and gene expression analyses make a strong case for the important role of REM sleep in the brain response to stress.”

Senior Author Dr Raphaelle Winsky-Sommerer, Reader in Sleep & Circadian Rhythms at the University of Surrey, said: “The behavioural and sleep changes are very similar to those observed in depression and we therefore believe that the molecular changes observed in mice may also be relevant to the response to stress and mood disorders in humans.”

Professor Derk-Jan Dijk, who leads the Surrey Sleep Research Centre at the University of Surrey, said:  “Once again we see that sleep is a very sensitive and early marker of the brain response to the challenges faced during wakefulness. It now will be important to see how sleep is involved in the recovery from stress.”

The research was supported by a Lilly Innovation Fellowship Award from Eli Lilly and Company Ltd.