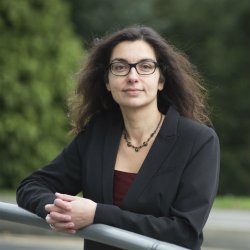 Bachelor of Science in Biochemistry (1994-1996)University of Paris 7, France.

Sleep & Circadian Rhythms - Pharmacology of Sleep and WakefulnessCellular and molecular mechanisms underlying the regulation of the daily sleep-wake cycle; Hypnotics and wake-promoting compounds. 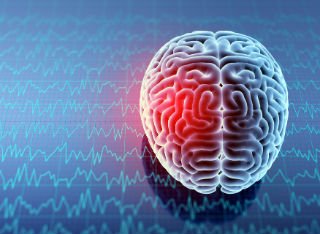