A comprehensive survey of ingredients in yogurts highlights high sugar levels in many – particularly organic yogurts and those marketed towards children. 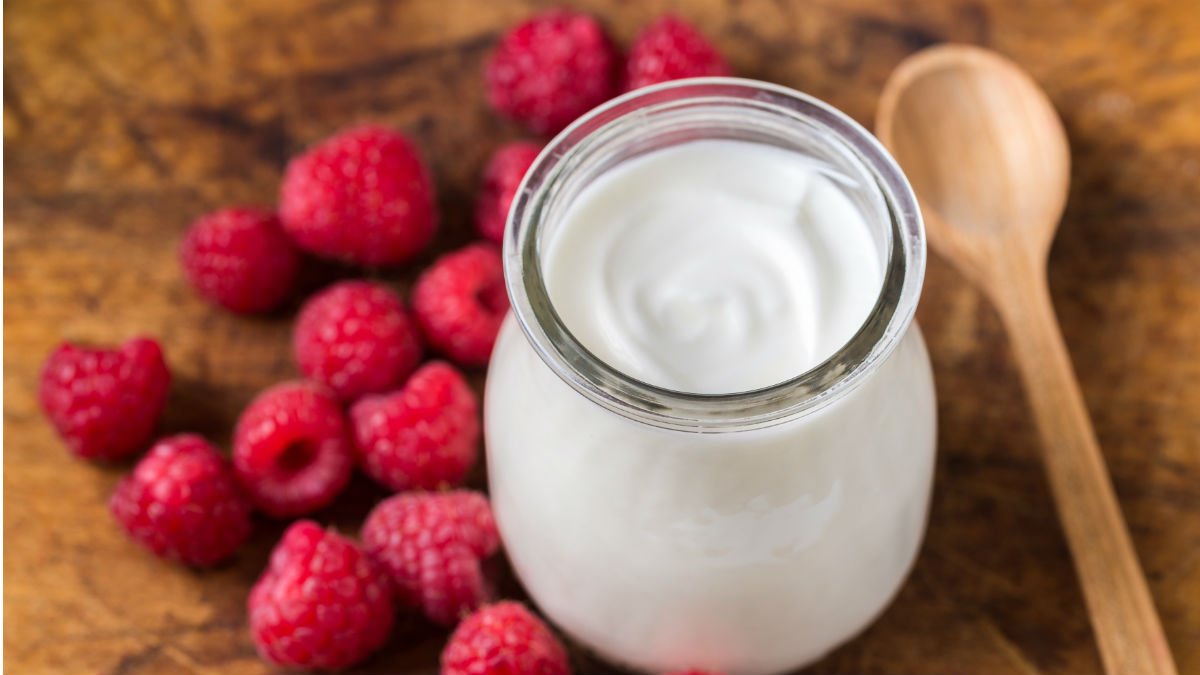 Scientists from the University of Surrey and University of Leeds analysed the product information for 921 yogurts available in major UK supermarkets.

Their study, published today in BMJ Open, found that across all categories of yogurt products – with the exception of natural, Greek and ‘Greek-style’ yogurts – the average sugar levels were well above the five grams of sugar per 100 grams threshold required to be classed ‘low sugar’ and carry a green ‘traffic light’ nutritional label in the UK.

Apart from products in the dessert category, organic yogurts were found to have the highest average sugar content – roughly 13.1 grams per 100 grams. A standard sugar cube weighs roughly four grams – equivalent to a level teaspoon of granulated sugar.

Study co-author Dr Barbara Fielding, Senior Lecturer in Human Nutrition, from the University of Surrey, said: “Diets high in added sugars are now unequivocally linked to obesity and dental problems. An alarming 58% of women and 68% of men – along with one in three of UK children aged ten to eleven – were overweight or obese in 2015.

“In the UK, on average, children eat more yogurt than adults, with children under three years old eating the most. It can be a great source of protein, calcium, and vitamin B12. However, we found that in many of the yogurt products marketed towards children, a single serving could contain close to half of a child’s recommended daily maximum sugar intake. Many portion sizes for children’s yogurts were identical to adult portion sizes.”

The NHS recommends four to six-year-olds should have no more than 19 grams of sugar a day. Only two of 101 children’s yogurt and fromage frais products surveyed could be classified as low in sugar, with the majority having an average of 10.8 grams per 100 grams.

Dr Bernadette Moore, from the School of Food Science and Nutrition at Leeds, said: “While there is good evidence that yogurt can be beneficial to health, products on the market vary widely in nutrient content. Items labelled ‘organic’ are often thought of as the ‘healthiest’ option, but they may be an unrecognised source of added sugars in many people’s diet.”

“Many of the products that were suggested for children’s lunchboxes were high sugar dessert yogurts, rather than lower sugar options. Retailers could play a positive role in promoting health by establishing boundaries for lunchbox recommendations and clearly labelling the amount of added sugar.”

“Our study highlights the challenges and mixed messages that come from the marketing and packaging of yogurt products,” she said.

Dr Moore explained that while yogurts contained their own naturally-occurring sugar, called lactose or milk sugar, current UK labelling laws do not require the declaration of added sugars on nutrition labels: ‘total sugar’ on the package indicates the weight of lactose as well as any added sugars.

The survey examined the sugar and nutrient content of yogurts across eight product categories. Natural, ‘plain’ and Greek-style yogurts were found to have a dramatically different nutrient profile from all other categories, containing much higher levels of protein, lower carbohydrates level and the least amount of sugar, with the average of five grams per 100g – this was largely naturally-occurring lactose.

As part of a plan to combat childhood obesity, the UK government implemented a soft drinks sugar levy in May and has commissioned a structured programme of monitored sugar reduction as part of a wider plan to tackle calories, salt and saturated fat. Yogurt is one of the products identified and highlighted for a 20% reduction of sugar by 2020.