There are fewer females studying engineering than males – is this a big deal?

In 2017, the University of Surrey held its first engineering debate which involved debating the topic “So there are fewer females studying engineering than males. This is not a big issue.” 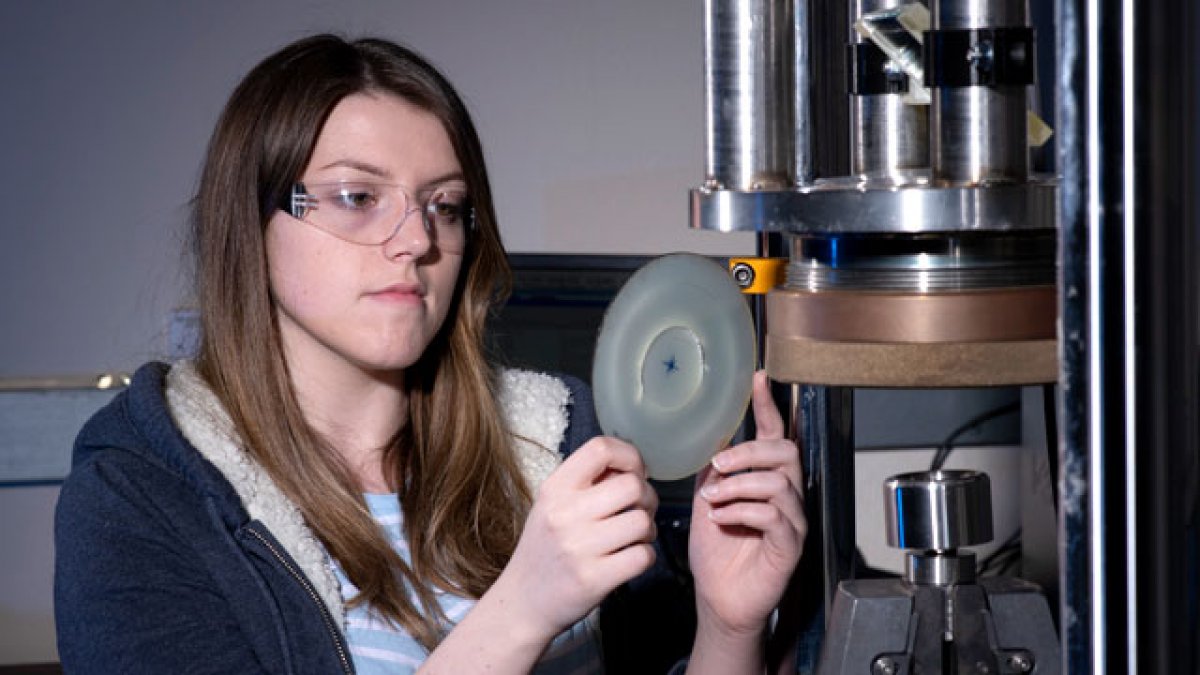 This got us thinking about why we chose to pursue a career in engineering. Although most female engineers would probably love to be able to say that they chose engineering due to having had lots of female role models at an early age, this appears to not usually be the case.

We have had the privilege to work and befriend some of the world’s most incredible engineers – like ourselves, they also happen to be female. We wanted to explore what made them decide to become engineers and the challenges, if any, that they have faced being a female within a still male dominated industry. We therefore posed several questions to some of the amazing women engineers we know and we have summarised their truly inspirational responses below.

My mother is a maths teacher and she was always saying to me that I had to go for engineering. However, she could not explain to me what an engineer actually did on a daily basis.  I liked maths and was interested in technology (although not hands-on) but mostly I wanted to work with people. Attending an information day at the university, I learned about biomedical engineering and realised that as an engineer you are in fact constantly working with people and for people. So essentially I started looking into engineering by being ‘mom’s good girl’ and only then discovered  that it was indeed everything I wanted.

There are several challenges: (a) Combining family life with my job (b) Finding a permanent position (c) Learning to say no.

Do you feel that more female engineers are needed in the sector?

In my sector, things are improving. More females are getting into biomedical engineering. A balance has/needs to be reached to avoid male stereotyping in meetings for example. However, 90 percent of students are male and, to engage more females to study engineering, we need to have more female role models. Generally, we see a good female representation up to the level of post-doctoral research, but then a drastic dropping. We need to retain more females at higher academic level and for this to be achieved a cultural change is required.

It wasn’t so much a person, rather than the field itself. I went to do a Master in engineering and then got into engineering. Back then, women were very few but now the figure have changed.  I first came into the environmental sector. A lot of work involved sewage plants, which I found very interesting. Enabling technologies for biological applications fascinated me (combining biology with real engineering solutions). My PhD was muscle biomechanics, so again cross disciplinary work.

A lot of challenges but academia is a great career. Building a strong research profile and managing a family is very challenging. Having kids at time meant losing evenings devoted to research. However, flexibility/negotiation of contract is a good thing, which helps with ‘balancing the job’.

Do you feel that more female engineers are needed in the sector and, if yes, why?

Yes, I totally think so! In the Royal Academy of Engineering there are only a small number of women - eight percent. In terms of recognition at higher level, it is absolutely needed! I’ve sat on the REF panel for general engineering in 2014 and 4 out of 14 of my colleagues were women. It is crucial to have more women in decision panels.

What advice would you give to undergraduate female engineers when it comes to career choices?

There are a lot of exciting areas to go into industry and great opportunities in research. Today, engineering sectors might be male dominated, but don’t let that put you off.

My parents! They were both engineers. My cousin was the first female aircraft in Greece so she was a great role model.

I did not always have a very clear direction as to where I wanted to end up. It definitely helps to know where you want to go as you can map your steps. And later on, when having a family work-life balance like everyone!

Do you feel that more female engineers are needed in the sector and, if yes, why?

Definitely more from the ones studying engineering should remain in engineering as it seems that many people follow non-engineering career paths. I am keen in interacting with young girls as I do believe that lack of female role models leads to less girls continuing in engineering. We need to think why we are lacking role models and why the pipeline leaks.

What advice would you give to undergraduate female engineers when it comes to career choices?

Believe in you, you are smart, being able to study engineering, therefore, remain in engineering, you can do so many amazing things.