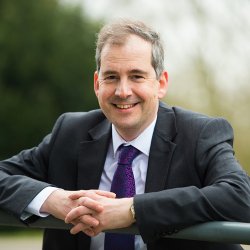 Faculty of Engineering and Physical Sciences.

Paul is an engineer by background, holding a first Degree in Engineering from the University of Cambridge, where he subsequently carried out doctoral research on the mechanical fastening of carbon fibre reinforced composites.

Joining the University of Surrey in 1986, Paul started as a lecturer in the Department of Materials Science and Engineering. He has held a wide range of posts including that of Head of School of Engineering and as Associate Dean (International). His current role is the Pro-Vice-Chancellor, Executive Dean of the Faculty of Engineering and Physical Sciences.

In research his early interests on mechanical behaviour of composite materials have broadened to encompass a wider range of materials and in particular cast iron assets in the water industry. He is an author on more than 250 journal and conference papers and has presented at numerous international meetings. 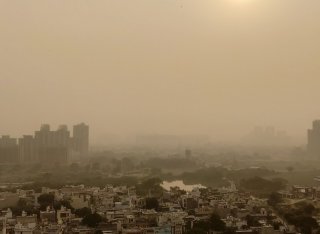 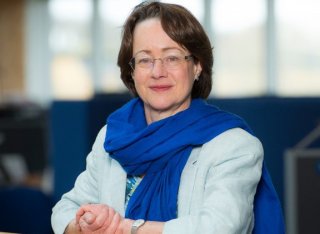 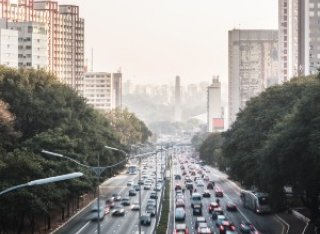 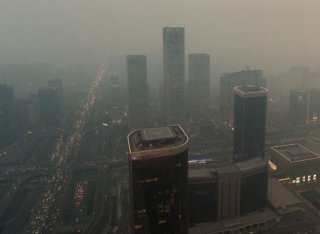 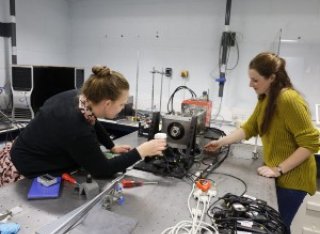 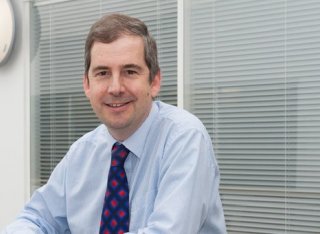 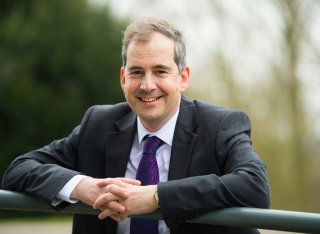 Paul's early research career focused very much on the mechanical behaviour of composite materials, with polymer and ceramic matrices, a field in which he remains active.

He has a particular interest in understanding damage and fracture behaviour and linking this to engineering design methods; he was one of the organisers of WWFE-III, a major evaluation of the current state-of-the-art with regard to predictive models for damage and fracture of composite laminates.

Since the late 1990s, Paul`s research interests have broadened to encompass aspects of the mechanical behaviour of a wider range of materials and in particular cast iron assets in the water industry.

With colleagues at the University of Surrey (in particular Drs Mike Mulheron and David Jesson) Paul has been working with Thames Water for more than 15 years on a range of programmes related to cast iron infrastructure and its management.

This has led to a number of publications relating to the fundamental materials science and engineering of cast iron in service and models which inform the asset management process.

In addition to Thames Water, he is involved currently in projects with a number of companies including BAE Systems, Defence Science and Technology Laboratory, McLaren, NPL and QinetiQ.