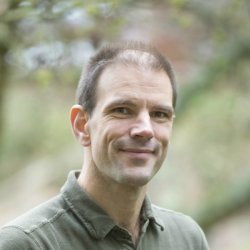 "The best part of the experience has been the relationship with my supervisor who has consistently shaped and guided my research."

"The area of study of my PhD is about the current socio-political climate and works to expose what I see as one of the most pressing issues of our times: that of economic inequality.

I wanted to study this subject to find the evidence to support it, with the intention of reaching the widest audience possible and opening up a debate in the public arena.

I chose Surrey because the School of Literature and Languages was expanding and moving up in the rankings when I applied. I also had a very good experience with initial communications with the School who were very supportive and helpful in my application. It’s also close to London which is vital for me as it’s near to other sources of freelance work.

The experience studying at Surrey has been great. Being part of the research culture has really expanded my own horizons as an academic.

The best part of the experience has been the relationship with my supervisor who has consistently shaped and guided my research. They have been invaluable at all stages, helping me understand my own goals and also my own limitations and enabling me to focus my project. Without their help, I would never have been able to submit within three years.

There has been an active community of PGRs in the School of Literature and Languages and a regular seminar series that brings together researchers from other universities as well. I’ve attended quite a few public lectures too which is a great way to get an idea of what else is going on across the University.

I’ve really enjoyed being able to teach - it’s been a fantastic eye-opener as to how the university works across departments and has given me some great ideas about interdisciplinary projects in the future.

Other opportunities at Surrey have been really beneficial; I have recorded a radio play with students from the Guildford School of Acting and the Institute of Sound Recording, organised a panel discussion with legal and military experts about alleged torture in Iraq (broadcast on Resonance FM), sat on panels at the Surrey New Writers Festival, and wrote and directed a feature film, Face2Face, that drew on creative collaborations across multiple departments including Creative Writing, Film, Media, the Institute of Sound Recording and Digital Media Arts.

I’ve also really enjoyed being able to teach, it’s been great, as well as work in other departments, such as film and media.

It’s been a fantastic eye-opener as to how the university works across departments and has given me some great ideas about interdisciplinary projects in the future. I’ve made some good friends here and been able to share a lot of memories.

My plan after I complete my PhD is to find a position lecturing in Creative Writing or Film. I am in post-production on a feature film that should be premiering on the festival circuit in 2017.

I will also be directing a play of mine at an off-west end theatre in the autumn – Toy Soldier at the Brockley Jack Theatre. I’m also a writer so will keep typing away and working on that masterpiece." 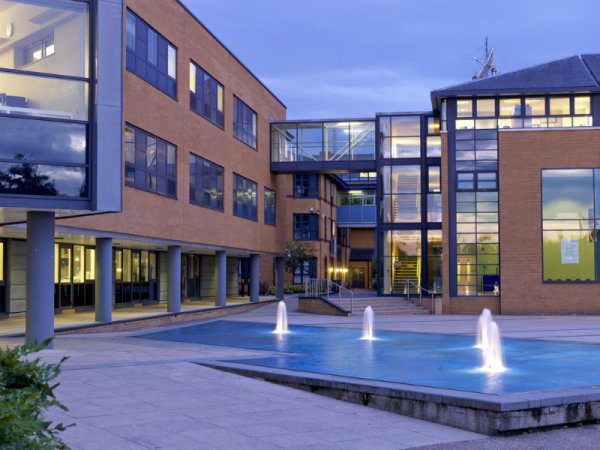 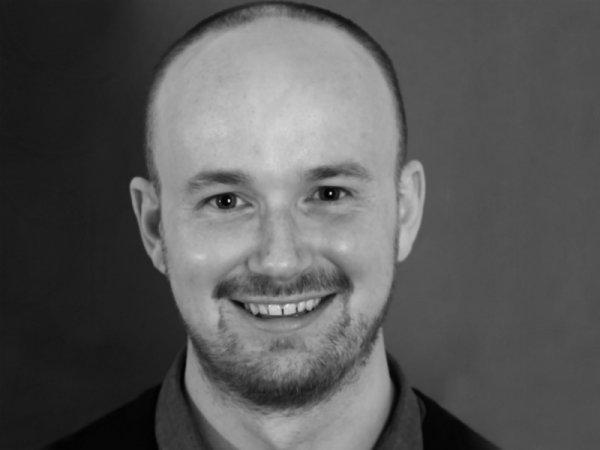 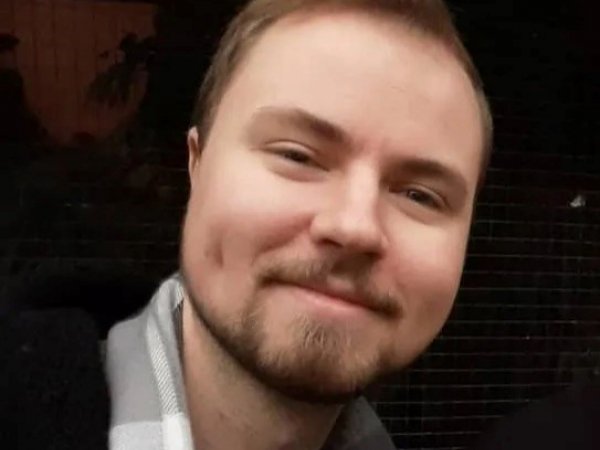