Smokers have a distorted perception on when the onset of smoking-related conditions will occur, a new study in the Journal of Cognitive Psychology reports. 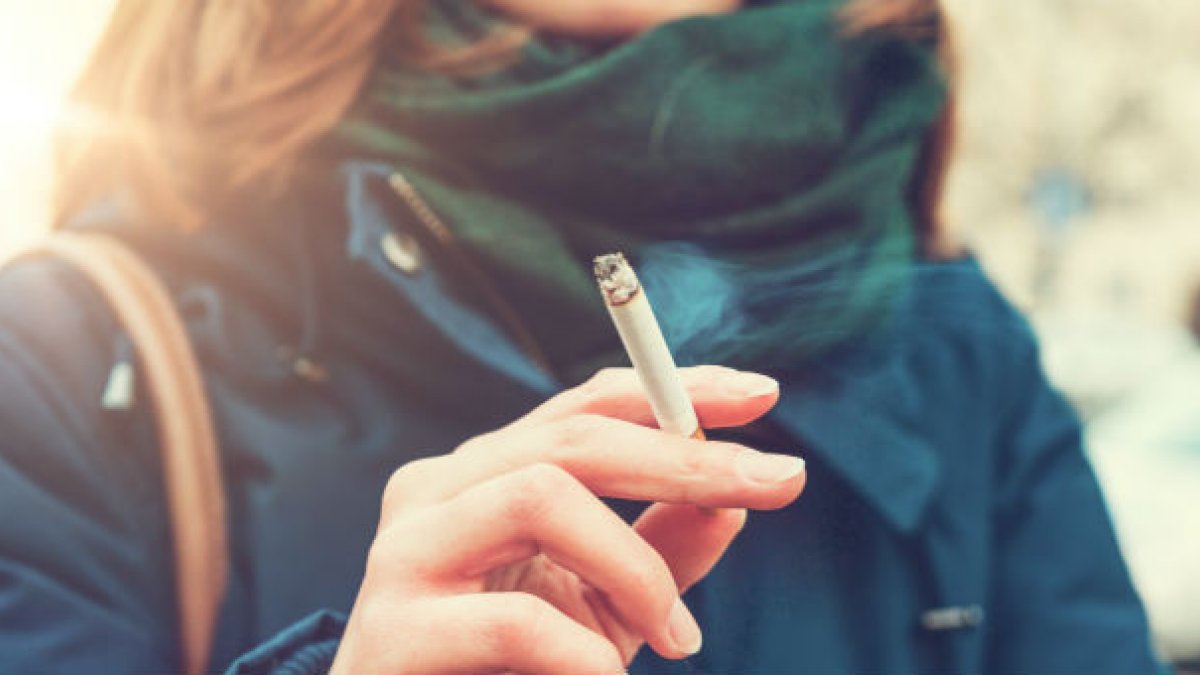 In the first ever study of its kind, researchers from the University of Milano-Bicocca and the University of Surrey surveyed 162 smokers and non-smokers on their understanding of the onset of negative health conditions associated with smoking. Participants were asked to estimate the timings of when smoking-related conditions might develop in a person who starts smoking 10 cigarettes a day at 18 years old. Smoking-related conditions were categorised as mild (yellow teeth, bad breath) and severe (lung cancer, stroke).

Researchers discovered that on average smokers considered the onset of both mild and severe smoking-related conditions would occur later in life than non-smokers. This misperception amongst smokers highlights a lack of understanding on the adverse consequences of smoking and how rapidly damage can be caused to the body.

It was also found that time estimates for developing mild conditions given by both smokers and non-smokers were directly associated with their perceptions of risk and level of fear. The researchers believe that this did not hold for severe diseases due to a perception that severe smoking-related conditions, such as lung cancer, are so far in the future that people’s self-perceptions are not associated with them.

Smoking is the primary cause of preventable illness and death in the UK and causes an estimated 79,000 deaths every year. Latest figures from the NHS show that 474,000 hospital admissions are attributable to smoking, placing an enormous burden on the health service.

Dr Patrice Rusconi from the University of Surrey, Social Emotions and Equality in Relations (SEER) research group, said: “The adverse consequences of smoking are well documented, but what we have found is that smokers perceive such hazards to be further in the future compared to those who don’t smoke.

“This distorted perception is incredibly dangerous for those who do smoke, and may lead people to delay quitting smoking or screening for smoking-related conditions, increasing their risk of developing a serious illness.”